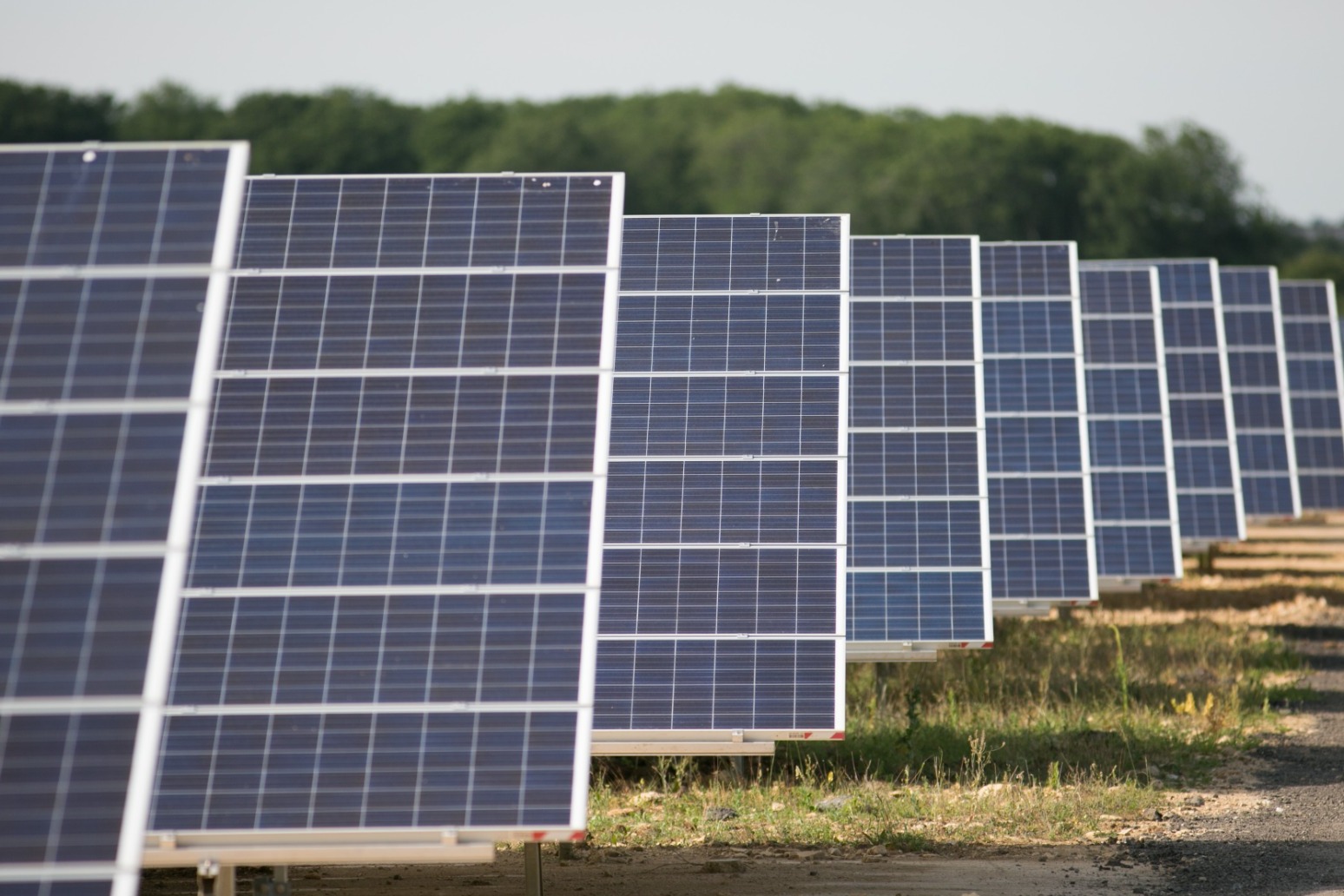 Boris Johnson has insisted householders will not have to pay “unreasonable” costs as old gas boilers are ditched in favour of cleaner heating systems.

Boris Johnson has insisted householders will not have to pay “unreasonable” costs as old gas boilers are ditched in favour of cleaner heating systems.

The Prime Minister promised to set out a new strategy before the Cop26 climate summit he is hosting later this year.

By the mid-2030s, all newly installed heating systems are expected to be low carbon, such as air source heat pumps, or be appliances that can be converted to a clean fuel supply, such as hydrogen instead of natural gas.

The Climate Change Committee has advised that sales of gas boilers for homes should largely be phased out by 2033.

Efforts to reduce emissions to meet net-zero targets will be a key theme of the Cop26 summit in Glasgow.

Mr Johnson acknowledged there were major challenges to face in cleaning up domestic heating.

“This is something that is very difficult to pull off because what we need to do is to ensure that we are able to heat people’s homes and provide them with power in an affordable way whilst also reducing CO2,” he told MPs on the Liaison Committee.

The Prime Minister said the Government was working with industry to “drive the bills down” but at the moment heat pumps were “about 10 grand a pop”.

“What we can’t have is a situation in which ordinary homeowners… are suddenly faced with an unexpected and unreasonable cost,” he said.

“We have got to make sure that when we embark on this programme that we have a solution that is affordable and that works for people.”

He promised the work could be done on a “very rapid timescale” but “at the moment the prices are too high”.

Mr Johnson said: “Before Cop you will be getting a plan on the decarbonisation of the domestic market in this country.”

He said the Government is “determined to keep bills low, that is a priority” and “the only way to do that is to build the market in a very systematic way, to make sure we have the technology and make sure that it’s affordable”.

That meant “there are some big bets that we may need to place” on hydrogen and ground source and air source heat pumps.

His comments came as the timetable was unveiled for the United Nations Cop26 summit, which will bring together leaders from around the world.

After kicking off with the World Leaders Summit on November 1 and 2, each day will focus on a different theme, beginning with finance, energy and then youth and public empowerment, throughout the two-week event in Glasgow.

Others include discussions on cities of the future, zero-emission transport and protecting nature, to ensuring the inclusion of women, girls and young people is at the centre of climate action, said Cop26.

Published on Wednesday, the timetable, called the UK’s Presidency Programme, “will run alongside the formal negotiations which sit at the heart of the UN summit and will focus on closing off the outstanding aspects of the Paris Agreement”, it added.

Cop26 president Alok Sharma said: “The Cop26 summit in Glasgow is our best hope of safeguarding the planet for everyone, building a brighter future and keeping the 1.5C target alive.

“I have been pleased to see progress and momentum on the four key goals I have been taking to governments across the world and the presidency programme will continue this throughout the two weeks of the summit.

“From finance to energy and gender to adaptation, these are vital issues that need to be addressed to make Cop26 inclusive and successful.”

The four main goals of Cop26 are: “Secure global net-zero by mid-century and keep 1.5C degrees within reach; adapt to protect communities and natural habitats; mobilise finance, and work together to deliver.”

A detailed programme and negotiations schedule is set to be published within the coming months.