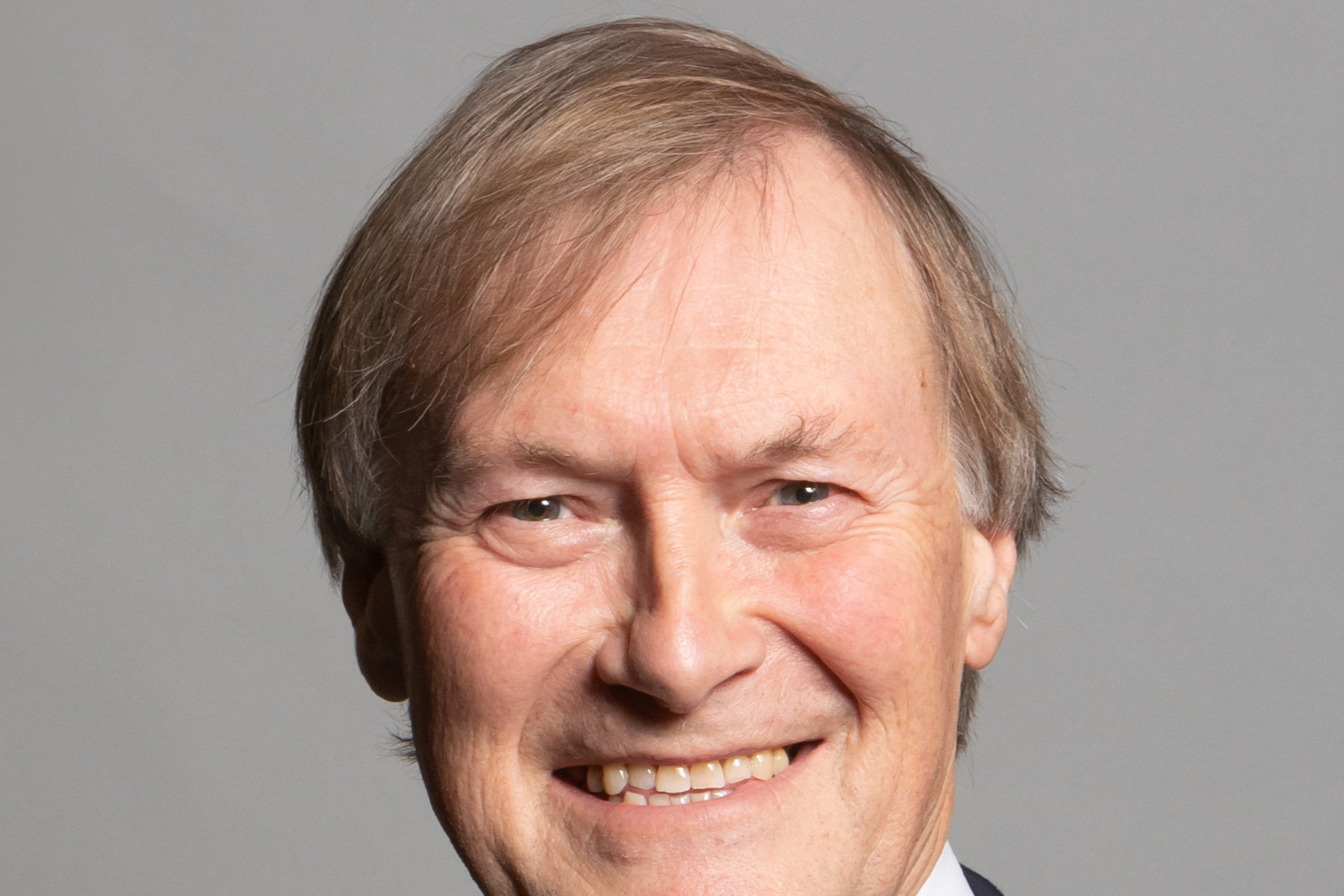 It has been suspended until the conclusion of criminal proceedings

An inquest into the death of MP Sir David Amess, who was stabbed at a constituency surgery at a church, has been opened and adjourned.

The hearing, which lasted less than five minutes, was told that the father of five died of “multiple stab wounds to the chest”, with the number of wounds not stated.

Sir David, 69, was attacked at Belfairs Methodist Church in Leigh-on-Sea in Essex on October 15.

Coroner’s officer Paul Donaghy told Wednesday’s inquest in Chelmsford that the Conservative MP for Southend West was holding a constituency surgery when “during a meeting with one individual he received multiple stab wounds”.

“Sadly, despite attempted medical interventions his death was confirmed at the scene at 1.13pm,” he said.

A forensic post-mortem examination was conducted at Southend Hospital the following day, with the cause of death recorded as “multiple stab wounds to the chest”, Mr Donaghy said.

Lincoln Brookes, the senior coroner for Essex, suspended the inquest until the conclusion of criminal proceedings, with the inquest to be reviewed on April 27 next year.

He said that the body had been released into the care of the family’s nominated funeral directors.

“I may be speaking on behalf of many in the country when I ask that my deepest condolences are passed on to Sir David’s family,” Mr Brookes said.

Wednesday’s hearing, in the Council Chamber at County Hall, was attended by James Duddridge, MP for Rochford and Southend East, who sat and listened to proceedings.

Three police officers were seen in the building before the hearing began, and no family members attended.

Sir David’s funeral is to be held at Westminster Cathedral on November 23.

A 25-year-old man is charged with the terrorist murder of Sir David.

Ali Harbi Ali appeared before the Old Bailey last Friday, where he was not asked to enter pleas to charges of murder and preparing acts of terrorism between May 1 2019 and September this year.

He faces a trial in March next year.