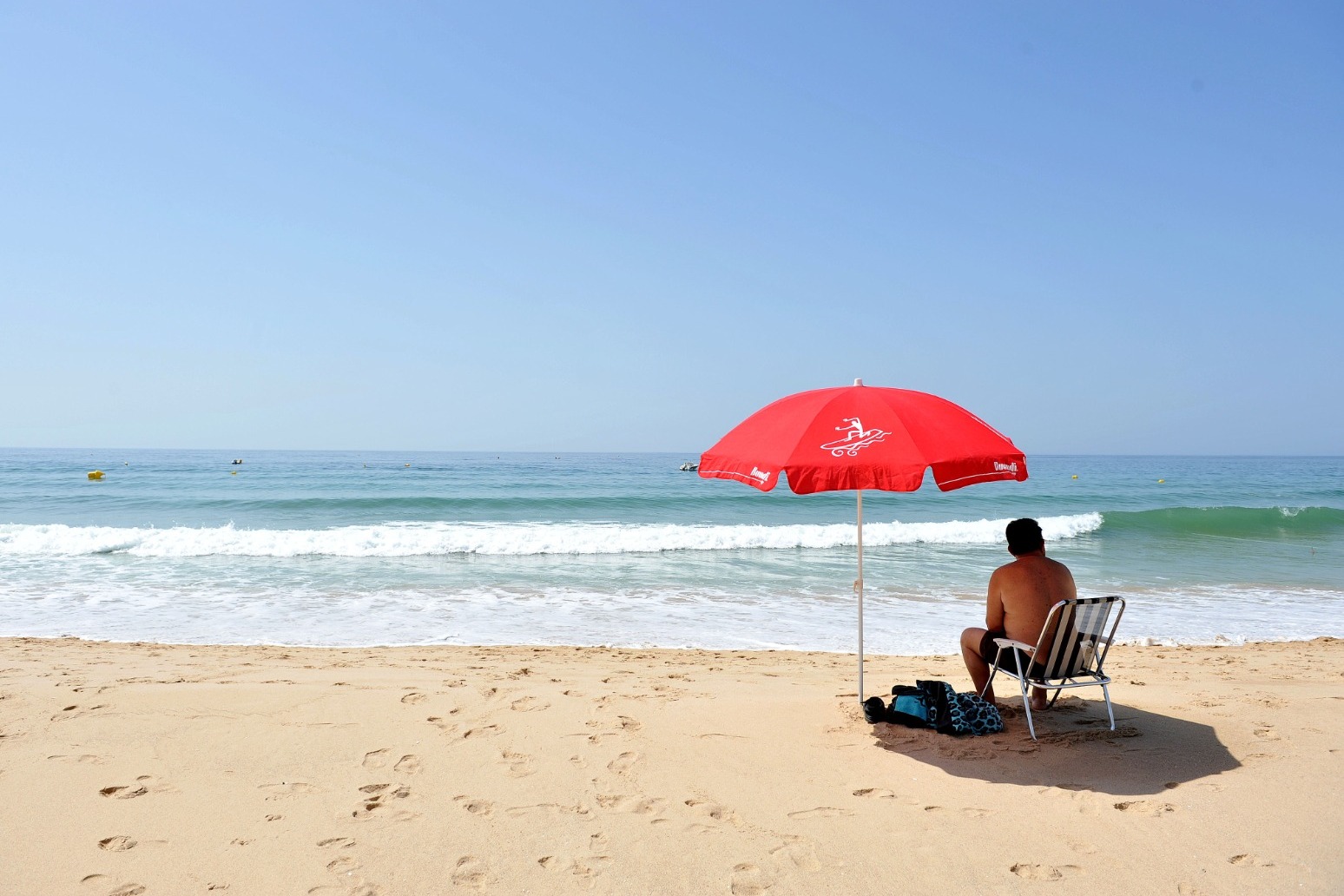 Holidaymakers could be given more options for quarantine-free travel when the Government reviews its foreign travel list on Thursday.

An update of the lists which determine the quarantine and testing requirements for people arriving in the UK could see Malta and the Balearic Islands added to the green list, according to reports.

It comes after the vaccines minister revealed almost half of all adults aged 25 to 29 in England and a third of those aged 18 to 24 had now received their first dose of a coronavirus jab.

However, Malta and the Balearic Islands, with its popular destinations of Mallorca and Ibiza, are among a “handful” of places being considered for addition to the green list, according to the Times.

Malta and Spain are currently on the Government’s amber list, alongside other popular summer hotspots such as Portugal, Italy and Greece, with a 10-day quarantine period at home required for people returning from those locations.

Asked about the prospect of restrictions being eased in the review, Transport Secretary Grant Shapps told the PA news agency: “Of course I very much hope the world could open up.

“We’ve got to follow the data, and that’s what we’ll be doing in the meetings over the next few days.”

His comments came as the travel industry held a day of action on Wednesday to put pressure on the Government to reopen the sector and provide tailored financial support to businesses.

Elsewhere on Wednesday, Nadhim Zahawi said that more than 14,000 lives had been saved by the vaccination programme, while 44,500 hospital admissions had also been averted in England – 2,500 in the past two weeks.

Referring to younger adults coming forward for their jab, the vaccines minister told a Downing Street press conference: “The enthusiasm is making a huge difference.

“We have already given first doses to almost half of all 25 to 29-year-olds in England and only a week after the programme opened to all adults on Friday, one-third of people aged between 18 and 24 have had their first dose.

The minister added that he was “confident” that 66% of adults could have had two jabs by July 19, which has been earmarked for when all remaining Covid-19 restrictions in England could be lifted.

As of 9am on Wednesday, there had been a further 16,135 lab-confirmed Covid-19 cases in the UK – the highest reported daily toll since February 6.