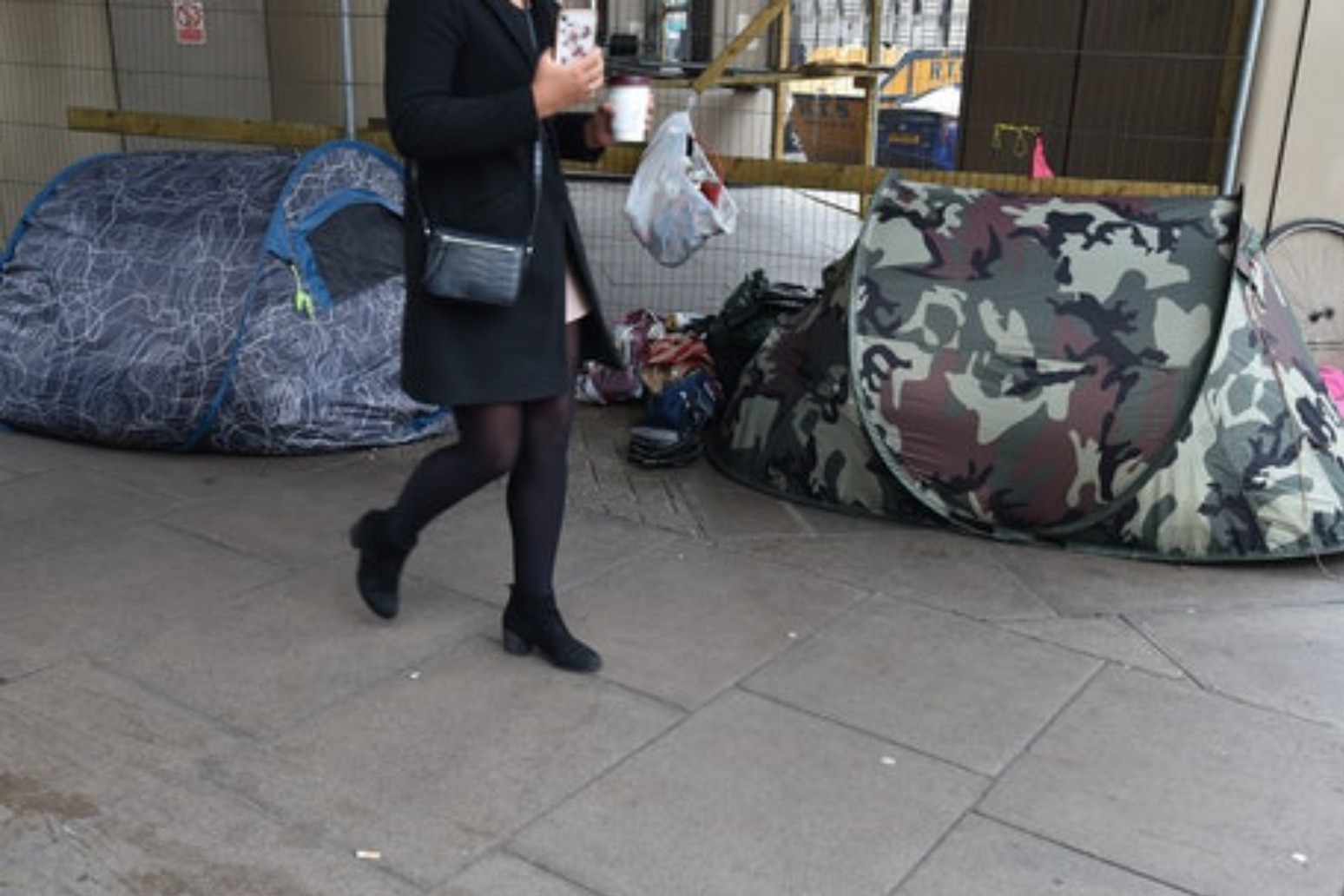 This is an increase of 7.2% from 2018 when there were 726 estimated deaths and the highest number since the data series began in 2013.

The number of estimated deaths of homeless people has increased each year from 2014 when there were 475, the data shows.

Shelter’s chief executive Polly Neate said the figures showed how dangerous homelessness and rough sleeping can be even before the coronavirus outbreak.

She added: “No one should die on the streets or in a temporary bed in a hostel.

“It is awful to think so many people spent their final moments without a safe home in 2019.

“These figures show how incredibly dangerous homelessness, and especially rough sleeping can be, even before we had a deadly pandemic to deal with.

“Coronavirus has made the streets even more dangerous.

“At the start of lockdown in March thousands of people were offered accommodation, but with the economic fallout of the crisis resulting in thousands of job losses, many people will be facing the trauma of homelessness this winter.

“These are not just statistics, they are real people who have tragically lost their lives during a nationwide housing emergency.

“Today, it is important we remember them and we use this terrible loss as a catalyst for positive change.”

London and the north-west had the highest numbers of deaths in 2019 with 144 and 126 estimated deaths of homeless people respectively.

This compares to 28 estimated deaths of homeless people in the north-east and 33 in Wales.

The ONS data, published on Monday, also found that 37.1% of the estimated deaths were related to drug poisoning, while suicides among homeless people increased by 30.2% from 86 estimated deaths in 2018 to 112 in 2019.

Among homeless people the mean age at death was 45.9 years for males and 43.4 years for females in 2019, compared to 76.1 years for men and 80.9 years for women in the general population of England and Wales, the ONS said.