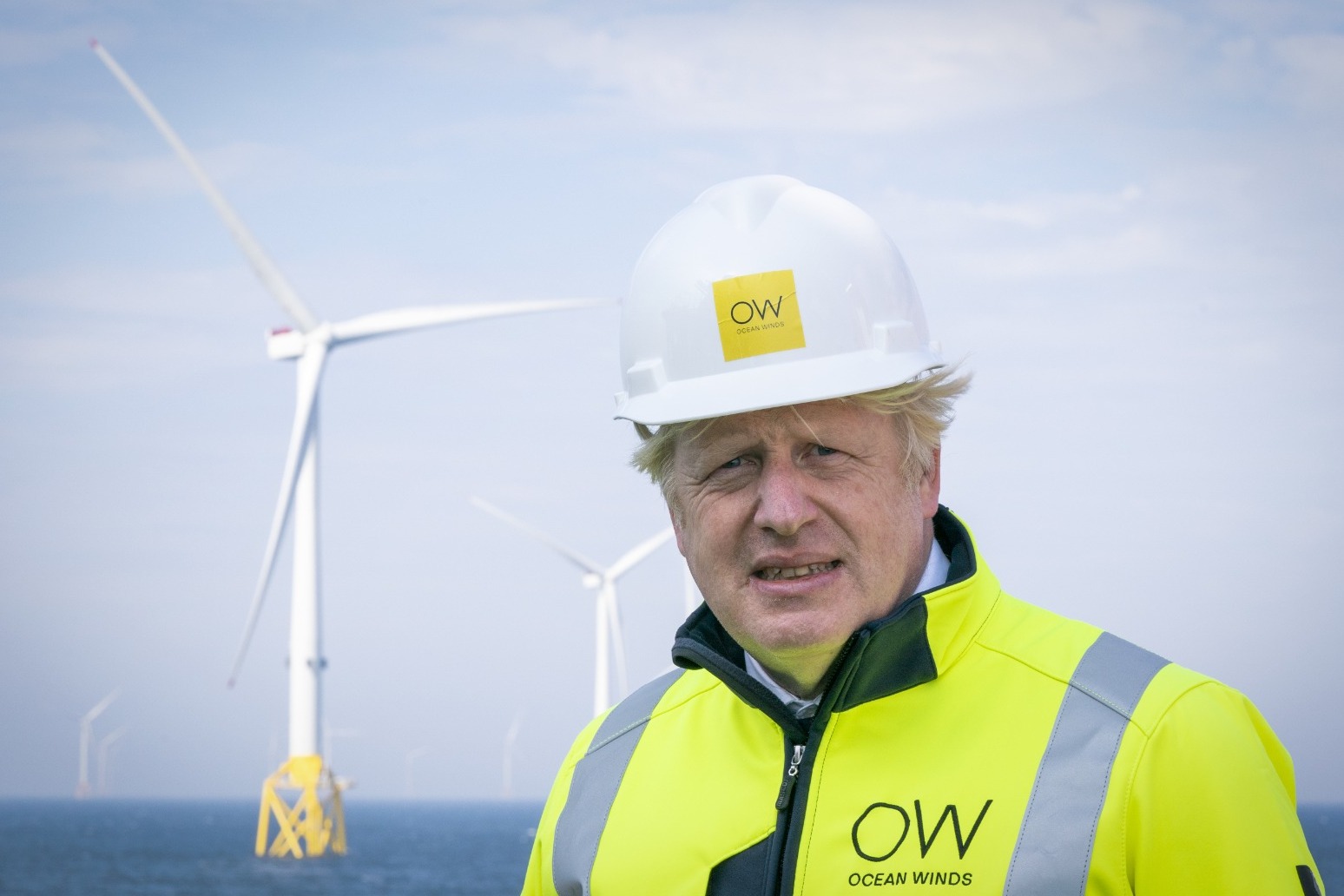 It’s over concerns some could be exaggerating their efforts.

The Government is set to review electricity tariffs that claim to be “green” over concerns some energy firms could be exaggerating their environmental benefits.

But industry figures have warned that the claims may be misleading and have been calling for changes to rules over the labelling.

Nigel Pocklington, chief executive of Good Energy, said: “We believe this is one of the biggest consumer scandals in history, so to see the Government sit up and take notice is gratifying.

“But it is vitally important that we get the crackdown right so that green tariffs actually support renewables in a meaningful way… We cannot tackle the climate crisis if people who think they are doing their part are being misled.”

Energy companies are currently able to market tariffs as “green” even if some of the energy they supply to customers comes from fossil fuels.

They can do this by purchasing Renewable Energy Guarantees of Origin certificates to offset the use of fossil fuels, with each certificate guaranteeing a similar amount of green energy is produced.

But energy companies are not compelled to reveal how much of their energy is based on the purchase of certificates versus those supplying electricity directly from renewable sources such as wind farms.

Options being explored include looking at whether the system around these certificates needs to be smarter, as well as whether suppliers need to provide clearer information to households about their green tariffs.

The Government is also publishing a separate call for evidence on third-party intermediaries in the retail energy market, including price comparison sites, auto-switching services, and non-domestic brokers, with around half of households using them when engaging with the energy market.

They currently operate outside of the retail market rules, and ministers will seek views on whether a general regulatory framework is needed.

Ms Trevelyan said: “Millions of UK households are choosing to make the green switch and more and more of our energy comes from renewables.

“But I want people to know that when they sign up to a green tariff, they are investing in companies that make a conscious choice to invest in renewable energy.

“Part of that is ensuring companies are being as transparent as possible on where their power comes from.”

Nearly two-thirds of UK energy consumers say their purchasing decisions are influenced by how eco-friendly an energy tariff is, according to a recent YouGov poll for Scottish Power and Good Energy.

However, 75% believe suppliers should be open and transparent about their tariffs, including how much of their renewable energy they buy from other companies.

Consumer protection advocates and price comparison services have also called for greater transparency around suppliers who market their tariffs as green.

Head of regulation at Uswitch.com, Richard Neudegg, said: “Transparency is key to bring consumers on the journey to net zero.

“Households want to do their bit to help the environment, so it’s vital to make it as simple as possible for them to confidently pick the tariffs that actually help to support renewable energy.”