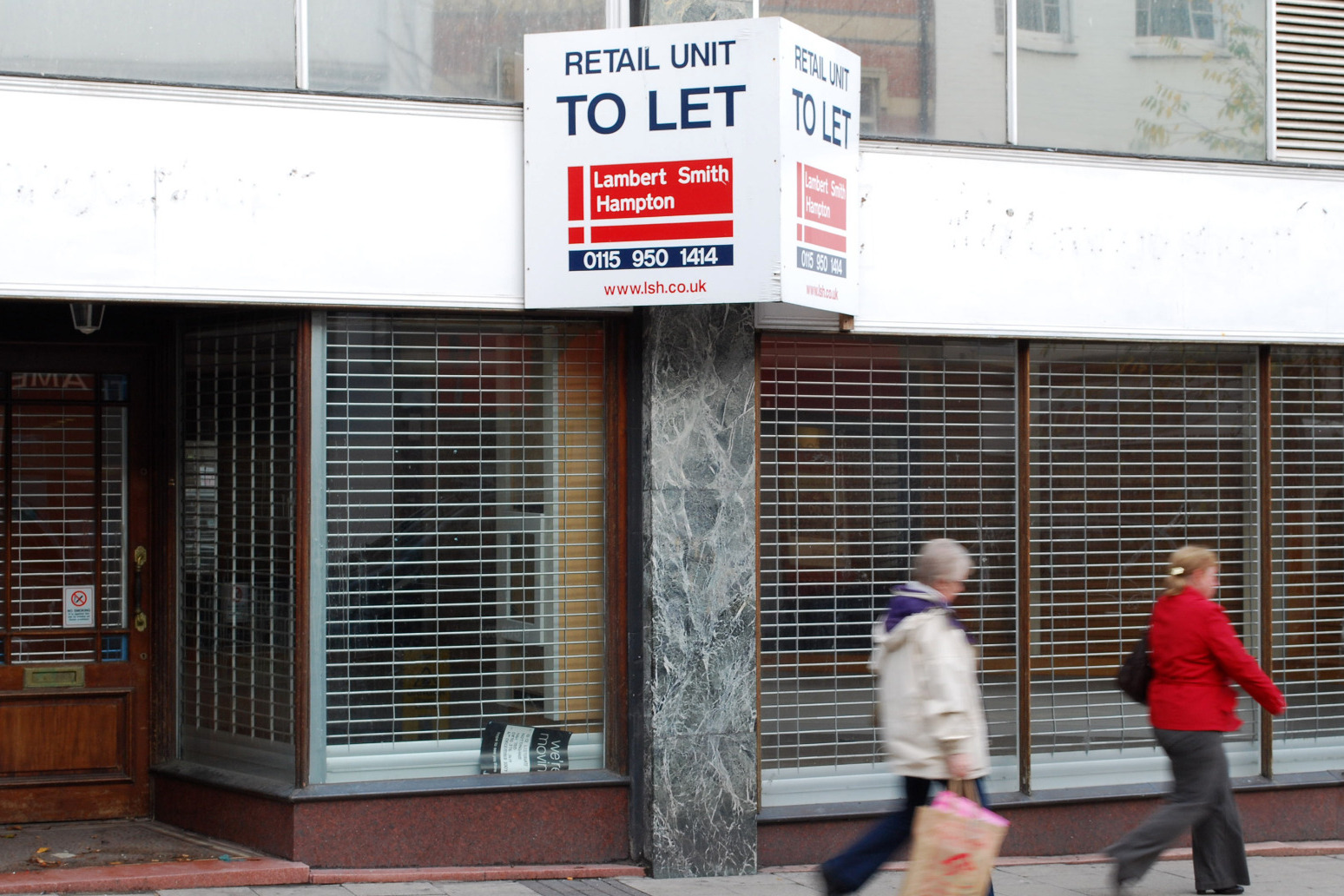 The number of shuttered shops has fallen for the first time since the start of 2018 in a “glimmer of hope” for Britain’s retailers, figures show.

The overall vacancy rate across Britain fell to 14.4% in the last quarter of last year, 0.1 percentage points below the third quarter but 0.7 percentage points higher than at the same point in 2020, according to the British Retail Consortium (BRC) and the Local Data Company (LDC).

Shopping Centre vacancies improved to 19.1%, a 0.3 percentage point improvement on the previous quarter but but 2% higher than the same point in 2020.

The High Street saw vacancies improve slightly to 14.4%, while retail parks remained at 11.3%.

Meanwhile, Scotland and the North continue to see much higher vacancy rates, with the North-east at almost one in five shops closed.

BRC chief executive Helen Dickinson said: “The final quarter of 2021 offered the first glimmers of hope for Britain’s beleaguered shopping destinations, as the number of shuttered shops fell for the first time since the start of 2018.

“Business rates reform remains the most effective way of helping drive much needed investment to left-behind communities all over the UK.”

LDC director Lucy Stainton said: “Vacancy rates are a strong barometer of the health of our high streets – with this in mind, it is very encouraging to see the increase in empty units finally stabilising after such a sharp rise over the past two years.

“This is the first real indication that the most significant structural impacts of the pandemic are potentially at their peak for certain regions, and operators, landlords and local government alike can start to rebuild after a particularly turbulent period.”