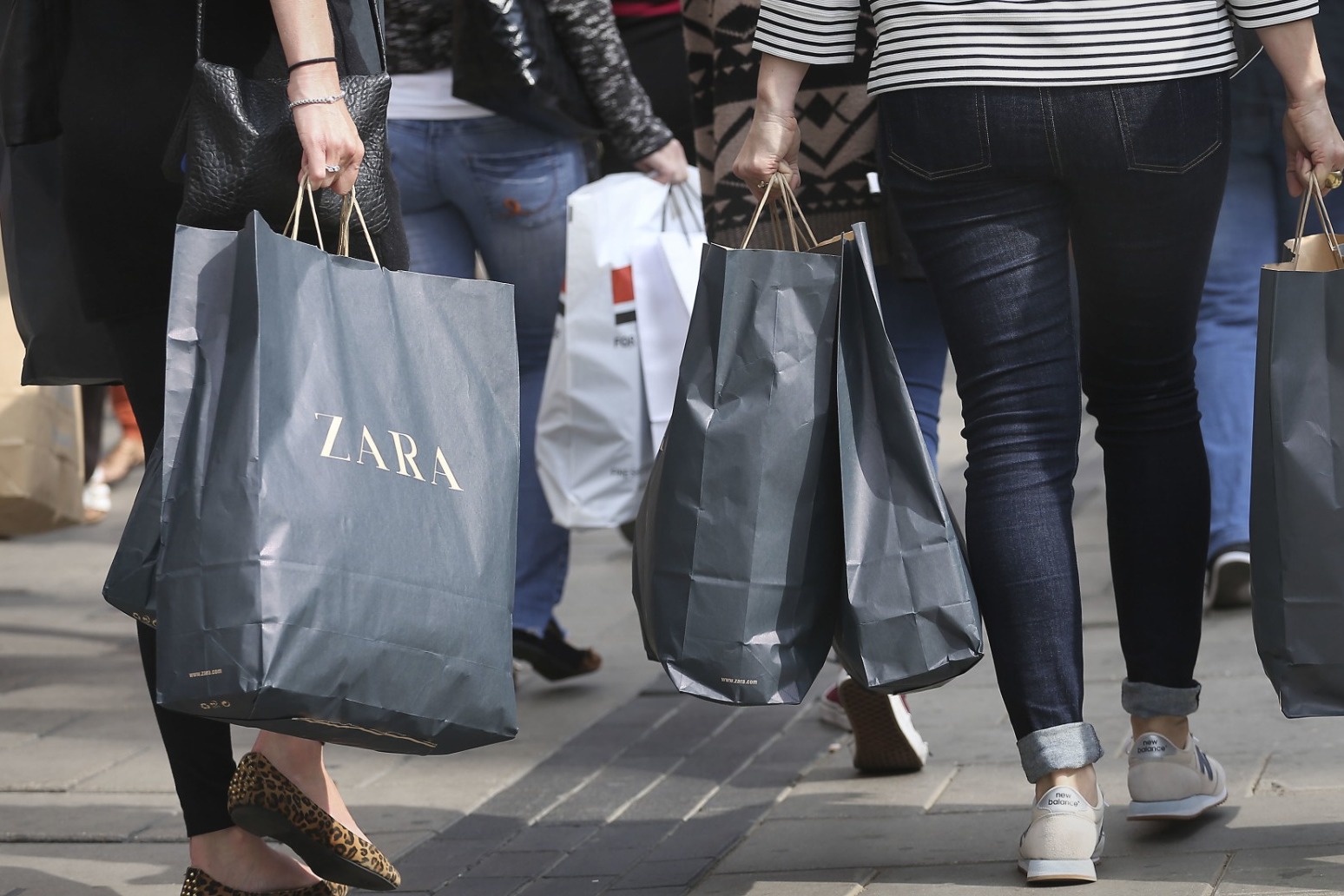 Increasingly wet weather and rising concerns over fuel and supply shortages through September dampened the recovery of pandemic-hit retailers, according to new figures.

The latest monthly BRC-Sensormatic IQ footfall monitor showed that footfall across UK shopping destinations decreased by 16.8% in the five weeks to October 2 against the same period in 2019, before the pandemic struck.

Bosses at the British Retail Consortium (BRC) said they believe some shoppers chose to stay at home due to weather conditions and concerns over access to fuel.

Helen Dickinson, chief executive of the BRC, said: “While footfall at the start of September was strong, it slowed over the course of the month as increasing rainfall and ongoing fuel and supply issues convinced some consumers to stay home.

“The final week of September saw the worst total footfall levels since the last week of July this year, shortly after the last Covid restrictions were lifted, demonstrating the fragility of consumer confidence and how the economic recovery from Covid can be so easily undermined.”

The latest figures showed that shopping centres had another torrid month.

Shopping centre footfall for September was 35.6% down on the same level in 2019, dragging their recovery back as the level of decline increased 2.7 percentage points from August.

High streets reported that footfall was down 22.6% against the same period two years ago, as its recovery improved from August.

Meanwhile, retail parks revealed that footfall was only 1.6% lower than the same month in 2019 as they continued to be particularly resilient.

The figures come amid a challenging period for the sector as retailers tackle driver shortages, staff availability issues and global supply chain disruption.

Ms Dickinson added: “As we approach Christmas, it is imperative Government takes further action to resolve the driver shortage which is increasing costs and creating delays throughout the supply chain.

“Retailers are trying to recruit and train thousands of new British drivers, but 5,000 visas are not enough to fill the gap in the short term.

“The Government should extend the visa scheme to help prevent customers facing significant disruption this Christmas.”

Andy Sumpter, retail consultant to Europe, Middle East and Asia at Sensormatic Solutions, said: “Looking ahead, retailers will be counting on the golden quarter to capitalise on Christmas trade as the high street’s recovery continues.

“And with our research showing 79% of consumers will start festive shopping between now and the start of December, October and November will be critical months to encourage shoppers back into store.”