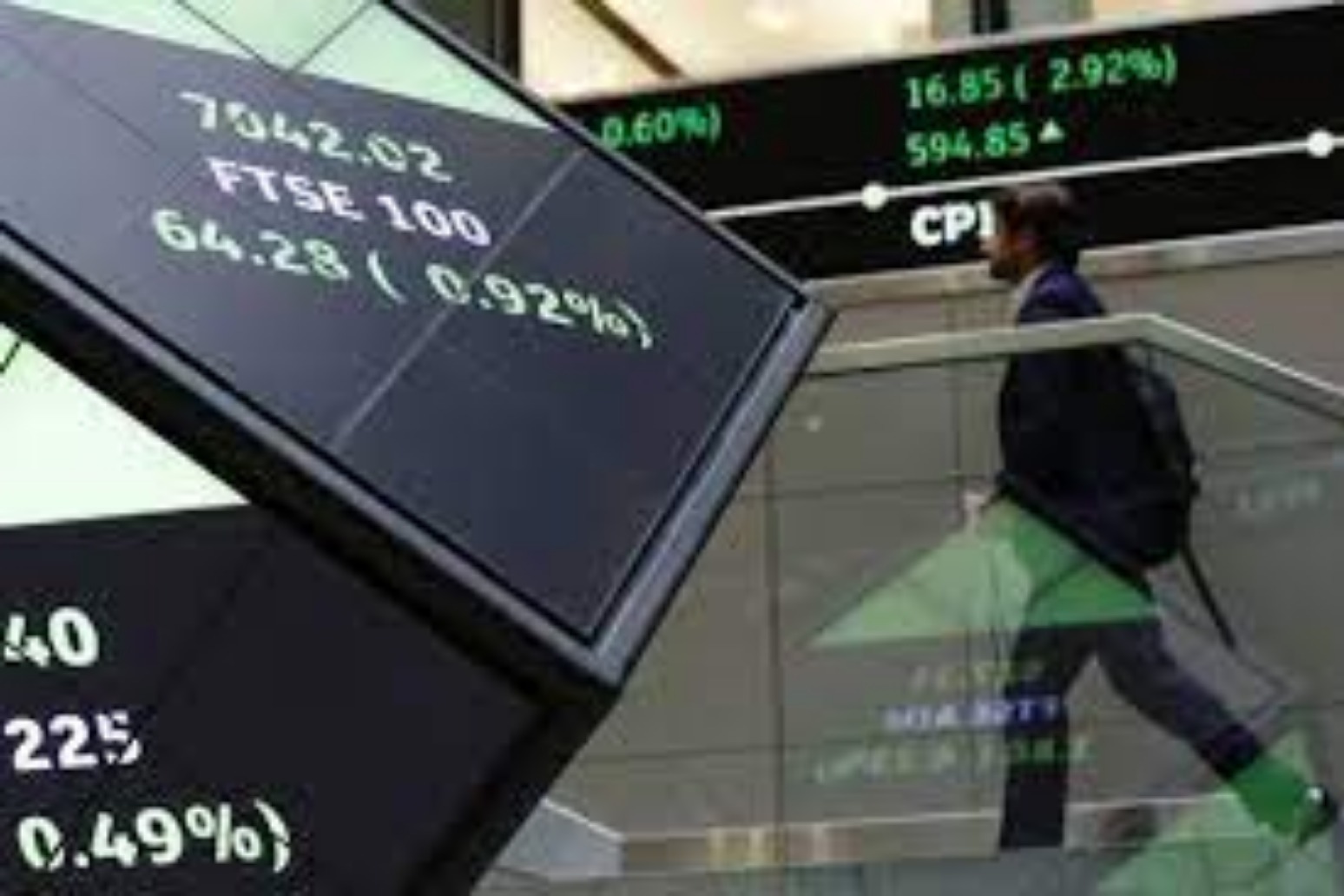 The FTSE 100 lagged behind its European counterparts as a weak session for AstraZeneca dragged on the index.

The FTSE 100 lagged behind its European counterparts as a weak session for AstraZeneca dragged on the index.

It came as the Dax and Cac40 both accelerated to new record highs, pushing on after a positive start to trading on Monday.

In London, a solid set of unemployment figures also failed to improve cautious sentiment across traders.

Oliver Males, financial analyst at Spreadex, said: “Unlike the rest of Europe, as the DAX and CAC both see strong growth, the FTSE has been straining to stay afloat.

“Promising unemployment data being lower than the 4.4% expected at 4.3% does not seem to have had the desired effect, potentially due to job vacancies rising to a record 1.2 million.

“Another major factor will be the FTSE 100’s largest company, Astrazeneca, being the worst performer today, as their shares have dropped over 4%.”

AstraZeneca dropped as rival Pfizer announced that it would let generic drug makers produce cheap versions of its new Covid-19 pill for lower income nations. Shares in AstraZeneca fell by 366p to 8,602p.

In company news, Wagamama owner The Restaurant Group shot up in value after it lifted its earnings targets for the year following a strong recovery on reopening its venues.

The hospitality group, which also runs Frankie & Benny’s and Brunning & Price venues, said it has “traded well” and outperformed the wider hospitality market since its previous update in September.

Mr Kipling owner Premier Foods dipped as bosses warned that customers in the UK can expect to see prices on their products rise as inflation begins to bite.

It closed 5p lower at 109.2p as it revealed sales fell in the six months to October 2 by 6.5% to £394.1 million as it lost momentum following a pandemic-fuelled boom in demand.

Software firm Blue Prism saw shares jump after it received a takeover approach by US company SS&C Technologies valuing it at £1.16 billion, sparking speculation of a potential bidding war.

Shares in the firm rose by 100p to 1,220p after it confirmed the move, although Blue Prism’s board has said it will continue to recommend a lower offer from private equity firm Vista.

The price of oil improved as energy prices generally lifted after Germany delayed the ratification of the Nord Stream 2 pipeline.