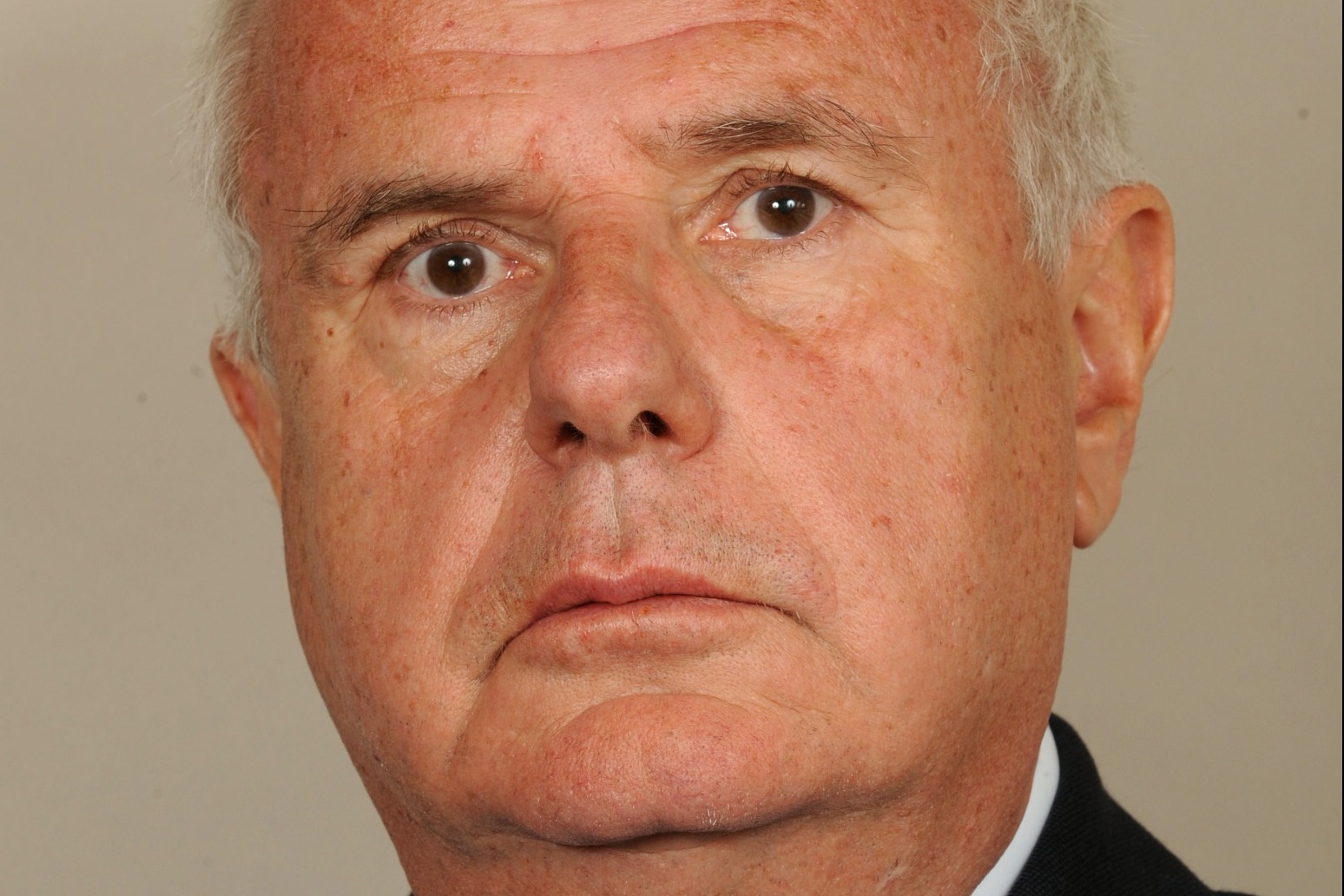 Lord Myners, who led some of the UK’s best-known businesses and helped shape Gordon Brown’s response to the 2008 financial crisis as his city minister, has died at the age of 73.

Lord Myners, who led some of the UK’s best-known businesses and helped shape Gordon Brown’s response to the 2008 financial crisis as his city minister, has died at the age of 73.

The crossbench peer died in the early hours of Sunday, according to Edelman UK, where he served as chairman.

In a statement distributed by the communications giant, his five children said that he “passed away peacefully” at Chelsea and Westminster Hospital.

Lord Myners was born in 1948 and was brought up by his adoptive parents, a butcher and a hairdresser, in Cornwall.

After a stint as a London secondary school teacher and financial journalist at the Daily Telegraph, he launched his extensive finance career at the investment bank NM Rothschild, later growing his reputation in the industry as chief executive and then chair of fund manager Gartmore.

He worked his way up to other prominent chairing positions, including at Marks & Spencer, the Guardian Media Group, Land Securities and Tate art galleries.

He also held directorships of companies including NatWest, Coutts & Co, Lloyds of London, the Bank of New York and Singapore’s sovereign wealth fund, as well as a membership of the Court of the Bank of England.

Former prime minister Gordon Brown appointed him financial services secretary in 2008, with the task of managing the national response to the banking crisis.

At the same time he was elevated to the House of Lords as Lord Myners of Truro, in the County of Cornwall, and later became a crossbench peer.

The statement from his family said: “With great sadness we announce the loss of our beloved father Lord Paul Myners (1948-2022).

“He passed away peacefully in the early hours of this morning (Sunday Jan 16) at Chelsea & Westminster Hospital.

“He will be deeply missed and in our hearts forever.”

“He made a huge contribution to the development and success of the firm over his tenure.

“There are few people who bring such depth of knowledge and experience from the top of both the private and public sector, and Paul always did so with a strong social and moral conscience.

“He also brought fun and laughter and was able to move effortlessly from PLCs to pop culture.”