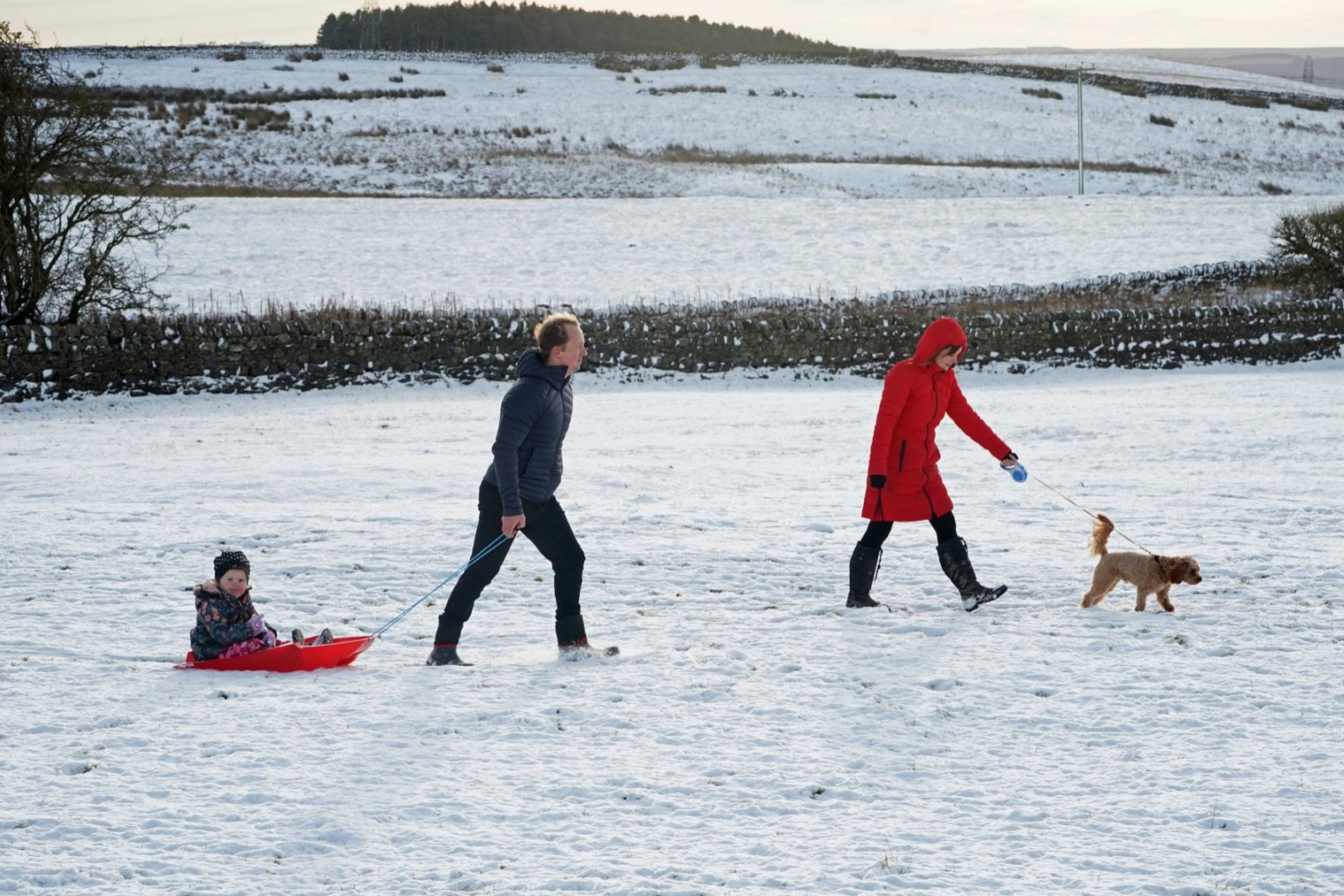 Some industries have recently reported struggling to recruit staff, although the ending of the furlough scheme could mean some people are tipped into unemployment.

A fifth (20%) of people think their finances will worsen in the run-up to Christmas.

Concerns about rising living costs are growing, with 27% of people surveyed in September citing rising prices as a worry, up from 24% in June, according to pensions and retirement specialist LV=’s quarterly wellbeing monitor.

The findings were released at a time when households are expected to face a tough winter, with rising energy costs and other bills.

Nearly two-fifths (38%) said their outgoings have already increased, and 19% are saving less, the survey of 4,000 people across the UK found.

LV= said the proportion of people in September expecting their finances to worsen over the next three months was not as high as a low point reached in December 2020, when 26% were anticipating a deterioration over the following three months.

Fewer people were also worried about losing their job in September, with 5% fearing a job loss compared with 12% a year earlier.

Some industries have recently reported struggling to recruit staff, although the ending of the furlough scheme could mean some people are tipped into unemployment.

More of those polled said their income from work had increased compared with those who said it had decreased in September, the research found.

Clive Bolton, managing director of savings and retirement at LV=, said: “With lockdown restrictions removed, the LV= wealth and wellbeing monitor shows although consumer sentiment has deteriorated over the previous three months it remains much improved compared to the low point at the end of last year.

“We are in a period of adjustment as life slowly begins to return to normal after Covid and the reality of living in this new environment is beginning to bite.”