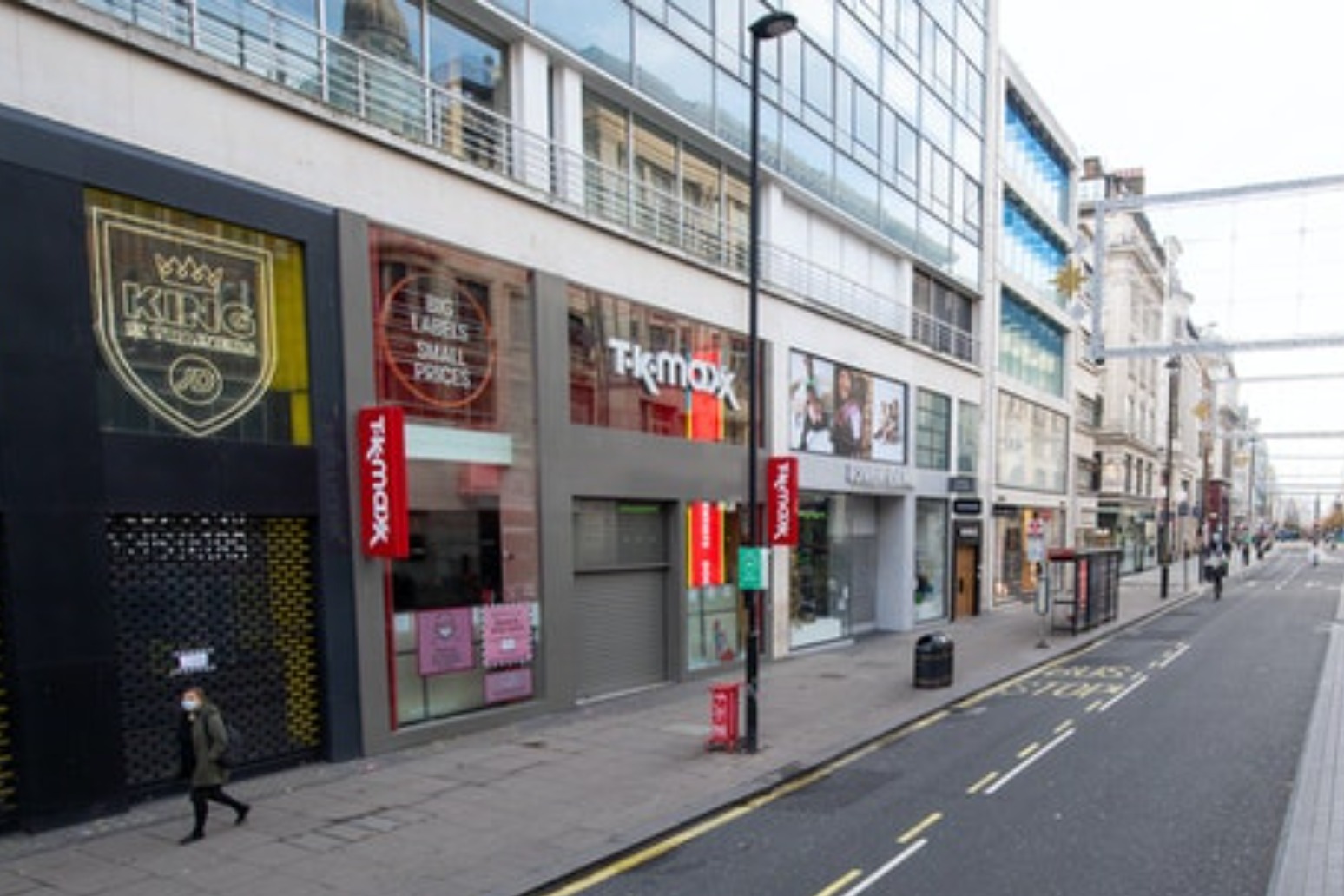 A new national lockdown looks likely to be imposed across England as the Government was accused by Labour of letting coronavirus “get out of control”. As events developed rapidly, the Daily Mail reported the Government’s key “Covid-O” committee that oversees restrictions was expected to meet on Monday to decide changes to the coronavirus regime.

The newspaper quoted a Government source as saying ministers were looking at putting even more areas of England into the toughest Tier 4, which already covers a total of 44 million people – or 78% of the population – after changes which came into effect on Thursday.

Plans for a return of shielding for vulnerable people in England are being drawn up by the Government, The Daily Telegraph reported.

After Prime Minister Boris Johnson signalled tougher restrictions would be brought in within weeks, pressure mounted on the Government to act far more swiftly as Labour demanded a lockdown within hours.

Opposition leader Sir Keir Starmer accused the Prime Minister of presiding over a “chaotic” response to the coronavirus pandemic as he insisted on new restrictions immediately to try to regain control of the situation.

Sir Keir told reporters the Prime Minister should not hint at new restrictions within weeks but, instead, act now.

The Labour leader said: “The virus is clearly out of control.

“We can’t allow the Prime Minister to use up the next two or three weeks and then bring in a national lockdown which is inevitable.

“Do it now. That’s the necessary first step to get the virus back under control.”

Speaking on Sunday as controversy raged over whether more schools should be shut, Sir Keir said further closures of classrooms were “inevitable”.

Sir Keir insisted new moves must be “part of a wider strategy that has a national lockdown in place in the next 24 hours”.

He added: “The Prime Minister is hinting at it, but he’s not doing it. We can’t afford that delay again.

“Let’s not have the Prime Minister saying ‘I’m going to do it, but not yet’, that’s the problem he has made so many times.”

In response to the comments, a Number 10 source said: “The Prime Minister has been consistently clear that we are driven by the need to protect the NHS and save lives – unlike Labour who have spent the last ten months playing party politics.

“We have moved more areas into Tier 4 to bear down on the new variant and escalated other areas into Tier 3. This targeted approach is the right one, and is kept under review based on the latest data.”

Mr Johnson said coronavirus restrictions in England were “probably about to get tougher” due to rising infection rates.

The Prime Minister told the BBC: “It may be that we need to do things in the next few weeks that will be tougher in many parts of the country.

“I’m fully, fully reconciled to that.

“There are obviously a range of tougher measures that we would have to consider.”

The Prime Minister also said further closures of schools were under review.