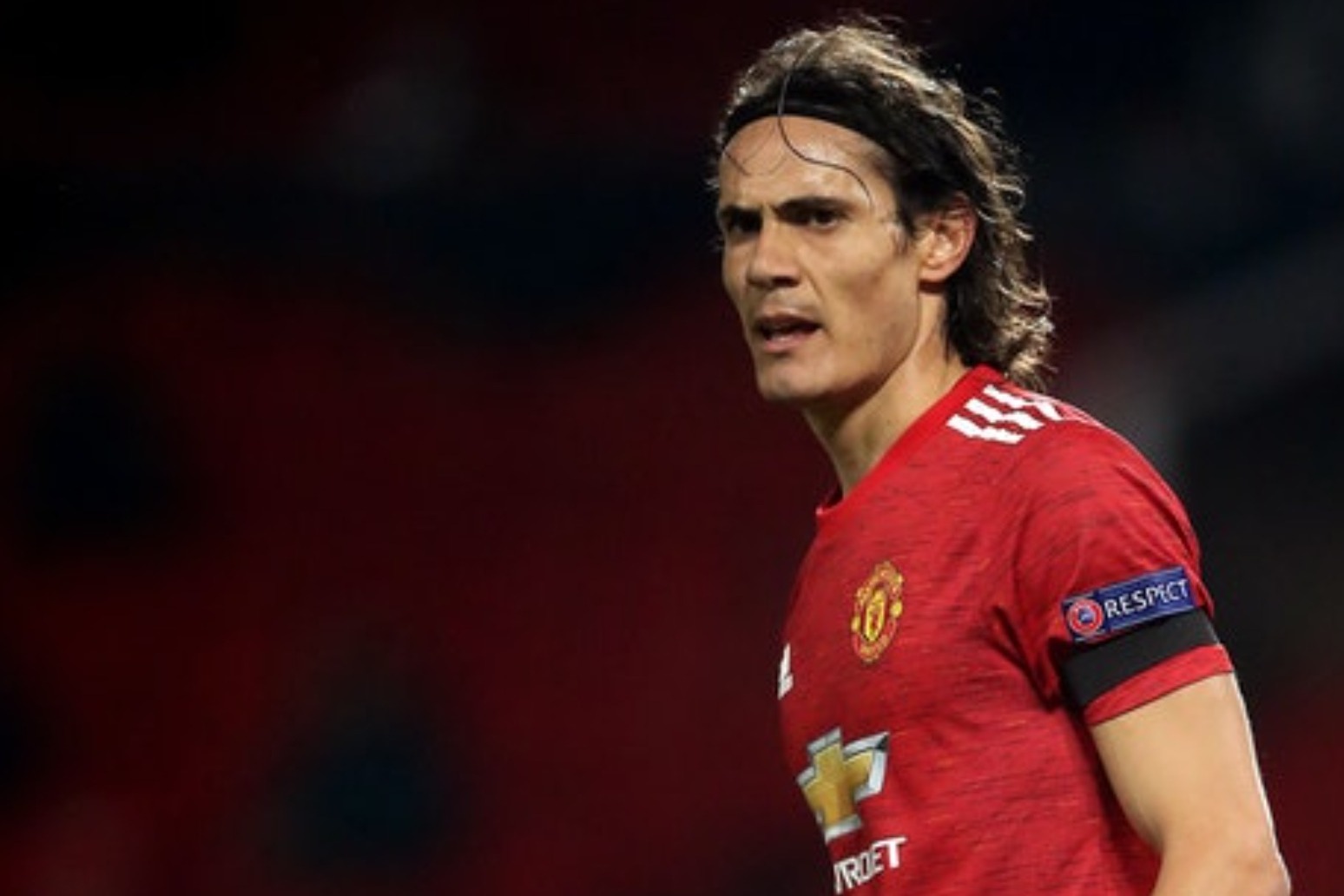 Manchester United forward Edinson Cavani has been charged with misconduct by the Football Association over the use of a racial term in a social media post. The 33-year-old Uruguayan posted a message on Instagram on November 29 which contained the word ‘negrito’.

He deleted the post and issued an apology, but on Thursday the FA announced he had been charged.

The FA said: “Edinson Cavani has been charged with misconduct for a breach of FA Rule E3 in relation to a social media post on November 29, 2020.

“It is alleged that, contrary to FA Rule E3.1, a comment posted on the Manchester United FC player’s Instagram page was insulting and/or abusive and/or improper and/or brought the game into disrepute.

“It is further alleged that the comment constitutes an “Aggravated Breach”, which is defined in FA Rule E3.2, as it included reference, whether express or implied, to colour and/or race and/or ethnic origin.”

The FA said Cavani had until Monday, January 4 to respond to the charge.