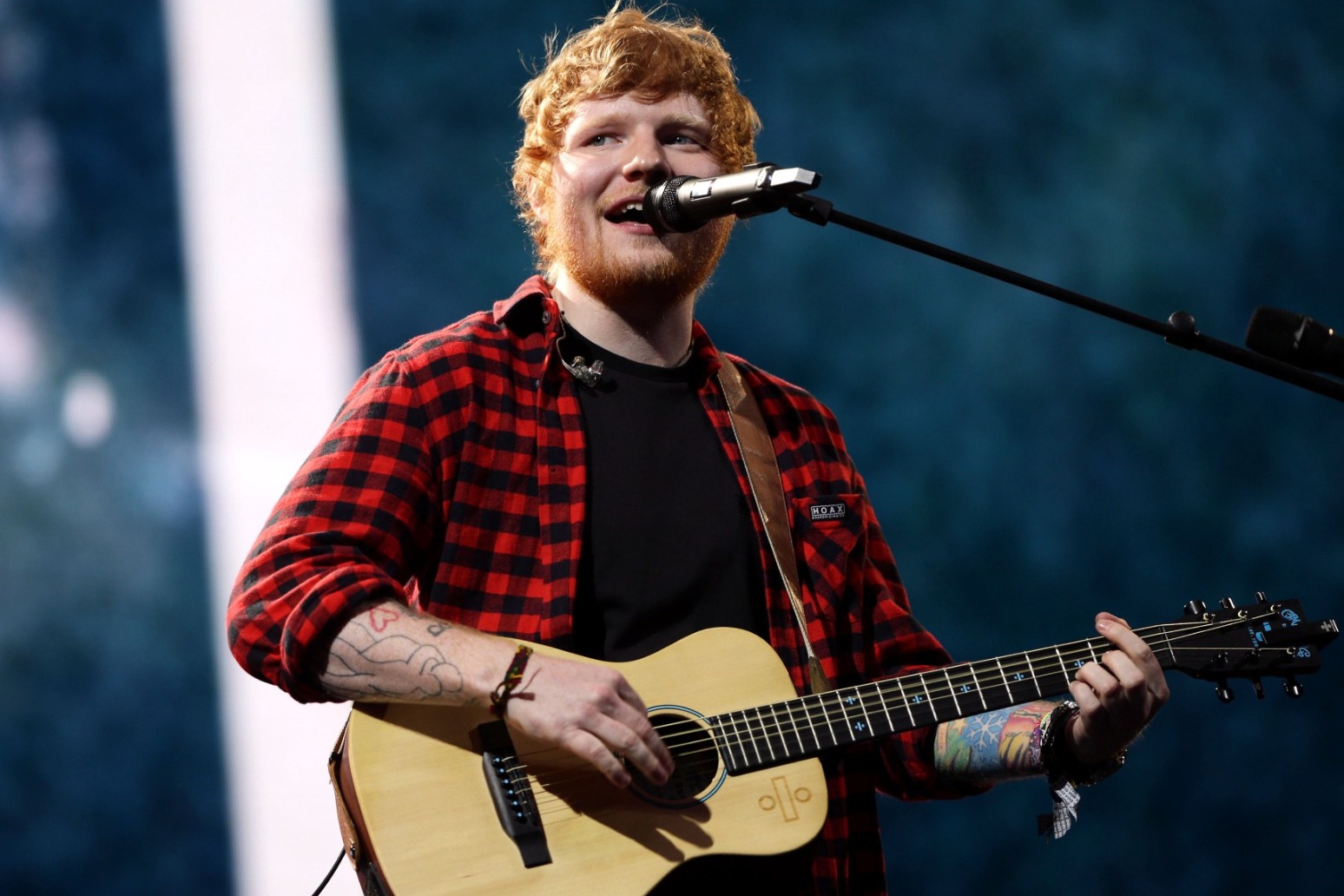 Ed Sheeran has announced a one-off show to mark the tenth anniversary of his debut album.

Ed Sheeran has announced a one-off show to mark the tenth anniversary of his debut album.

The pop superstar will perform the entirety of album + at an intimate fan event at O2 Shepherd’s Bush Empire in London on September 2.

The album, which was first released in September 2011, propelled Sheeran into the spotlight, winning him his first Brit awards for Best British Male Solo Artist and British Breakthrough Act in 2012.

It spent three weeks at number one in the album charts when released, according to the Official Charts Company, and has now sold more than 13 million copies worldwide.

The album, + or Plus, featured the hit single The A Team, which earned the musician the 2012 Ivor Novello Award for best song musically and lyrically.

The 30-year-old said: “While I’ve been lucky enough to continue playing shows across the world, Shepherd’s Bush Empire is still really special to me.

“When I first set out in music, one of my main goals was to one day headline SBE and my first gig there is still one of my favourite shows that I’ve played.

The show will be Sheeran’s first performance in the O2 Shepherd’s Bush Empire since 2011, and his first headline show since the end of the tour for his third album Divide in August 2019.

The Grammy and Ivor Novello award-winning singer and songwriter will perform breakthrough hits including The A Team, You Need Me, I Don’t Need You, and Give Me Love.

Sheeran has recently returned to the top of the singles charts. His song Bad Habits is on track to secure a seventh week at number one, according to the Official Charts Company.

The track is his first without a collaborator since 2017 and will feature on his upcoming fifth studio album.

He had been taking a break from music after he and his wife Cherry Seaborn welcomed the arrival of daughter Lyra Antarctica Seaborn Sheeran in summer last year.

Tickets will be available via ballot only on Ed Sheeran’s website and registration opens from August 10 to August 15 at midnight.