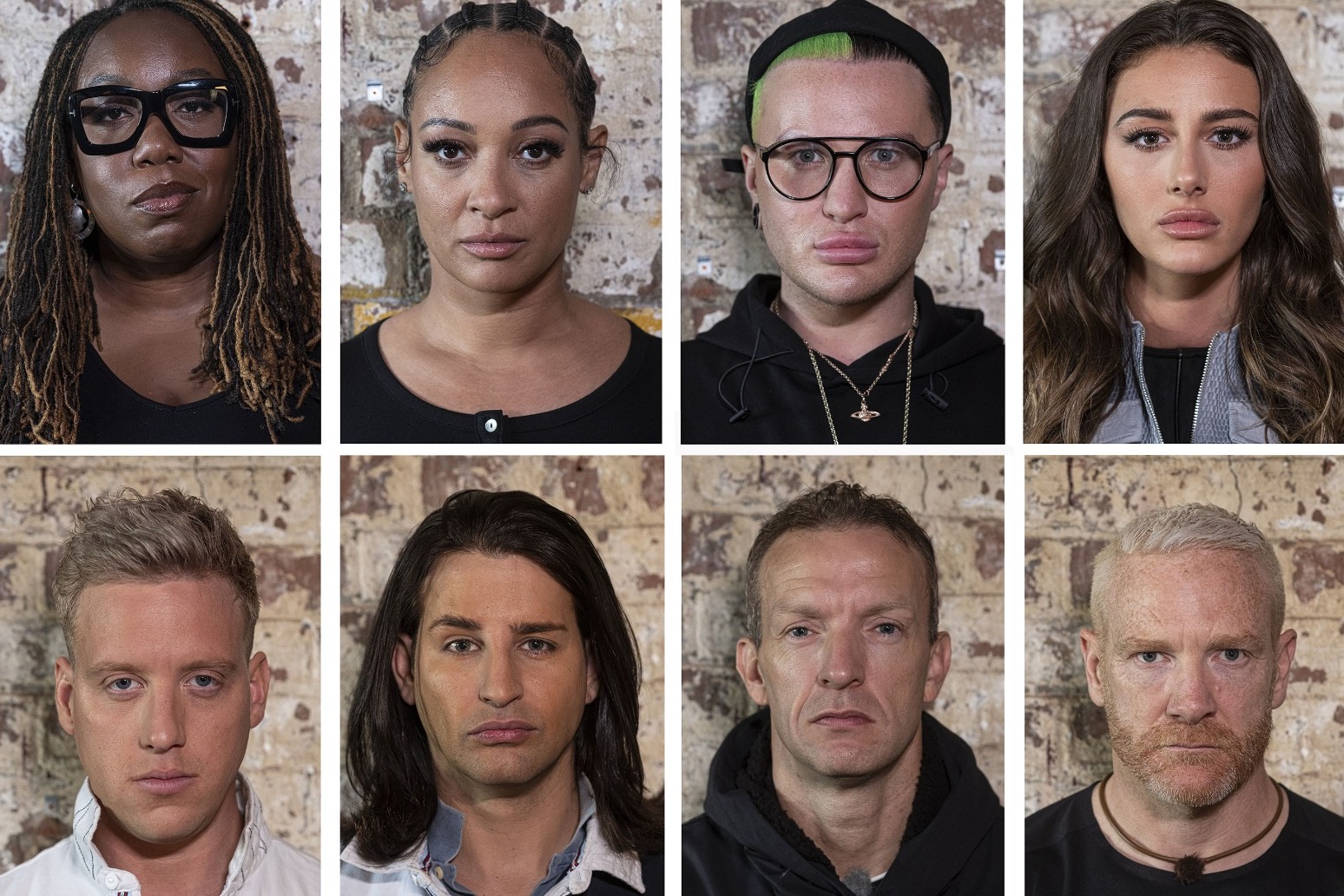 RuPaul’s Drag Race UK winner The Vivienne and Made In Chelsea’s Oliver Locke are among the stars who have signed up for the forthcoming series of Celebrity Hunted.

The Channel 4 programme, which sees well-known pairings use all means possible to evade professional chasers, is returning for a fourth series in aid of Stand Up To Cancer.

The Vivienne will be working alongside reality TV personality Chloe Veitch, who has appeared on Too Hot To Handle and The Circle, while Locke will be joined by his husband Gareth.

Actress Chizzy Akudolu, best known for appearing in Holby City, and UK garage singer and former member of So Solid Crew Lisa Maffia will team up.

The final couple will be Olympic silver medallist sprinter Iwan Thomas and two-time Paralympic gold medallist Richard Whitehead, who has set world records in the full and half marathon.

The teams will face professional chasers with experience in the police, intelligence services and Army.

Ian Dunkley, commissioning editor for factual entertainment at Channel 4, said: “We are pleased to be bringing back the edge-of-your-seat game of cat and mouse with a confident batch of VIPs supporting the Stand Up To Cancer campaign.

“The forthcoming run will see both the Fugitives and the Hunters come up against new challenges in a Britain that has drastically changed since 2019’s series.

“We’re looking forward to seeing who will emerge as victors.”

“We’ve a stellar set of celebrity fugitives – all fantastic characters with impressive tricks up their sleeves.

“Up against them, our meanest team of Hunters yet. Get ready for the thrill of the chase.”

Celebrity Hunted and Hunted will air on Channel 4 next year.