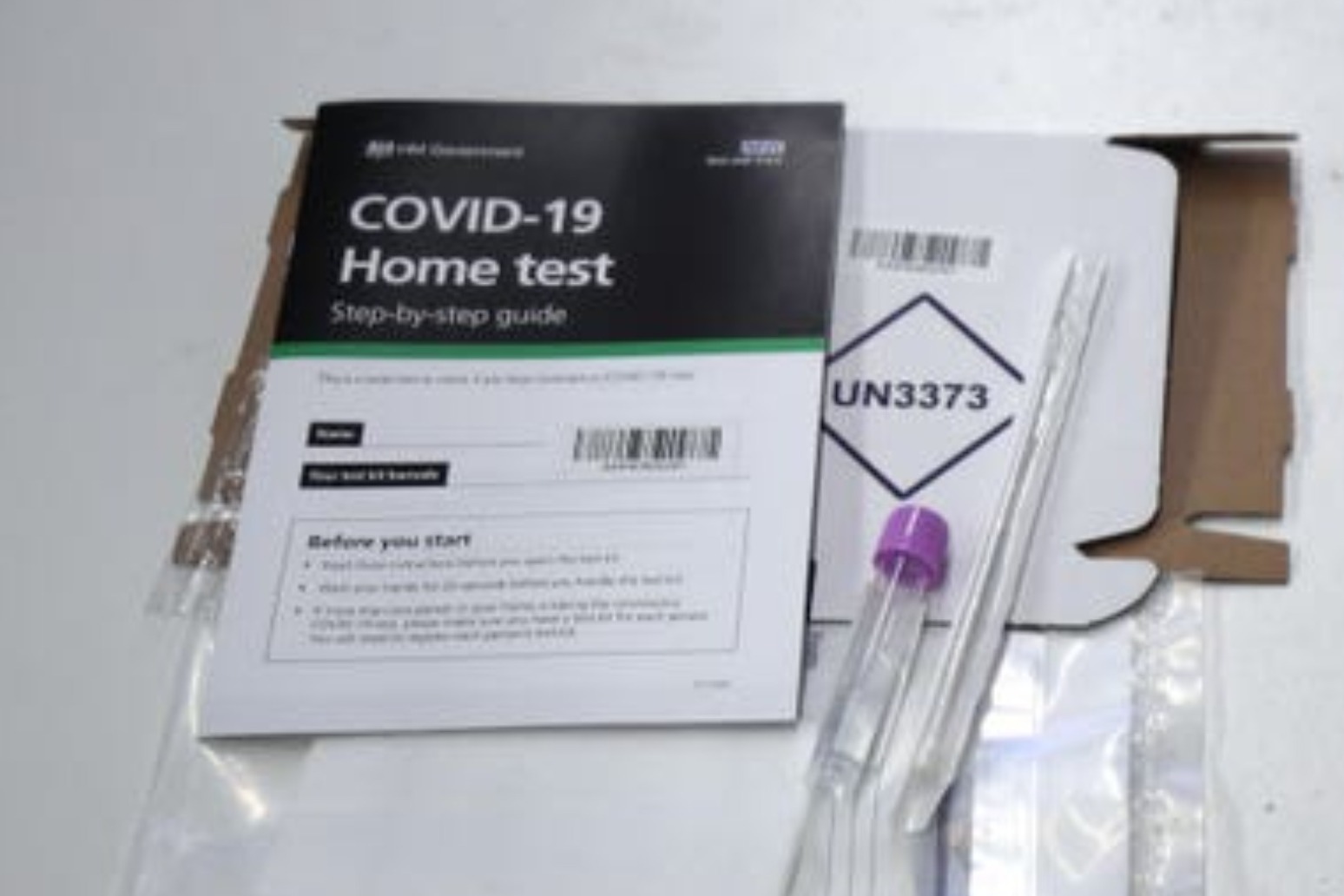 Operations for the door-to-door delivery of thousands of coronavirus testing kits are getting under way across England to help identify cases of the South African variant. The plans are part of urgent efforts to swab 80,000 people in an attempt to halt the spread of the strain.

Eleven cases of the variant have been identified over the last five or six days in people who have no links to travel – suggesting it may be spreading in communities.

More than 100 volunteers are due to help deliver tests within the GU21 postcode area of Woking, one of eight postcode areas being targeted across the country.

A first briefing was held on Monday morning outside the town’s fire station, with local officials hoping the operation will take four or five days.

Plans involve delivering PCR tests, which are not compulsory, for around 9,500 residents living in an area within the GU21 postcode.

Two cases of the South African variant of coronavirus have been identified in Woking but local residents should not be concerned, the leader of Surrey County Council said.

Tim Oliver said: “There have been two cases identified in the postcode GU21 here in Woking of people that have the South African variant.

“What we’re doing today is starting a mass testing programme of between 9,000 and 10,000 residents living in that geographical area, really with the view to discovering how far and wide that variant has spread, or maybe it hasn’t.”

Mr Oliver added: “We want as many people as possible to take the test but it’s not compulsory at all, it’s voluntary.

“There’s no need for people to worry or panic about this. It’s just an exercise to identify where this variant is sitting in the community.”

He said: “They shouldn’t be concerned, it’s a bit more virulent, as we know, than some of the other variants, but the symptoms are the same.”

Volunteers will drop off testing kits and return later in the day to collect them before the tests are sent off to a lab to be examined for the South African strain.

They will return to homes on another occasion if people are not in.

A spokeswoman for Surrey County Council said the tests were to be completed by members of households over the age of 18.