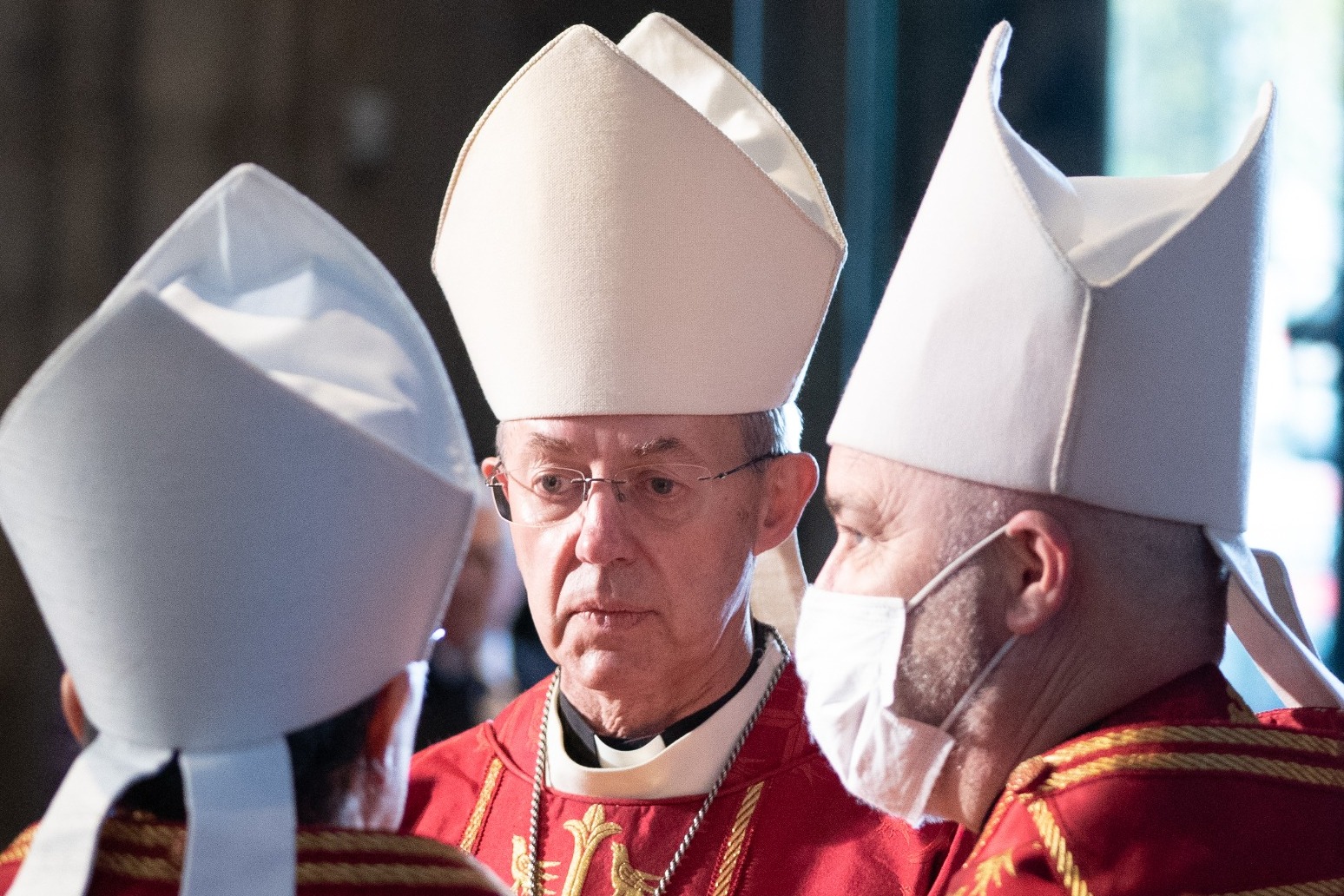 The Church of England should introduce blessings for gay and lesbian marriages “sooner rather than later”, Church Commissioners have heard.

Labour MP Dame Diana Johnson (Kingston upon Hull North) told MPs that the Church had moved at a “glacial pace” on whether or not women could be ordained as bishops, and should be quicker in allowing same-sex couples to have their marriage blessed in a church.

Representing the Church Commissioners in the Commons, Conservative MP Andrew Selous (South West Bedfordshire) said: “The Church of England’s doctrine defines marriage as between one man and one woman and changing doctrine is a serious matter that involves humbly seeking to discern the mind of God.

“The Church of England is engaging intensively with questions of identity, sexuality, relationships and marriage in ways that have not been done before and this process of listening, learning and discernment among clergy and congregations is enabling a deep engagement with difference and diversity as part of the Church’s discernment of a way forward.”

Dame Diana replied: “I was interested to hear what he said about supporting families and households because it seems to be that by looking at what perhaps is happening in Wales and Scotland where there are blessings for lesbian and gay marriages.

“That shows the Church’s acceptance and understanding about all households and families in this country and it would be a good measure for the Church to introduce sooner rather than later.”

She added: “The Church often moves at a glacial pace in terms of things like ordaining women and women bishops so this would be a very welcome change I think for the Church to adopt.”

Mr Selous replied: “The Church does need to discern what it believes the true teachings of the gospels to be, and so we can determine where God leads us we are engaged in one of the most extensive exercises in consultation learning every carried out by the Church in recent decades.

“So the destination and how we get there are important.”

In response to a question about how the Church was supporting families from Conservative MP Desmond Swayne (New Forest West), Mr Selous had earlier said: “The Church is deeply committed to marriage and will always be there to support every family and household.

“It is for this reason that both archbishops have launched a commission on families and households to look at what more the Church can do to provide the very best marriage preparation and enrichment and to strengthen family relationships.”

In September last year, the Church in Wales voted to allow gay marriages to be blessed in its churches, with the first such ceremony happening in November.

The Scottish Episcopal Church, the Anglican Church in Scotland, voted to allow same-sex marriages in 2017.