Christians of the world mark Easter amid restrictions imposed during pandemic 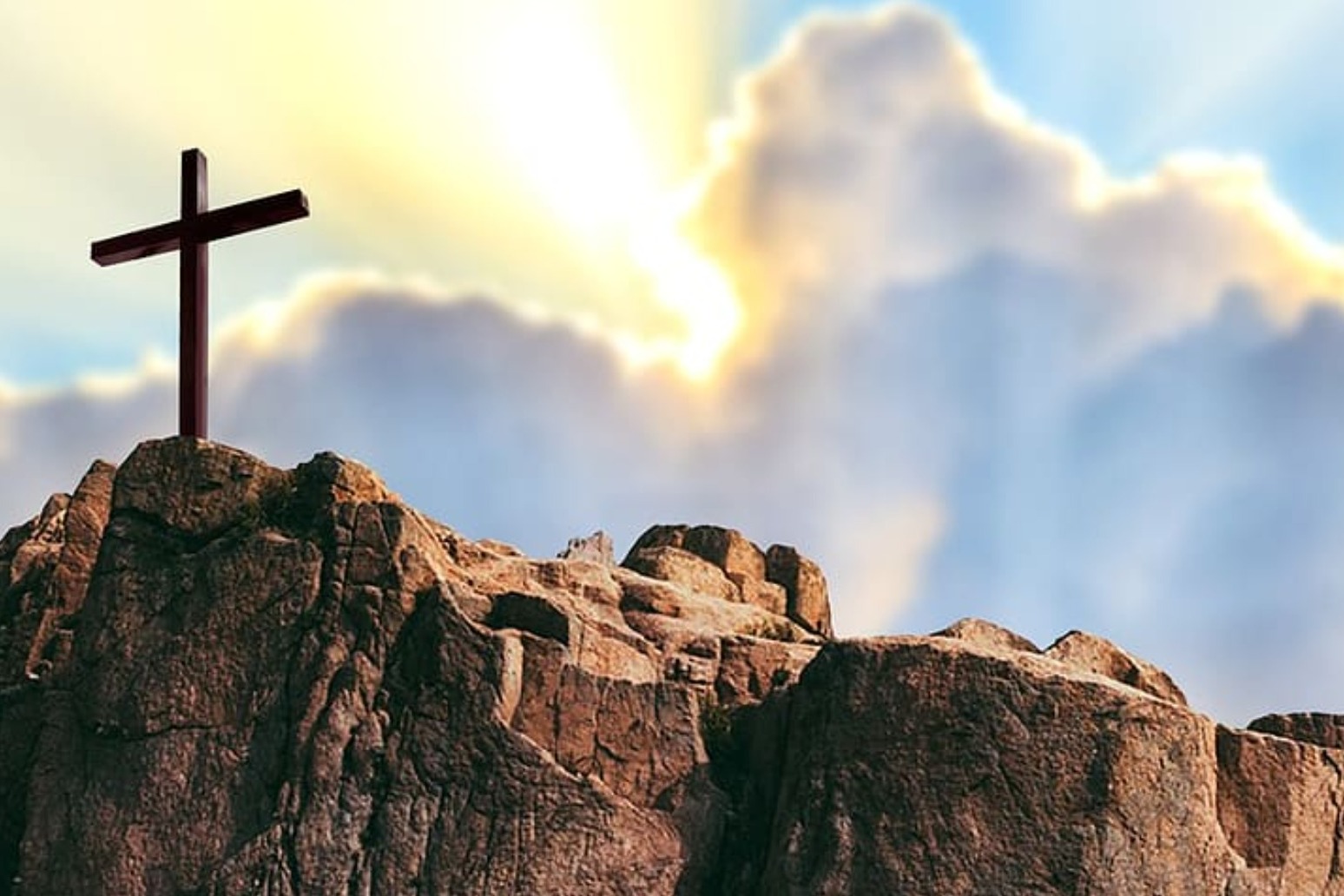 How was Christianity’s most joyous feast day celebrated worldwide?

From Protestant churches in South Korea to St Peter’s Basilica at the Vatican, worshippers followed national or local regulations aimed at preventing the transmission of coronavirus.

At a hospital in the Lombardy region of Italy, where the pandemic first erupted in the West in February 2020, a hospital gave a traditional dove-shaped Easter cake symbolising peace to each person who lined up to receive a Covid-19 vaccine.

Many of the ones who came were in their 80s and accompanied by adult children.

Inside St Peter’s Basilica, Pope Francis sprinkled incense near an icon of Jesus and said, “May the joy of Easter extend to the whole world”.

The 200 or so faithful who were allowed to attend looked lost in the cavernous cathedral.

Normally, thousands would attend the popular service and a crowd would gather outside in St Peter’s Square, with more than 100,000 sometimes assembling to receive the pope’s special Easter blessing after Mass.

But this year, like last year, crowds are banned from gathering in Italy, and at the Vatican.

So Francis scheduled his noon Easter address on world affairs to be delivered from inside the basilica.

Intent on tamping down weeks of surging infections, the Italian government ordered people to stay home during the three-day weekend except for essential errands like food shopping or exercise.

Premier Mario Draghi did grant a concession, permitting one visit to family or friends per day in residents’ home regions over the long weekend, which includes the Little Easter national holiday on Monday.

In Jerusalem, the Easter service at the Church of the Holy Sepulchre was celebrated by Latin Patriarch Pierbattista, the senior Roman Catholic cleric in the Holy Land.

The site in Jerusalem’s Old City is where many Christians believe Jesus was crucified, buried and rose from the dead.

Israel has launched one of the world’s most successful vaccination campaigns, allowing the country to reopen restaurants, hotels and religious sites. Israel captured the Old City, home to holy sites of the three Abrahamic religions, in a 1967 war and later annexed it in a move unrecognised by the international community.

In South Korea, Yoido Full Gospel Church, the biggest Protestant church in the country, allowed only about 2,000 church members to attend Easter service, or about 17% of the capacity of church’s main building.

Masked church members sang hymns, clapped hands and prayed as the service was broadcast online and by Christian TV channels.

In Italy’s southern region of Puglia, the governor and many mayors urged the faithful to stay home and watch mass on TV.

The region is one of many in Italy under the most severe “red-zone” restrictions due to the Covid-19 infection rate.

Attending a Saturday night Easter Vigil Mass is a popular practice for many in Italy.

But with the nation under a 10pm to 5am curfew, churches moved up the traditional starting times by a couple of hours.

Church bells in Italy summoned people to services unusually early, tolling before sunset in some places.

A similar scenario played out in France, which is reeling from a frightful upsurge in Covid-19 cases that are overtaking already strained hospitals.

Some French churches held their traditional midnight Easter services just before dawn on Sunday instead of on Saturday night because of a nationwide 7pm to 6am curfew.