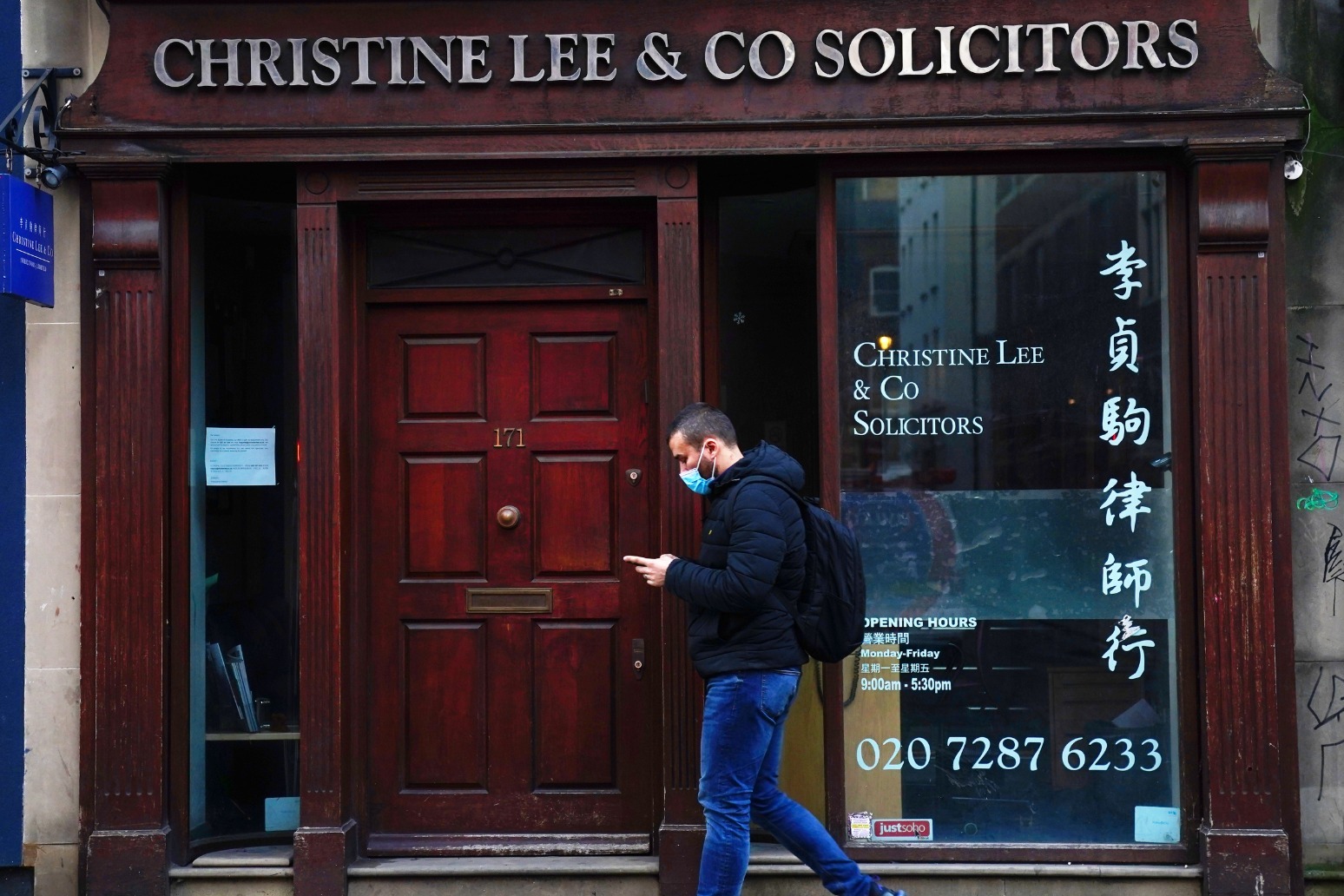 China on Friday dismissed a warning from MI5 to MPs that a London-based lawyer is trying to “covertly interfere in UK politics” on behalf of the Chinese Communist Party as “irresponsible”.

Foreign Ministry spokesperson Wang Wenbin said China has “no need to and will never engage in the so-called interference”, saying those behind the accusation “may be too obsessed with James Bond 007 movies and made some unnecessary associations”.

Members of Parliament are required to declare the source of donations they receive, which must be from UK-registered electors or entities.

Lee is not accused of a criminal offence.

Lee’s firm, Christine Lee & Co, states on its website that it has “developed strong affiliations between the UK and China” and has advised the Chinese Embassy in London on legal matters. It has offices in the UK and China and practices immigration, corporate and commercial law, according to the website.

Lee’s office did not immediately respond to a request for comment.

Tensions between Britain and China have risen over accusations of economic subterfuge, human rights abuses and Beijing’s crackdown on civil liberties in the former British colony of Hong Kong.

In November the head of the MI6 overseas intelligence agency, Richard Moore, called China one of the biggest threats to Britain and its allies.

China has repeatedly criticised what it calls British interference in its internal affairs and denied meddling in the politics of foreign nations.

“It is highly irresponsible to make sensational remarks based on hearsay evidence and certain individual’s conjecture,” Mr Wang said.