Childrens Commissioner calls for an end to school bubbles 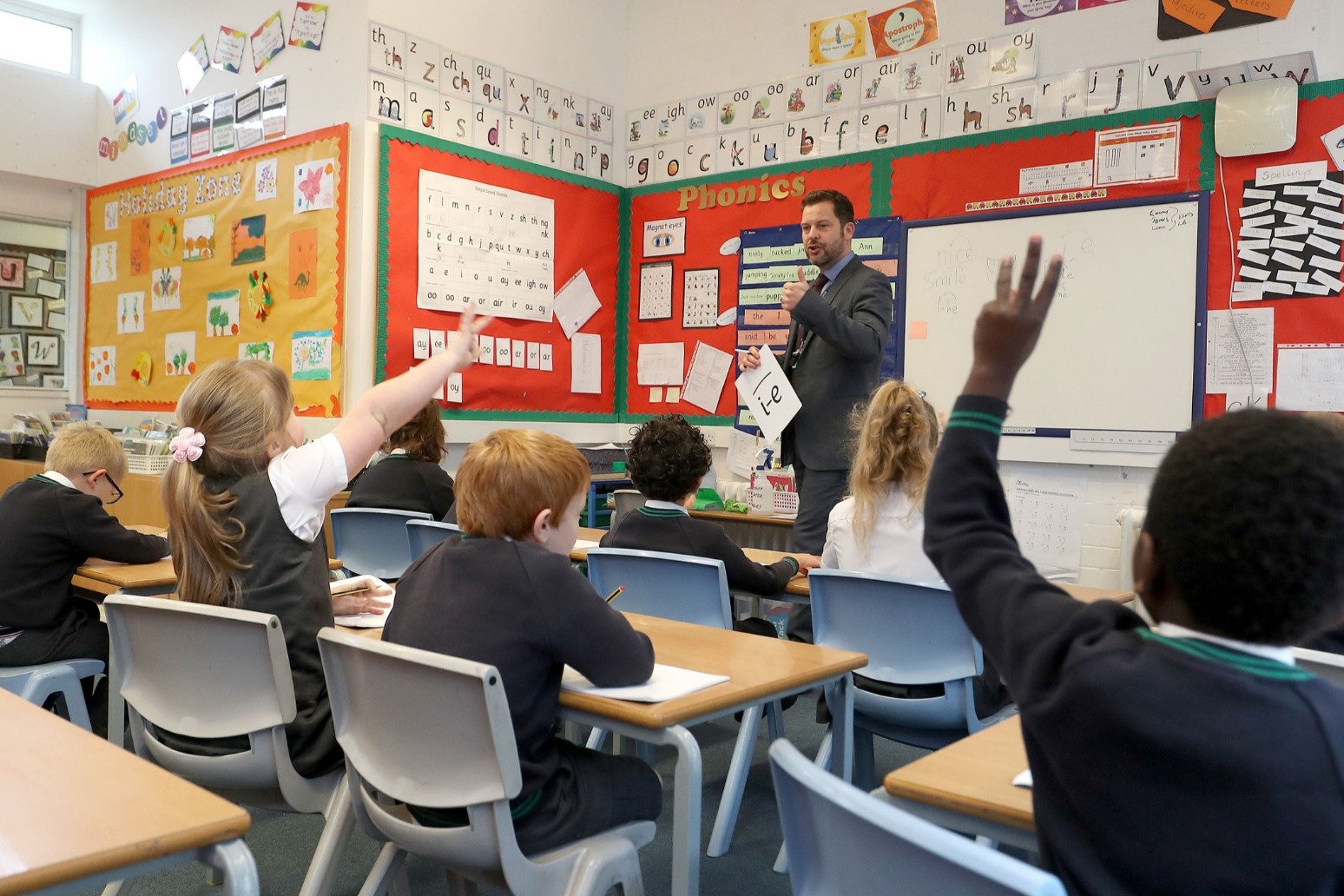 Dame Rachel de Souza said there was an urgent need for children to get back to normal as lockdown restrictions had been a “real trauma” for many young people.

Bubble arrangements and self-isolation for school pupils should end as soon as possible, the new Children’s Commissioner for England has said.

Dame Rachel de Souza said there was an urgent need for children to get back to normal as lockdown restrictions had been a “real trauma” for many young people.

Her call came as The Guardian reported ministers are preparing to overhaul the system for schools in England when they return in September following the summer break.

The paper said an announcement may be made in the coming days to allow schools time to prepare, with the requirement to quarantine expected to be replaced with a new testing regime.

Currently children have to self-isolate for 10 days if another pupil in their bubble tests positive for coronavirus.

It has resulted in a sharp rise in pupils off school for Covid-related reasons, with the latest official figures showing 239,000 children in England missing classes – as the numbers trebled in the space of a week.

In an interview with The Daily Telegraph, Dame Rachel said the need for children to go in and out of isolation was “a really big issue” and was proving “incredibly frustrating” for pupils and teachers alike.

“With bubbles, I think everybody would like it if we could get back to normal, as soon as possible. Obviously we have to be safe, and we have to take advice, but it’s very very restrictive,” she said.

“The experience of lockdown has been a real trauma, and I think we shouldn’t underestimate it. Children are really troubled, and it’s right across the board.”

Dame Rachel said young people, who had seen their normal childhood disrupted in order to protect older people, were now struggling with their mental health.

“They have done a huge amount for us, I mean they really were the least at risk of this and they’ve given up 19 weeks of their education, they’ve had all this anxiety and concern and exams cancelled; they’ve taken a big burden for us,” she said.

The commissioner said although adults largely assumed “kids are resilient, they’ll bounce back”, the results this year of a sweeping survey on British pupils dubbed The Big Ask showed “they are telling us that they have got these worries and we need to listen to them”.

The survey of more than 550,000 children, run by the office of the Children’s Commissioner, had shown mental health was the biggest concern for 20% of respondents, a figure that rose to 40% for those aged 14-17, the Telegraph reported.

A former teacher herself, Dame Rachel said she had “real concern” for nursey-aged children and those starting school, who were at an age when they “need to be playing and learning and developing language skills” but were instead “stuck inside for too long”.

Her warning came as official figures on Monday showed another rise in infections with almost 23,000 lab-confirmed cases – the highest daily rise since January 30.

They came amid continuing concerns over the spread of the Delta variant with Portugal, Spain, Malta and Hong Kong announcing new restrictions on tourists from the UK.

Despite the increase, new Health Secretary Sajid Javid said there was “no reason” why the final stage of lockdown lifting in England should not go ahead as planned.

In a Commons statement, he said the country would have to “ learn to live with” the disease as there was no “zero risk” option.

His comments were welcomed by Tory MPs who believed they signalled a more robust approach to ending restrictions than was the case under his predecessor Matt Hancock.

Mr Hancock resigned at the weekend after admitting he had broken social-distancing rules after footage emerged of him kissing a close aide in the Department of Health and Social Care.