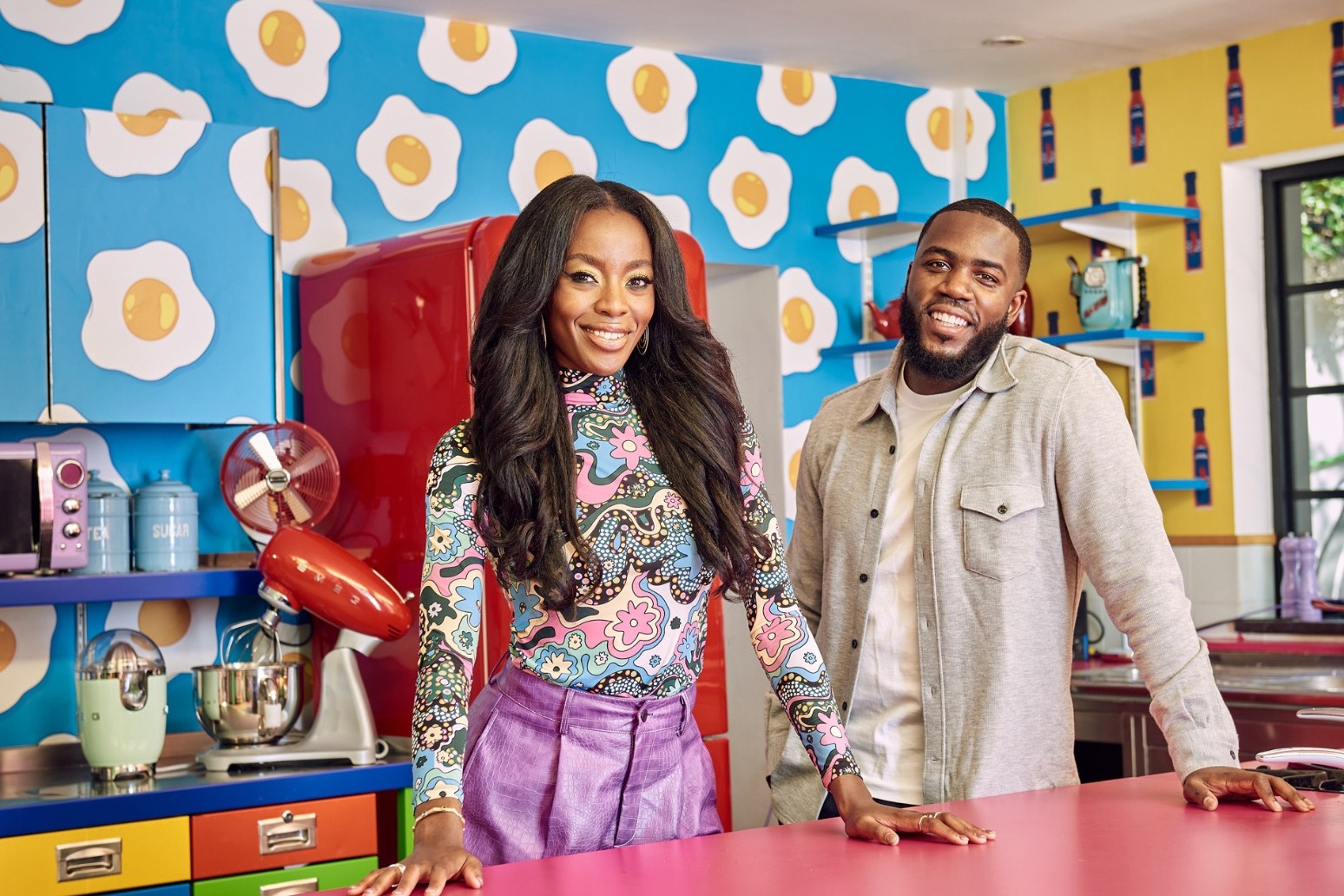 Sports star Usain Bolt, musician Nile Rodgers and Luther star Idris Elba are among the celebrity guests who will appear on Channel 4’s The Big Breakfast when it returns to screens nearly 30 years since it first launched.

The popular breakfast entertainment show will return on September 10 as part of the programming for Channel 4’s Black To Front project, which sees the broadcaster hosting a day of flagship shows with black talent and contributors at their forefront.

The Big Breakfast will be co-hosted by Mo Gilligan and AJ Odudu, and other celebrity names appearing include singer Eve, music stars Krept & Konan and Olympians Emily Campbell and Kye Whyte.

Gilligan said: “Like so many of us, I loved The Big Breakfast and I am so grateful to be asked to host this special event, particularly as part of such a hugely thrilling and history making day for British television!”

TV presenter Odudu, who will also be seen in the upcoming series of Strictly Come Dancing, said she “can’t wait to get stuck into The Big Breakfast”.

She added: “It is such an iconic show to be part of and I am buzzing it is finally coming back!

“I’m so looking forward to working with Mo and I can’t wait to wake up the nation!

“I’m thrilled to be part of Channel 4’s Black To Front project, which quite rightly gives a platform to deserving black British TV talent across our industry, both on and off-screen.

“It’s going to be really special.”

Newsreader Phil Gayle will deliver the headlines from the show’s original east London location, the lockkeepers’ cottages, in the two-hour special, which will also see Judi Love present the On The Bed segment.

Other famous names appearing on the special episode include Big Zuu, who will be “cooking up a storm in the kitchen”, as well as Melvin Odoom, who will take to the streets where “one viewer will be playing for prizes on their doorstep”.

Odoom said: “The Big Breakfast inspired me, and I’m sure many more of us in the industry, to get into TV back in the day.

“With its colourful chaos in the mornings, it looked like the most fun job in the world, so it’s a real dream come true to be part of the squad bringing the show back and giving it our own flavour.

“I’m really proud to be part of Channel 4’s Black To Front project, which we hope will inspire another generation of TV talent on and off-screen.”

The Big Breakfast previously aired from 1992 to 2002 and featured a rolling line-up of hosts including Chris Evans and Gaby Roslin.

The On The Bed segment was previously presented by the late Paula Yates during her tenure on the programme.

The show was originally produced by Planet 24, a production company co-owned by Yates’ former husband, Bob Geldof, who made regular appearances.

Spice Girl Mel B will host an episode of Steph’s Packed Lunch and she will be joined by popular football pundit Chris Kamara.

The Big Breakfast airs on Channel 4 on September 10 at 8am.