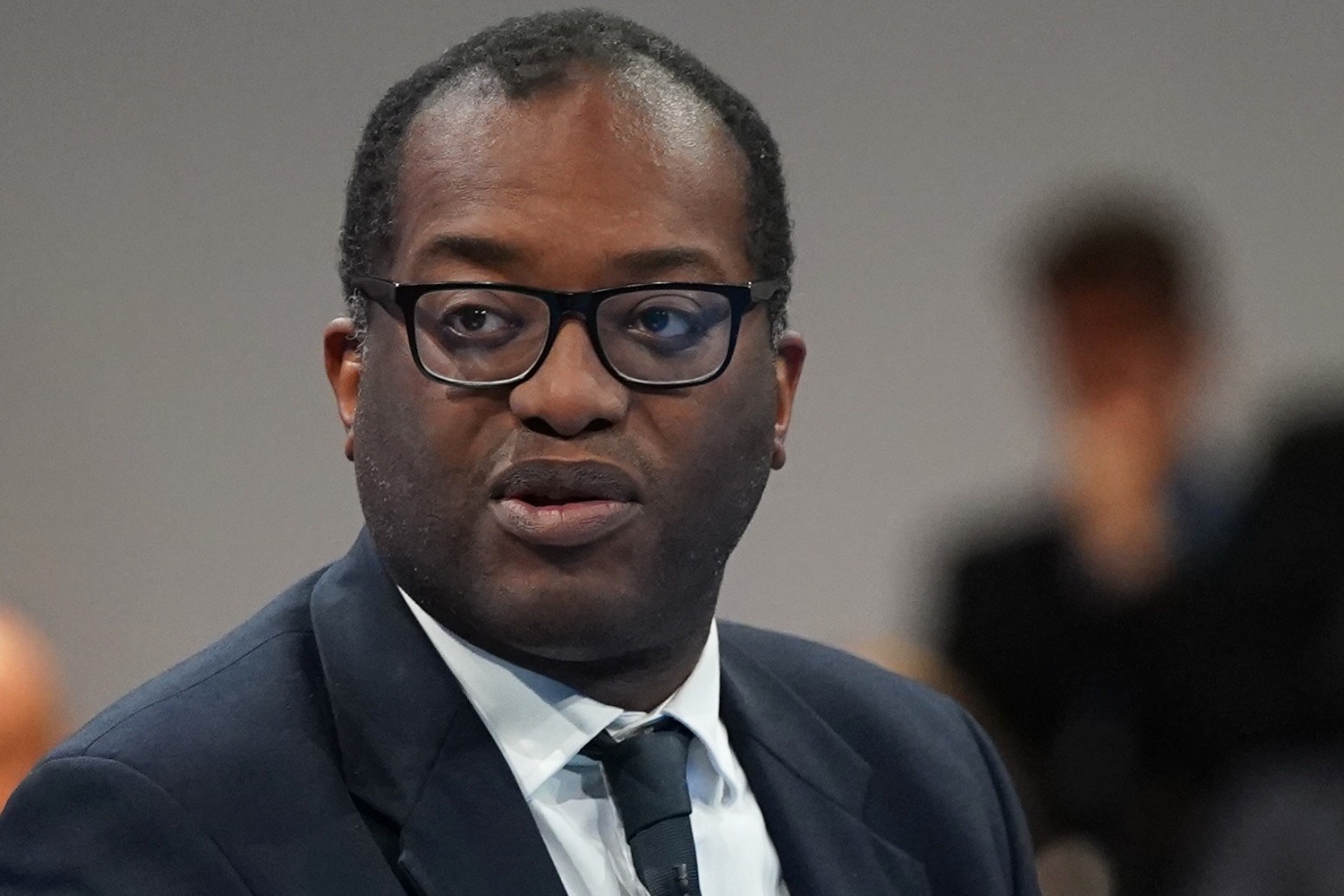 Instant bill increases for millions of customers will be held back by maintaining the energy price cap, the Business Secretary has vowed as he resists a hike to help firms.

Kwasi Kwarteng said that keeping the cap in place this winter is “non-negotiable for me” after some firms lobbied for an increase to prevent collapses due to the energy crisis.

But he did not set out any additional support for struggling businesses after bosses and some Tory MPs called for help to prevent them going under as wholesale prices soar.

As ministers face pressure to prevent industries grinding to a halt and warnings over a cost of living crisis, Boris Johnson reportedly flew to Marbella to holiday in a private villa on the Costa del Sol.

Downing Street did not deny reports he had travelled to Spain, and declined to say whether the Prime Minister was working at No 10 or in Chequers, as is commonplace.

Mr Kwarteng sought to reassure the public of “the safety net that we have in place to shield consumers from instant price hikes this Christmas, and ensure everyone gets the supply they need”.

“Despite some pushing me to lift the cap, I am absolutely clear it is here to stay and will remain at the same level throughout winter,” he wrote in the Sunday Express.

“Keeping this protection in place is non-negotiable for me.”

Some energy firms have said the cap is not “fit for purpose” and called for reforms and emergency support to prevent collapses, which will also burden costs on the taxpayer.

Paul Richards, the chief executive of Together Energy – which he said is currently making losses, told BBC Radio 4’s Today programme: “The price cap as a mechanism is not fit for industry, nor is it fit for customers.”

He said the cap is currently “too good to be true” for customers and will feel like a “very, very poor deal” in April when it changes following one of the twice yearly reviews by Ofgem.

“There is no doubt that there is going to be a huge cost paid by customers for failed suppliers… certainly well over £100 million for every 200,000 customers that fail.

“The Government has to look at means by which they can support not only energy suppliers but also big industry.”

Mr Kwarteng was told at an emergency meeting on Friday that energy intensive industries need a “winter package of measures” to prevent further interruptions to supply chains.

Energy Intensive Users Group chairman Richard Leese told the BBC: “It’s needed absolutely right now – gas prices are at an unprecedented level and the businesses that manufacture the goods that we need are trying to operate under these unprecedented conditions.”