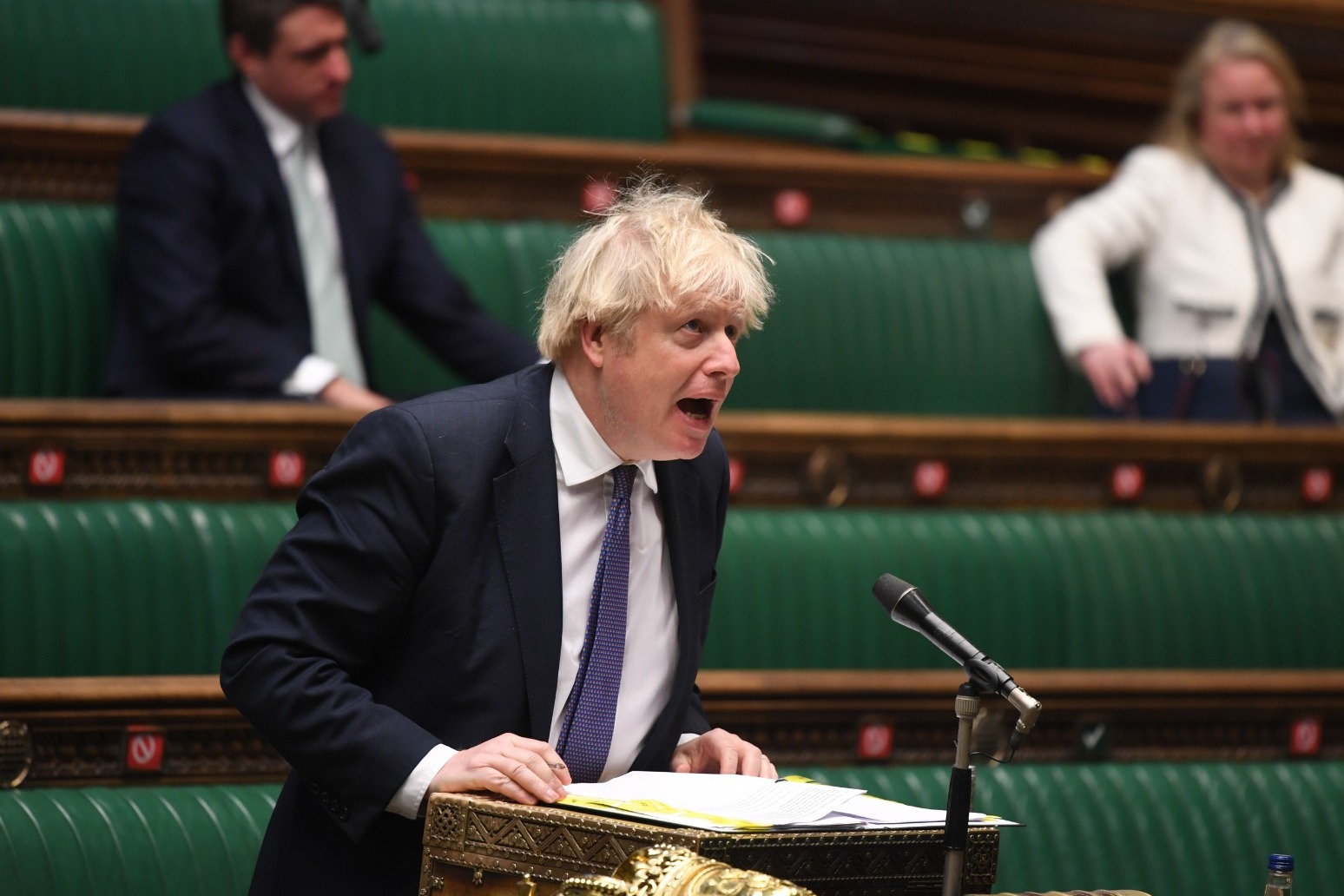 British politicians from all parties have condemned the “profoundly shocking” scenes of President Donald Trump supporters storming the US Capitol in Washington DC.

The Prime Minister has condemned “disgraceful scenes” in the United States as supporters of President Donald Trump stormed the Capitol in Washington DC.

Amid violent clashes with police, protesters breached barricades and were able to enter the building on Capitol Hill on Wednesday.

Mr Trump had previously urged his supporters to travel to Washington to protest over Congress’ formal approval of Joe Biden’s victory in the November presidential election.

Both chambers of Congress were forced into an abrupt recess by the protests as they were debating the Electoral College vote that gave Mr Biden the presidency.

Police told lawmakers to put on gas masks after tear gas was dispersed in the Capitol Rotunda amid skirmishes.

Reacting on Twitter, Labour leader Sir Keir Starmer wrote: “Horrendous scenes from the US. These are not ‘protesters’ – this a direct attack on democracy and legislators carrying out the will of the American people.”

Lord Chancellor and Justice Secretary Robert Buckland, thought to be one of the first cabinet ministers to condemn the situation in Washington, also tweeted: “Terrible scenes at the US Congress today.

“To our great friends in the US, we have always admired your peaceful transfers of power and the graceful acceptance by candidates of both electoral victory and defeat. Those who seek to undermine this must never prevail.”

Scotland’s First Minister Nicola Sturgeon tweeted that the scenes from the Capitol were “utterly horrifying”.

She added: “Solidarity with those in (the United States) on the side of democracy and the peaceful and constitutional transfer of power. Shame on those who have incited this attack on democracy.”