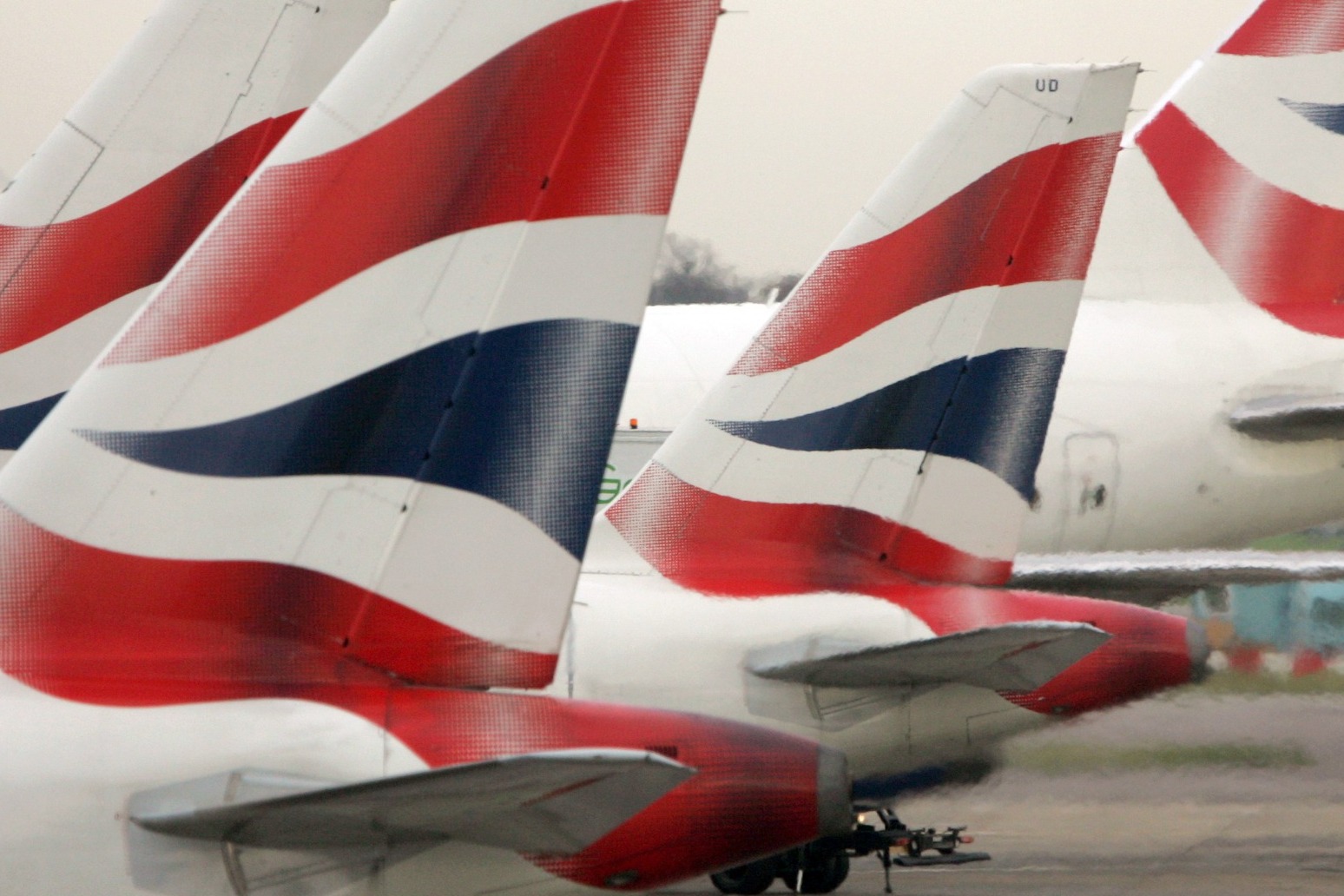 Customers will be offered a refund or an alternative itinerary

British Airways has cut more than 15 long-haul routes due to operate next year.

The carrier has been badly hit by the collapse in demand caused by the coronavirus pandemic, with long-haul routes the worst affected.

Its owner IAG swung to a pre-tax loss of 6.2 billion euros (£5.6 billion) for the nine months to the end of September.

Plane passenger numbers are not expected to return to 2019 levels until at least 2023.