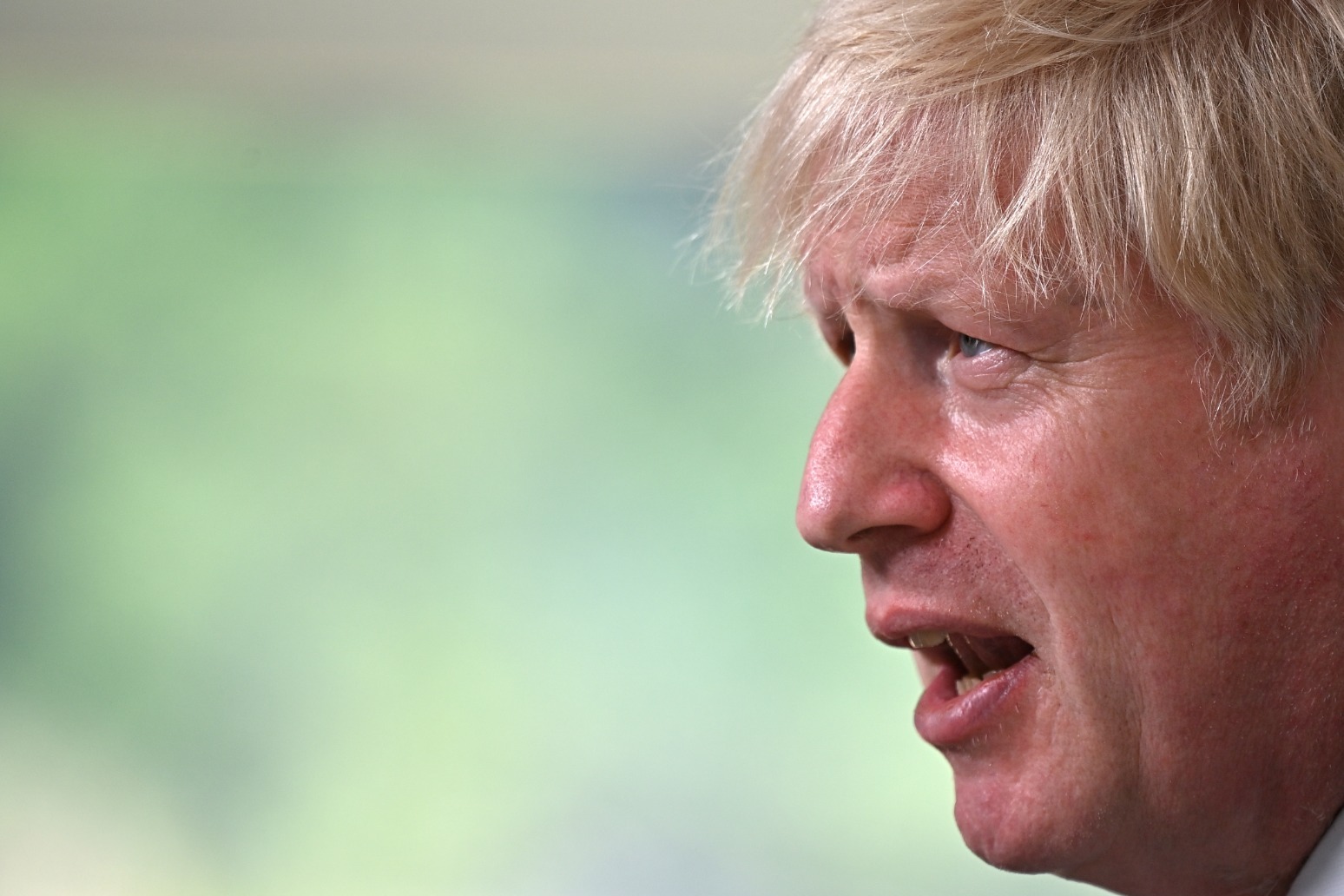 Boris Johnson is facing a furious backlash from Tory MPs as he prepares to put the final lifting of coronavirus lockdown restrictions in England on hold.

The Prime Minister is expected to announce the ending of social-distancing rules – which had been slated for June 21 – will be delayed for four weeks to July 19.

The move follows warnings from scientists that the rapid spread of the Delta variant first identified in India risks a “substantial” third wave if it is allowed to spread unchecked.

Mr Johnson is expected to appeal to the public to show patience, with one last push to ensure that when controls do finally end it is “irreversible”.

However, it comes as a huge setback to many businesses – particularly in the battered hospitality sector – which had pinned their hopes on a full summer reopening to recoup some of the losses of the past year.

There was deep frustration among lockdown sceptics on the Conservative benches who said there was no reason not to end the restrictions as those most at risk of death or serious illness are now fully vaccinated.

Former minister Mark Harper, the chairman of the Covid Recovery Group (CRG) of Tory MPs, said any postponement would be a “political choice”.

He warned that if the unlocking did not go ahead as planned, restrictions could carry on through the autumn and into the winter as other respiratory infections picked up.

“The effectiveness of our vaccines at preventing hospitalisation means unlocking on June 21 could proceed safely. Any decision to delay will be a political choice,” he said.

“Variants and mutations will appear for the rest of time. We have to learn to live with it.

“If our very effective vaccines cannot deliver us freedom from restrictions, then nothing ever will.”

Steve Baker, the CRG deputy chairman, questioned how long the country could “fumble along” with restrictions that had such “devastating consequences” for both business and people’s mental health.

Mr Johnson is expected to make the formal announcement at a press conference on Monday evening after he returns to Downing Street from attending the Nato summit in Brussels.

After hosting the G7 summit in Cornwall over the weekend, the Prime Minister is thought to have spent Sunday evening going through the latest data with the senior ministers and officials most closely involved in the process.

The latest daily Government figures from Sunday showed another rise in infections with a further 7,490 lab-confirmed cases in the UK – up 2,149 from a figure of 5,341 the previous week.

Welsh Economy Minister Vaughan Gething will give an update on the latest coronavirus developments in Wales on Monday, which the most recent UK Government figures show had new 597 positive tests in the past week at a rate of 18.9 per 100,000.

Numbers remain similarly low in Northern Ireland, which had 596 positive tests in the week to Sunday at a rate of 31.5 per 100,000.

Northern Ireland Health Minister Robin Swann warned against complacency as he said the situation in the country could change rapidly, with current modelling suggesting the potential for a surge in hospitalisations by late summer due to the Delta Covid variant.

UK figures showed Scotland had 6,035 positive tests at a rate of 110.5 per 100,000 as data released by the Scottish Government on Sunday said the country had recorded 1,036 new coronavirus cases in the past 24 hours.

Holyrood has said it will mail out some 17,000 lateral flow test kits to football fans heading to the Euro 2020 fan zone in Glasgow, where testing is not mandatory for access but has been strongly encouraged by health officials.

UK ministers, meanwhile, have insisted they remain on course to get an offer of a second dose of the vaccine – which gives significantly greater protection against the Delta variant than a single jab – to all over 50s by June 21.

However, Foreign Secretary Dominic Raab indicated at the weekend that they wanted to use the additional time to get millions more younger people double-jabbed.

He said that while the vaccines had weakened the link between infections and hospital admissions, they wanted to be sure it was “severed and broken”.

The cautious approach was, he said, necessary to ensure the the unlocking was “irreversible” and that they did not have to “yo-yo back in and out of measures”.