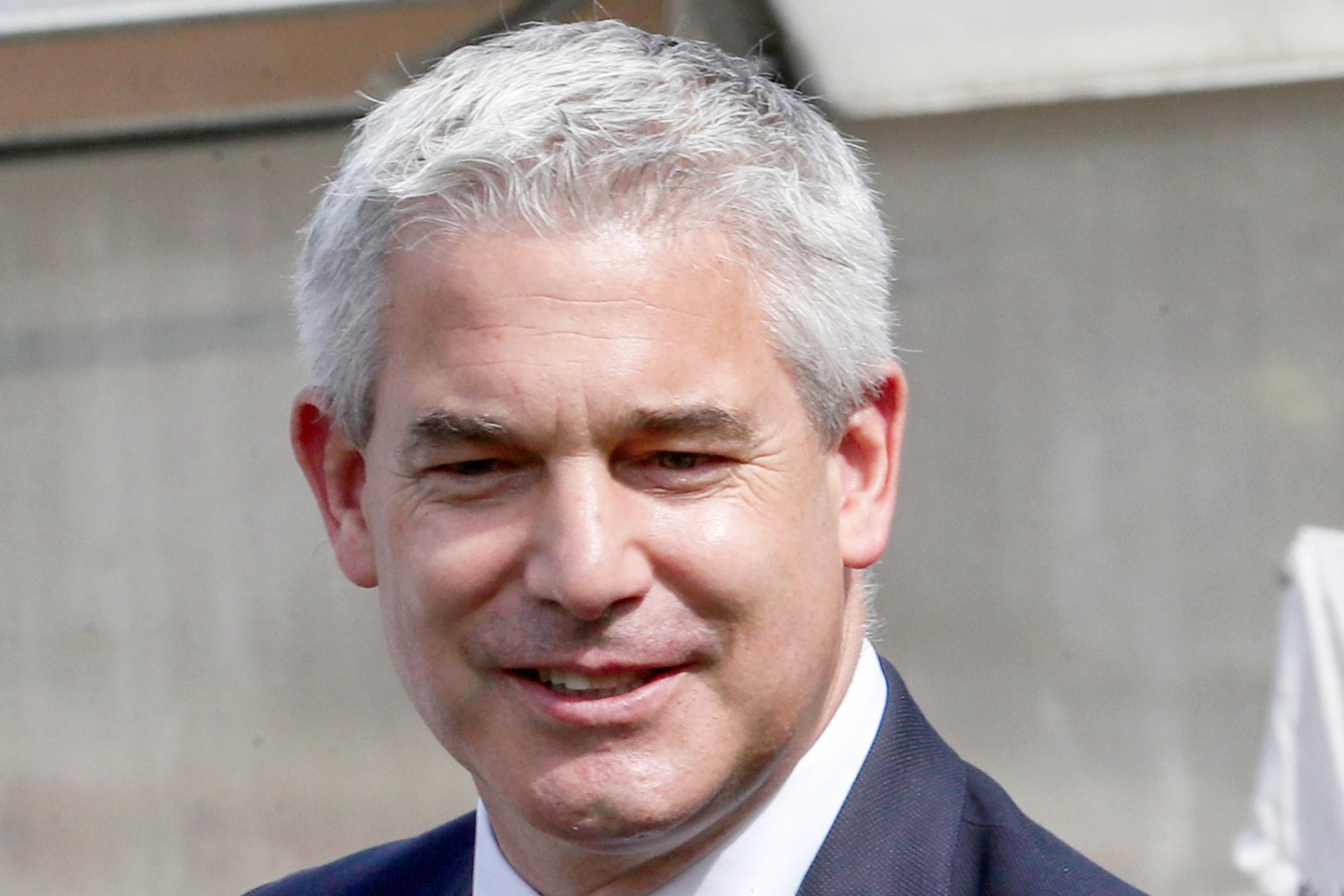 Boris Johnson has announced two new appointments to Downing Street in an attempt to try and steady the ship after a tumultuous week.

Boris Johnson has announced two new appointments to Downing Street in an attempt to try and steady the ship after a tumultuous week.

No 10 announced on Saturday evening that Chancellor of the Duchy of Lancaster Steve Barclay will become the PM’s chief of staff and will be “in charge of integrating the new Office of the Prime Minister and the Cabinet Office, driving the Government’s agenda more efficiently and ensuring it is better aligned with the Cabinet and backbenchers”.

Journalist Guto Harri is joining Mr Johnson’s team as director of communications. He was Mr Johnson’s spokesman and chief of staff during his first term as London mayor.

Mr Johnson said: “This week I promised change, so that we can get on with the job the British public elected us to do.

“We need to continue our recovery from the pandemic, help hundreds of thousands more people into work, and deliver our ambitious agenda to level up the entire country, improving people’s opportunities regardless of where they’re from.

“The changes I’m announcing to my senior team today will improve how No 10 operates, strengthen the role of my Cabinet and backbench colleagues, and accelerate our defining mission to level up the country.”

More announcements are expected in the coming days with what No 10 said would be a “particular focus on improving engagement and liaison with MPs”.

It comes after Mr Johnson lost five aides in the space of 24 hours as he faced battles on multiple fronts, including over his reaction to the partygate saga and his allegation over Sir Keir Starmer and Jimmy Savile.

Mr Barclay replaces Dan Rosenfield as the Prime Minister’s top special adviser, and will also continue his role in the Cabinet Office and as an MP.

He tweeted that it was “an honour” to take up the role.

Mr Rosenfield’s position was considered untenable when Sue Gray’s interim inquiry criticised “failures of leadership” at the heart of Government.

Mr Harri will replace Jack Doyle, who was reportedly at two of the 12 events that are under investigation by police looking at alleged lockdown breaches.

The former BBC journalist quit GB News last year following a row over him taking the knee during a debate on the racism directed towards England football players.

Although considered an ally of Mr Johnson, he has been critical of the PM and called him a “hugely divisive figure”.

On Wednesday, on the Welsh political programme Y byd yn ei le Mr Harri was questioning MP Alun Cairns over whether Mr Johnson’s premiership could survive if he was found to have broken the law in the partygate investigation.

It has already been announced that Tory MP Andrew Griffith would replace Munira Mirza, who quit as Mr Johnson’s policy chief on Thursday.

Ms Mirza quit with a damning letter criticising Mr Johnson for his use of a “scurrilous” smear against Labour leader Sir Keir, over the failure to prosecute Jimmy Savile.

The Prime Minister’s refusal to apologise over the conspiracy theory seemed to be the last straw for his adviser, who stuck with him since the London mayor days.

Mr Harri once described Ms Mirza as “the perfect counter to those critics who suspected the worse of Boris”.