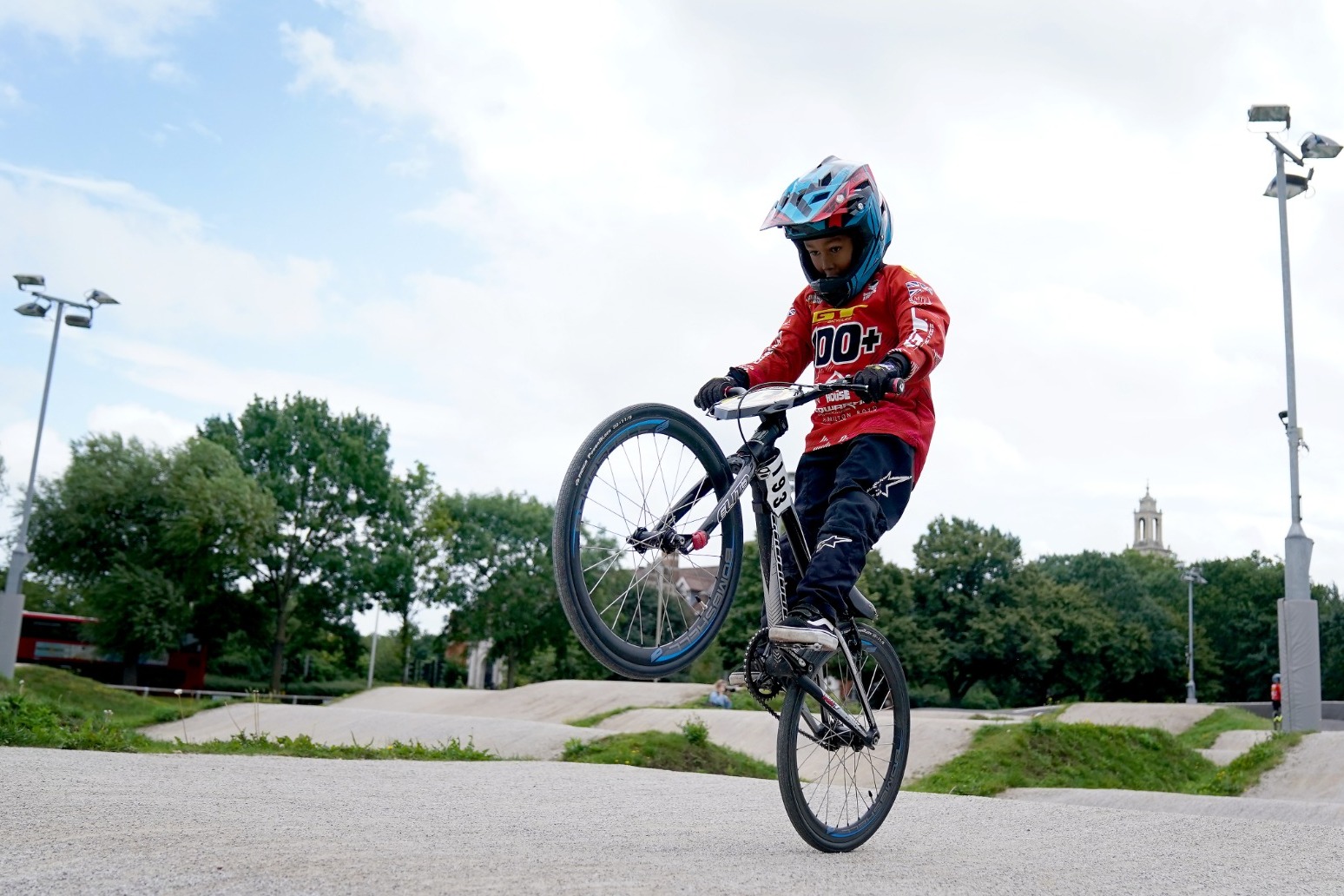 Olympic hero Kye Whyte’s home club have spoken of their pride in the BMX racer after he won the silver medal at Tokyo 2020.

Peckham BMX Club, where Mr Whyte has trained since 2003, welcomed a crowd of well-wishers to the east London establishment the morning after his podium finish in Tokyo.

CK Flash (real name Michael Pusey), the coach and CEO of the club, has mentored Mr Whyte since he was three years old, when he took up BMX as a hobby.

CK was instrumental in the opening of the new Peckham BMX track in 2013, securing funding from Southwark Council, the National Lottery and the London Olympic Legacy Fund to open the facilities in the heart of Peckham.

The coach emphasised the need for the club in giving inner-city children an opportunity to better their lives, and said he hope that Mr Whyte’s success will inspire them to achieve greatness in their future.

CK said: “It’s important for the young people to know they’ve got a safe environment and their parents know they’re in a safe place.”

Mr Whyte’s victory has inspired the next generation of BMX riders at the club too, with 15-year-old Kieran Benochrist saying he wants to follow in his footsteps and go one better to win gold at the Olympics.

Kieran said: “To see what you can reach from starting in the same place, it’s really pushed me to make sure I can get to where Kye got to.”

He added: “To see all of the work that Kye put in over the years, all the hard work and effort he put in, to see it finally pay off, it’s nice to see.”

CK, who was awarded an MBE for his community work, also stressed the importance of the victory in improving the reputation of Peckham among young people in the area.

“He was always winning, and that was his motto. Even when he was racing against his bigger brothers and we gave him a head start, he was always competitive.

CK watched Mr Whyte ride to glory alongside 80 others at the home of the Peckham BMX Club and described the atmosphere as “electrifying”.