Belarus sprinter Grandmother advised me not to return home 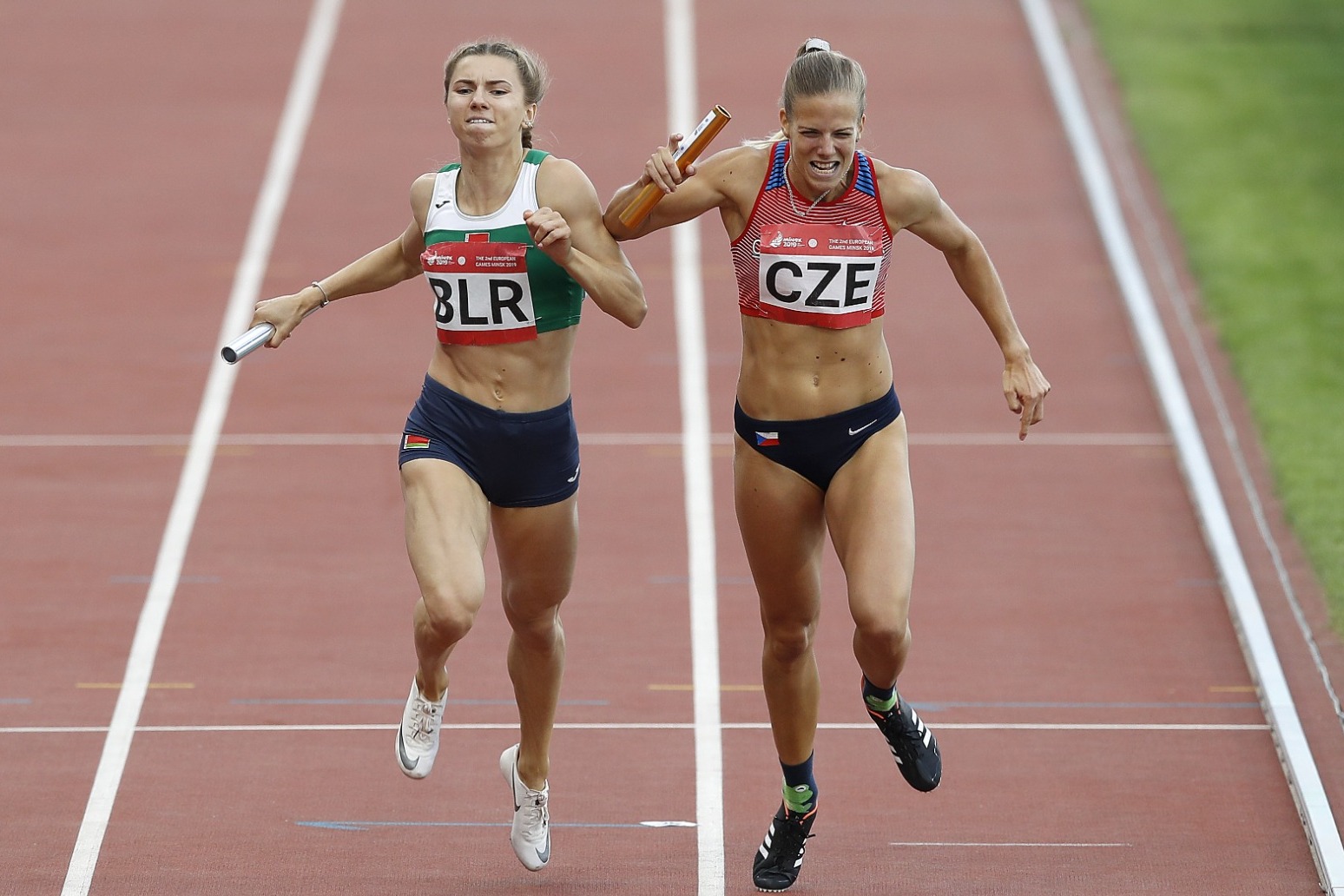 A Belarusian Olympic sprinter who feared reprisals at home after criticising her coaches at the Tokyo Games said on Thursday that her grandmother had advised her not to return to Belarus.

Following a dramatic standoff, Krystsina Tsimanouskaya walked off a plane in Warsaw on Wednesday night, days after she accused team officials of trying to force her to fly back to Belarus, where an authoritarian government has relentlessly pursued its critics.

In footage posted on Facebook, the runner could be seen smiling as she spoke to a Polish official in a VIP section of the airport and also hugging a Belarus opposition leader.

Many of the country’s activists have fled to Poland to avoid a brutal crackdown by president Alexander Lukashenko’s government.

The runner told reporters that her grandmother told her there were negative reports about her on TV in Belarus after her dispute with team officials became public.

In rapid series of events that brought international drama to the Tokyo Games, Tsimanouskaya said Belarus team officials hustled her to the airport and tried to send her home early after she criticised how her team was being managed.

She refused to board the plane, and European countries that are critical of Lukashenko’s rule offered assistance. The Polish government eventually granted the athlete a humanitarian visa.

On Wednesday, Tsimanouskaya flew from Tokyo via Vienna, a circuitous route that Polish officials indicated was for security reasons.

It was not clear what is next for the 24-year-old runner — either in her sporting life or her personal one.

She has urged the International Olympic Committee to look into the dispute and said she hopes to continue her running career. But she added that her priority would be her own safety.

She was expected to appear at a news conference in Warsaw later on Thursday.

The standoff has drawn more attention to Belarus’ uncompromising authoritarian government. When the country was rocked by months of protests following an election that handed Mr Lukashenko a sixth term, but which the opposition and the West saw as rigged, authorities responded with a sweeping crackdown.

Some 35,000 people were arrested and thousands of demonstrators beaten. The government has also targeted independent media and opposition figures.

While Tsimanouskaya’s criticism was aimed at team officials — she complained that she was scheduled to participate in an event she had never competed in — her defiance may have not sat well with political authorities.

Mr Lukashenko, who led the Belarus National Olympic Committee for almost a quarter of a century before handing over the job to his son in February, has a keen interest in sports, seeing it as a key element of national prestige.

Tsimanouskaya’s husband, Arseni Zdanevich, fled Belarus this week shortly after his wife said she would not be returning.

Poland has also granted him a visa, and he is expected to join her.