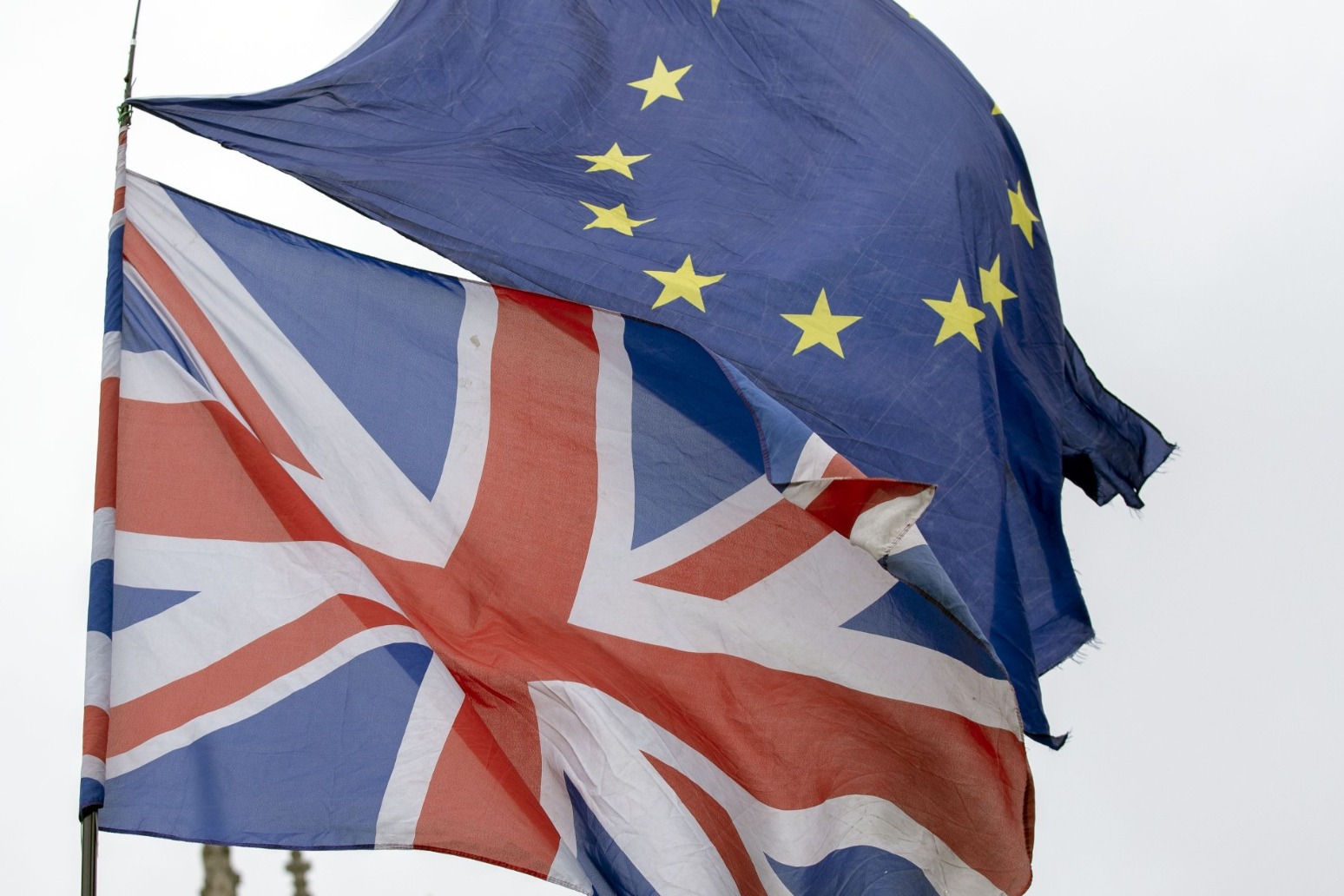 Michel Barnier has warned that Britain must be prepared to respect the EU’s sovereignty if talks on a post-Brexit trade deal are to succeed.

Brussels chief negotiator said the EU remained committed to achieving “a fair, reciprocal and balanced agreement” but said both sides needed to be able to act when their interests were at stake.

His comments came after a UK Government source warned that the negotiations would fail unless there was a “substantial shift” in the EU’s position in the remaining days of the talks.

The British side has accused the EU of making “unreasonable demands” and of failing to respect UK sovereignty over fishing rights and fair competition rules.

In a statement posted on Twitter, Mr Barnier said the talks with the UK’s chief negotiator Lord Frost were at a “crucial moment”.

“The EU remains committed to a fair, reciprocal and balanced agreement. We respect the sovereignty of the UK. And we expect the same,” he said.

“Both the EU and the UK must have the right to set their own laws and control their own waters. And we should both be able to act when our interests are at stake.”