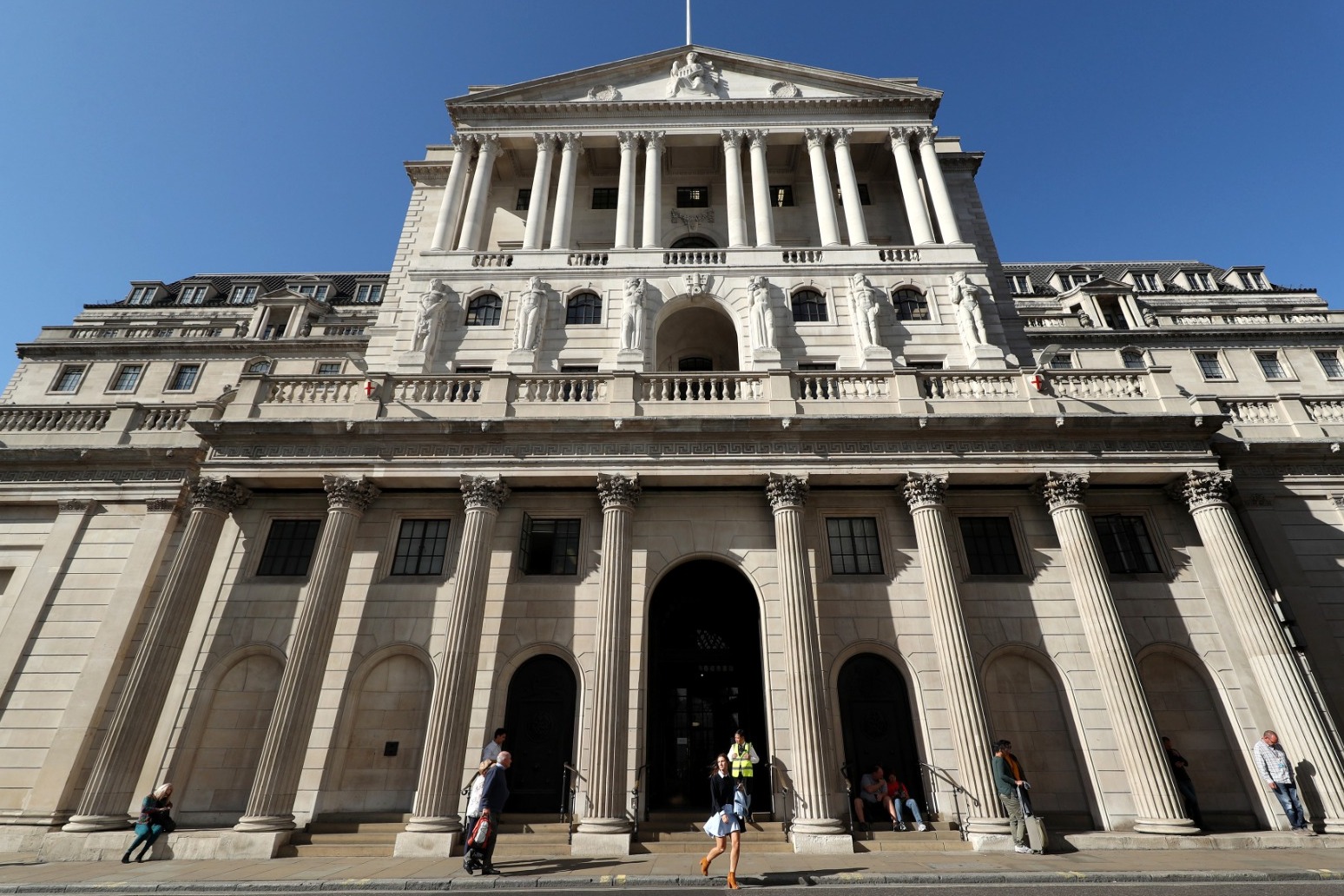 The Bank of England has warned that inflation will soar further this year, but insisted surging prices will only be temporary as it kept interest rates on hold.

Latest economic forecasts from the Bank show it expects inflation to pick up to 4% in 2021, against a previous prediction for a peak of 2.5%.

This is double the Bank’s target, but it insisted the cost pressures will prove “transitory” and that inflation will return to 2% in the medium term.

Minutes of the decision showed members of the Bank’s Monetary Policy Committee (MPC) voted unanimously to hold rates at 0.1%.

One policymaker – Michael Saunders – voted to cut its £895 billion bond-buying quantitative easing (QE) programme by £45 billion amid fears over the threat of sharp hikes in inflation, but was outvoted by the majority of the committee.

However, the MPC stressed that some “modest tightening” of monetary policy is likely to be needed in due course to cool inflation, signalling that action may be on the way.

The Bank said: “The committee’s central expectation is that current elevated global and domestic cost pressures will prove transitory.

“Nonetheless, the economy is projected to experience a more pronounced period of above-target inflation in the near term than expected in the May Report.”

The Bank kept its growth forecast at 7.25% for 2021, as it said gross domestic product (GDP) was set to have risen by a better-than-expected 5% in the second quarter, but will slow to around 3% – weaker than first forecast – in the third quarter.

The 2021 prediction would still mark the fastest growth since the Second World War.

The Bank said: “GDP is projected to recover further over the remainder of the year, reaching its pre-pandemic level in (the fourth quarter of) 2021, with demand growth boosted by a waning impact from Covid.

“Further out, the pace of GDP growth is expected to slow towards more normal rates, partly reflecting the gradual tightening in the stance of announced fiscal policy.”

The Bank’s downgrade to third-quarter growth forecasts comes as the Delta Covid-19 variant has affected spending following a surge in pent-up demand between April and June as restrictions eased.

It said the new variant and voluntary social distancing could pose a risk to the growth outlook, although it added that if recent improvements in new cases continues this might boost GDP prospects.

The split vote on QE confirms that members of the Bank’s MPC are at odds over the need to swiftly remove some of its economy-boosting measures and whether surging inflation is temporary.

The Bank’s former chief economist Andy Haldane had been a lone voice calling for a £50 billion QE cut before he left the committee after the June meeting.

The move for another policymaker to back an immediate cut to QE comes amid fears that rocketing inflation could become more entrenched, after recent figures showed it jumped to its highest for almost three years in June, at 2.5%.

The Bank outlined its approach to removing economy-boosting measures when necessary, saying it would start to unwind QE when the interest rate reaches 0.5%, which is lower than the previous threshold.