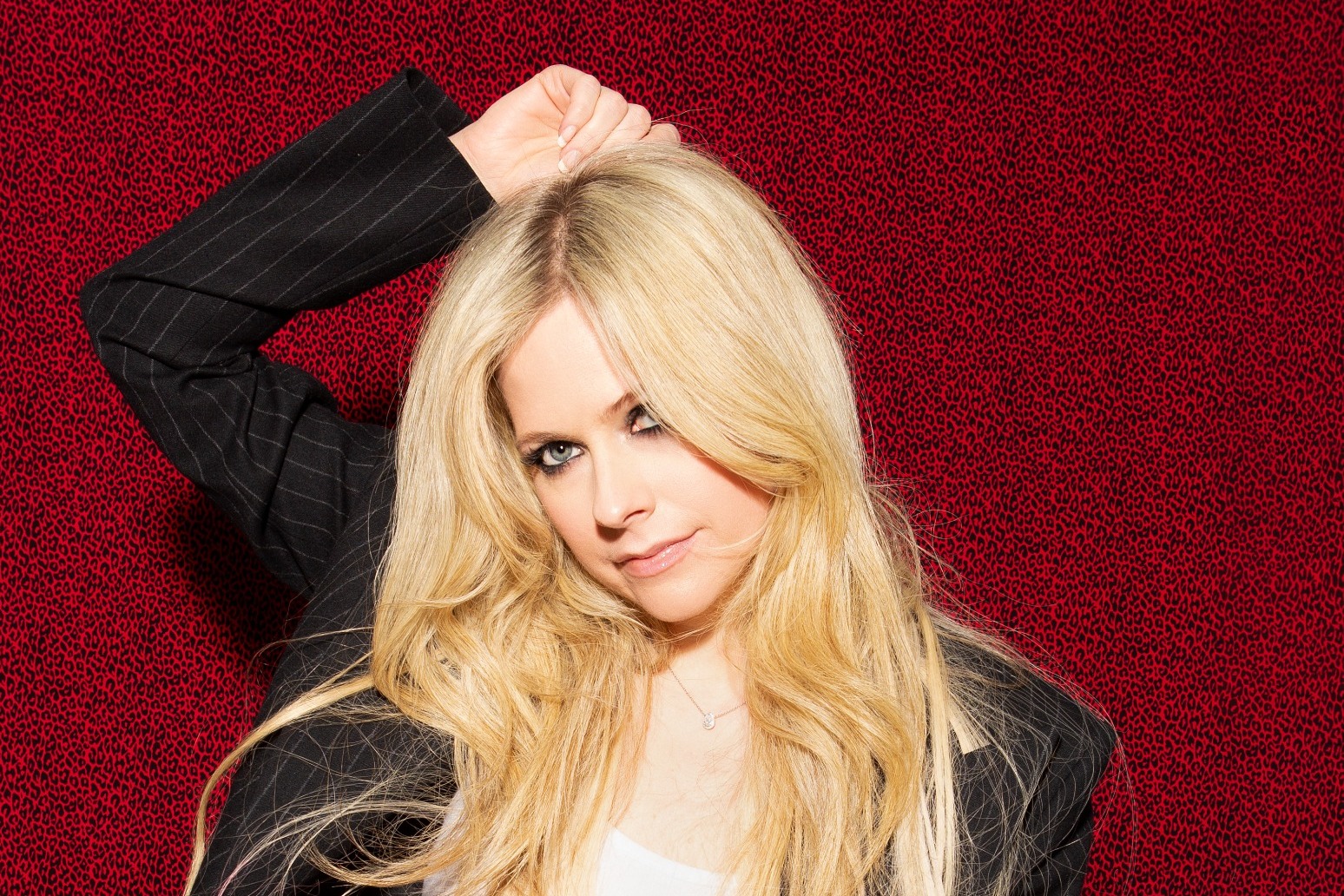 Avril Lavigne has confirmed she has started work on a film version of her hit song Sk8er Boi.

The Canadian pop-punk singer, 37, said she was meeting with production companies and writers, and planned to serve as producer on the project.

Appearing on After School Radio on Apple Music Hits, she also invited show host Mark Hoppus, from US rockers Blink-182, to cameo in the film.

Lavigne recently signed a new deal with DTA Records, which is run by Hoppus’ bandmate Travis Barker, and has been cited as a key influence for a new generation of stars such including Drivers License singer Olivia Rodrigo.

She said: “Actually, I’m going to turn the song into a film. I’m in the process of putting together a film right now for it.

“That’s a lot of work, I’ll tell you. Meeting with production companies, I have my storyline and my idea and then assembling a team, talking and meeting with different writers.

“And then I get different pitches and then I talk to them.

“So I found someone right now that I’m digging. And so I think we’re moving forward.

“And then once the script’s written, I’m just producing and overseeing the whole project. But will you make a cameo?”

At the height of her fame in the 2000s, Lavigne scored three number one albums in the UK and released a series of hit singles including Complicated and Girlfriend.

Sk8er Boi was released in September 2002 and told the story of a young girl who rejects the advances of a skateboarding “punk” who wears “baggy clothes”, despite harbouring a secret crush on him.

While he becomes a successful musician playing on MTV, she ends up unhappy and alone.