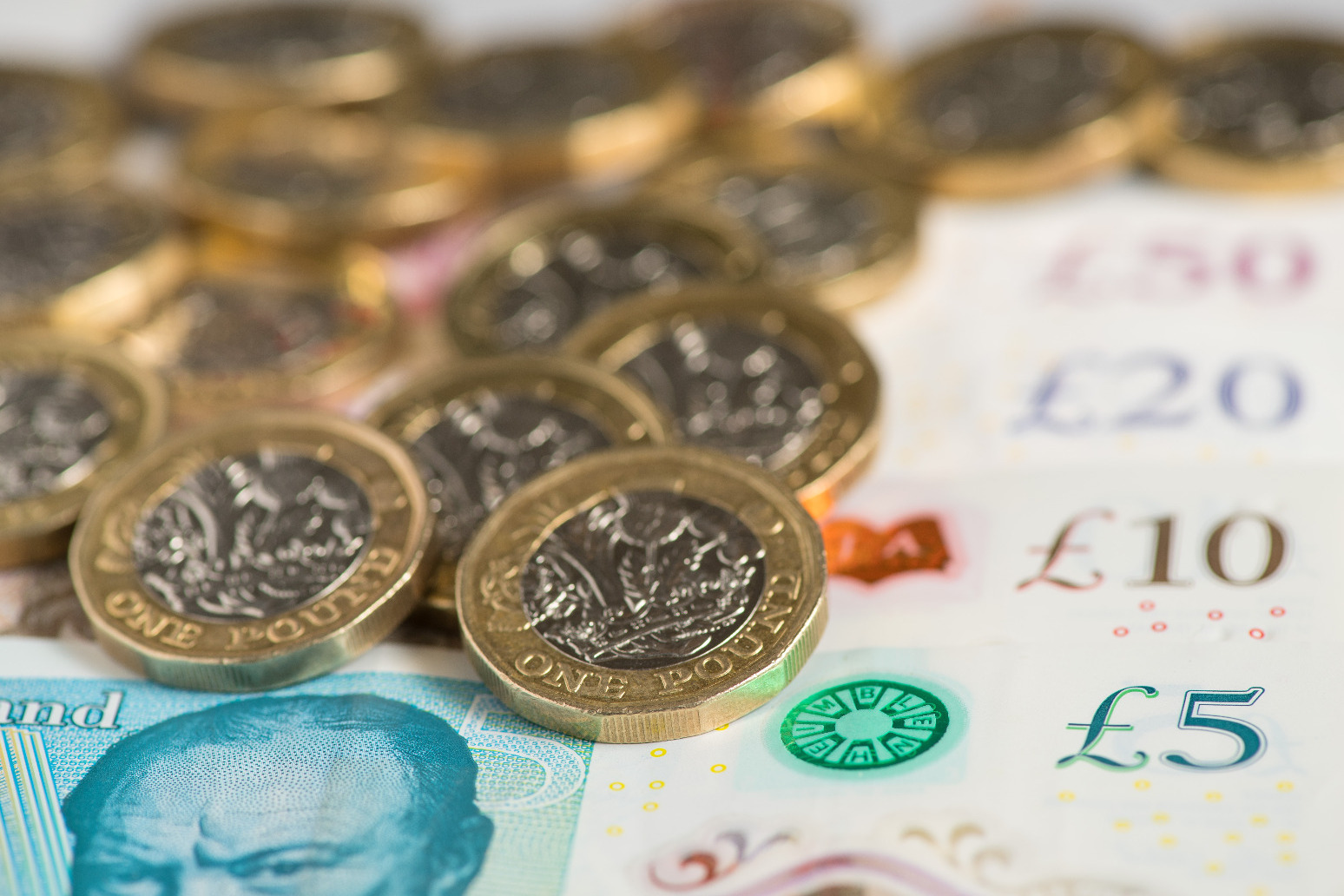 That’s according to the environmental charity WWF

The Government’s autumn spending package unveiled ahead of Cop26 included £55 billion that undermines climate goals and drives up emissions, campaigners have said.

A “net zero test” run by the charity to see how the spending package aligned with efforts to reduce emissions to zero overall by 2050 found investment in new “climate-positive” policies would be undermined by spending on areas that support pollution.

These policies, including investment in new roads and the cut to air passenger duty for domestic flights, account for some £55 billion over four years.

The majority of positive climate spend focuses on research and development, which has uncertain benefits and does not deliver the near-term emissions reductions of more “shovel-ready projects”, such as a properly funded energy efficiency retrofit programme, the analysis said.

Most of the spending is “neutral”, rather than actively supporting the green transition.

Overall the package is expected to drive up greenhouse gas emissions by 38 million tonnes over the next four years, WWF said.

While it has the potential to reduce net emissions by 745 million tonnes, that would be over a 25-year period and assumes future spending decisions align with net zero targets.

The reduction is less than 12% of what is needed to bring the UK in line with climate advisers’ pathway for hitting the net zero target.

WWF is calling on the Government to adopt a net zero test for all future budgets and spending reviews to ensure spending is in line with climate targets and to protect the UK from facing greater costs due to inaction or delay on global warming further down the line.

Isabella O’Dowd, head of climate change at WWF, said: “The science is clear: without urgent action we face climate catastrophe.

“The latest UK Government spending package was a missed opportunity to prioritise the deep, rapid emissions cuts we urgently need and instead risks relying on technologies of the future to drive down emissions.

“Adopting a net zero test will help to lock in a climate-positive trajectory as well as improve transparency, ensuring future public spending adds up to a greener future.

“Investing to cut emissions as quickly as possible is also cost effective, reducing our reliance on volatile fossil fuels, creating green jobs and increasing the UK’s resilience to the physical and economic impacts of climate change.”