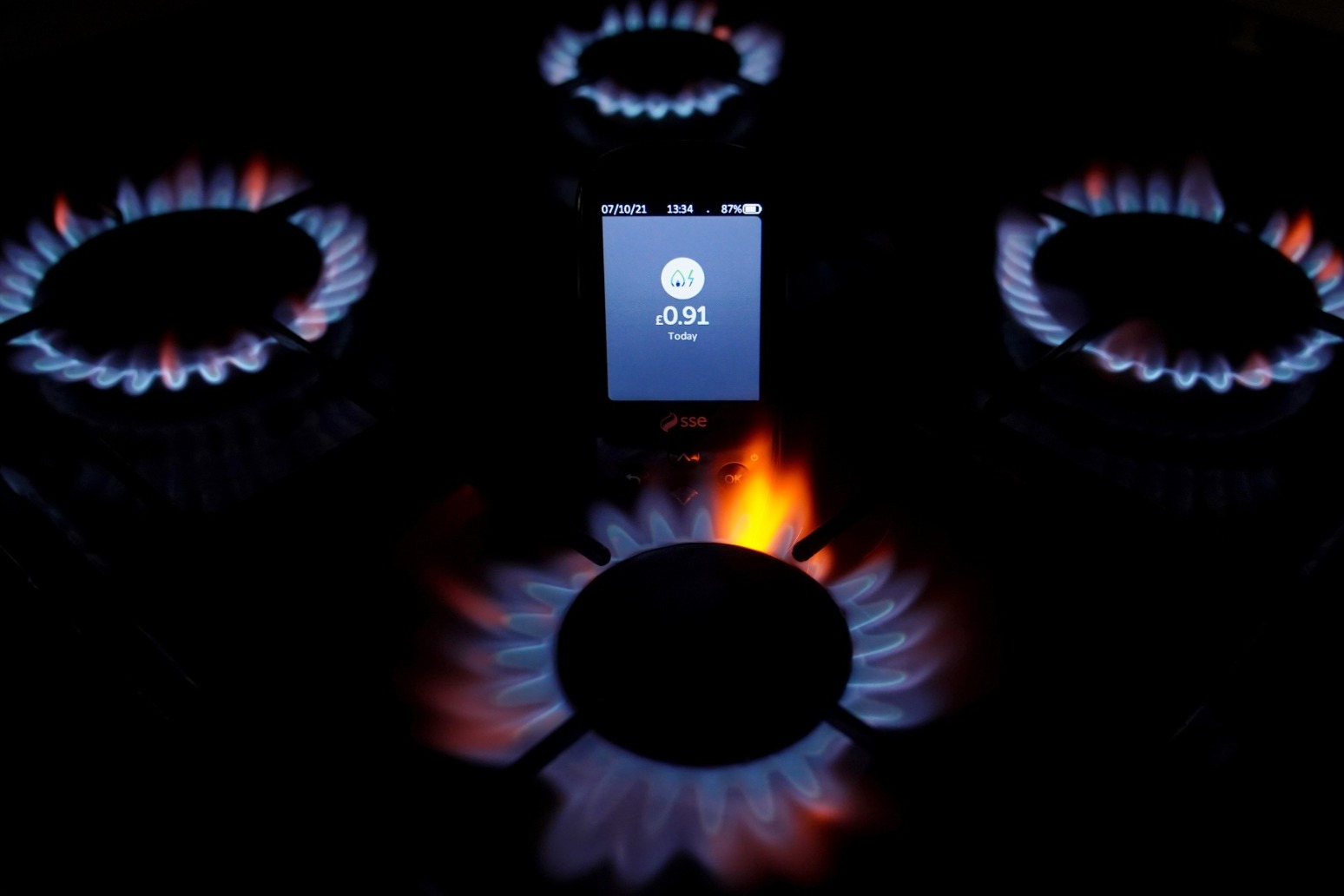 It’s according to the boss of energy regulator Ofgem

Households can expect to see a “significant rise” in their bills when the price cap review takes place in February, according to the boss of energy regulator Ofgem.

Chief executive Jonathan Brearley told BBC Radio 4’s Today programme: “We can’t predict everything, and the wholesale market, as we’ve seen, has gone up and down extremely quickly so we can’t predict fully what that will be.

“But, looking at the costs that are in the system, we are expecting a significant rise in April.”

However, he said the regulator will not change the cap from its current levels until then.

He added: “This is a really concerning time for customers … We understand how difficult it is.

“The price cap is there to protect customers against unfair profits, but legitimate costs do have to be passed through.”

Bills are expected to rocket this winter for consumers whose fixed-term contracts are coming to an end.

And in April next year, the price cap, which applies to around 14 million households across the UK, will rise again.

Experts at Cornwall Insight expect the price cap to increase from the current level of £1,277 per year, already a record, for an average household, to £1,559 per year.

The latest warning from Ofgem comes as Business Secretary Kwasi Kwarteng met leaders from industries that use a lot of energy to speak about the rising costs of gas, amid separate warnings of a steep rise in bills for consumers.

The minister discussed the ongoing spikes in costs with the Energy Intensive Users Group (EIUG), which represents industrial sectors with the heaviest energy consumption in the UK.

UK gas prices have increased dramatically since the start of the year, and reached an all-time record earlier this week.

It has put pressure on businesses which rely on burning gas to run their manufacturing plants – as the gas price goes up, so too do their costs.

Following the meeting, EIUG said that the Government must act to ensure that UK manufacturers are not at a disadvantage to those abroad.

EIUG’s chairman, Dr Richard Leese, said: “Our message to the Secretary of State was for prompt and preventative measures to help avoid recent production curtailments in the fertiliser and steel sectors being replicated in other areas this winter.

“EIUG will work with Government to avoid threats both to the production of essential domestic and industrial products, as well as an enormous range of supply chains critical to our economy and levelling up the country.”