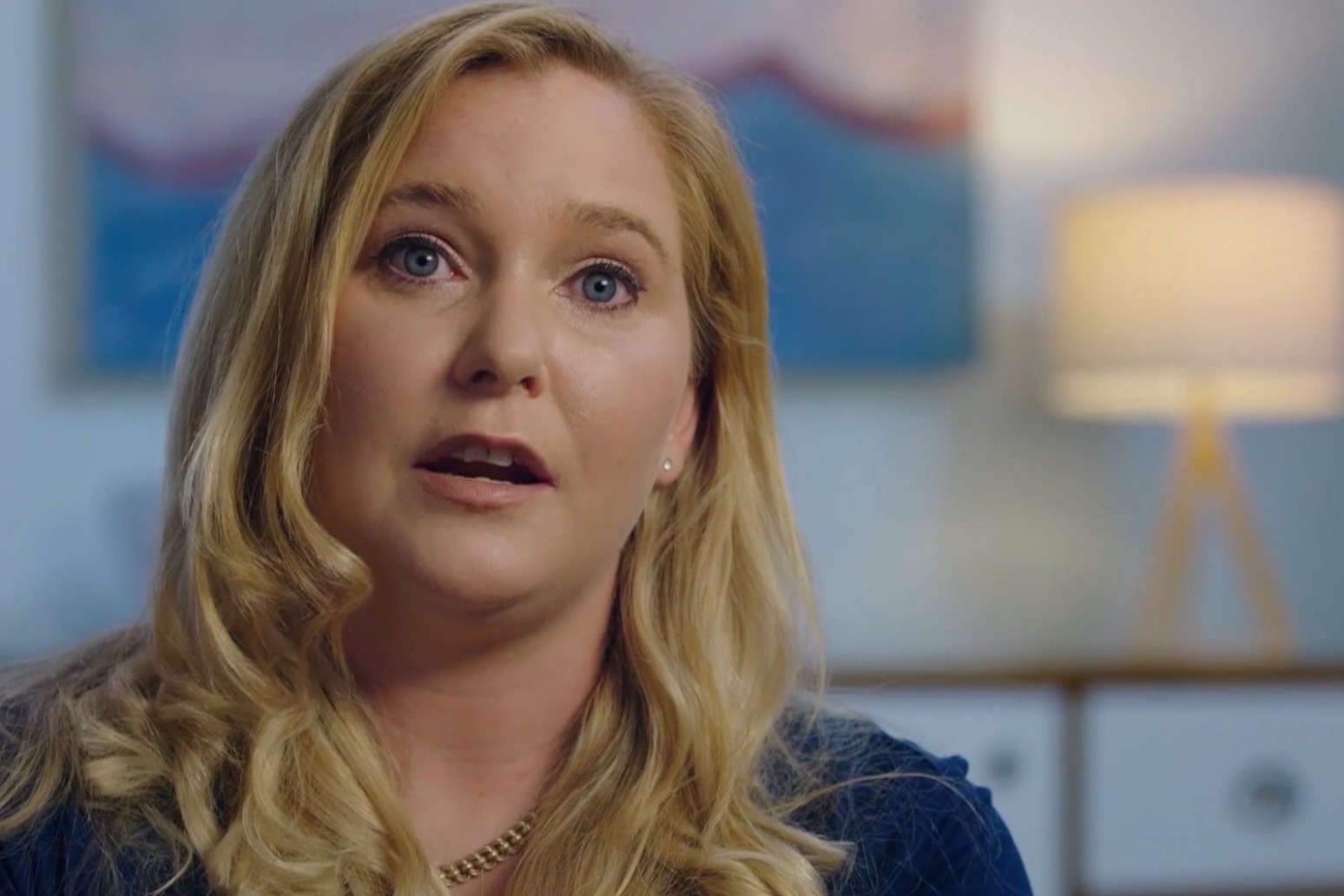 The Duke of York’s accuser waived her right to sue him for sexual abuse when she signed a 500,000-dollar settlement agreement, a US court has been told.

Andrew’s lawyer, Andrew B Brettler, argued during a video conference hearing that the confidential agreement Virginia Giuffre entered into with Jeffrey Epstein, who she claims trafficked her to have sex with the duke, ended her right to pursue anyone else.

The document, made public on Monday, detailed how Andrew’s accuser received a 500,000 US dollar (£370,000) payout in 2009 and agreed to “release, acquit, satisfy and forever discharge” disgraced financier Epstein and “any other person or entity who could have been included as a potential defendant”.

In the hearing, convened to discuss a motion brought by Andrew’s lawyers to end the civil lawsuit, Mr Brettler said about the settlement: “I don’t know who would be included in other potential defendants – if it weren’t all of the other people who… Giuffre alleged abused her.

“She could have sued them and she did not and therefore she waived her rights to sue them when she entered into the 2009 release agreement and accepted the money from Mr Epstein.

“She did not return that money when she decided to file this lawsuit.”

Ms Giuffre is suing the Queen’s son for allegedly sexually assaulting her when she was a teenager. She is seeking unspecified damages, but there is speculation the sum could be millions of dollars.

She claims she was trafficked by Epstein to have sex with Andrew when she was aged 17 and a minor under US law.

Andrew has denied all the allegations.

During the hearing there was legal discussion about the meaning of “potential defendant”, with Mr Brettler telling Judge Lewis A Kaplan it was “someone who was not named as a defendant but could have been”.

The lawyer added that a potential defendant would be someone Ms Giuffre, also known as Virginia Roberts, knew that she had “claims against at the time that she filed the lawsuit” in 2009.

In response the judge said “potential” was a word in which neither he nor Mr Brettler could “find any meaning at all”.