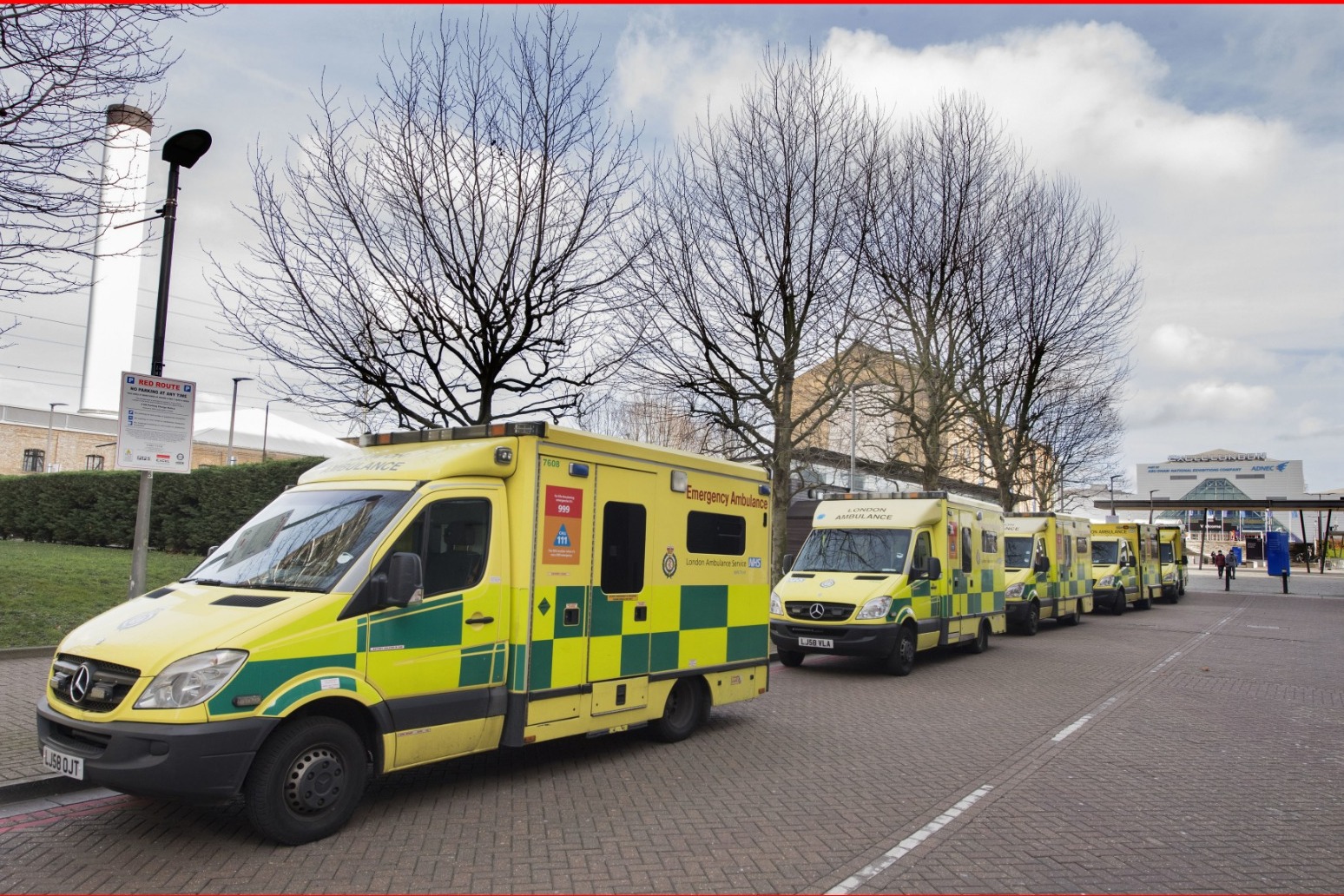 Three out of four ambulance staff are at “breaking point”, suffering low morale.

Three out of four ambulance staff are at “breaking point”, suffering low morale and calling for better protective equipment, a new study suggests.

The GMB union said almost two out of three of 2,000 of its members surveyed said they believed their PPE should be upgraded.

Three out of four respondents said ambulance workers were at “breaking point”, with the crisis much worse than when the lockdown first started last March.

– “People are dying waiting for ambulances whilst crews are stuck at hospital with Covid-confirmed patients.”

– “We had a taxi pull up in an ambulance bay with a dead male while his wife was shouting for help.

“In 24 years in the ambulance service I’ve never ever seen staff sat on station at the start of the shift so frightened (almost to tears) to go out on an ambulance.”

“Staff overwhelmed – calls waiting are in their hundreds for hours on end with little or no resources to send.”

GMB national officer Rachel Harrison said: “This cannot go on – something has got to give.

“Ambulance staff are going off sick in droves while the service collapses around them, despite their heroic efforts.

“A massive 93% are crying out for better protection, the PPE they are given just isn’t fit for purpose, and is a massive factor in why the situation is so desperate.

A Department of Health and Social Care spokesman said: “The safety of NHS and social care staff including paramedics has always been our top priority and we continue to work round the clock to deliver PPE that helps protect those on the front line.

“Guidance on the safest levels and standards of PPE is written by experts and agreed by all four UK chief medical officers.

“Our guidance is kept under constant review based on the latest evidence.”