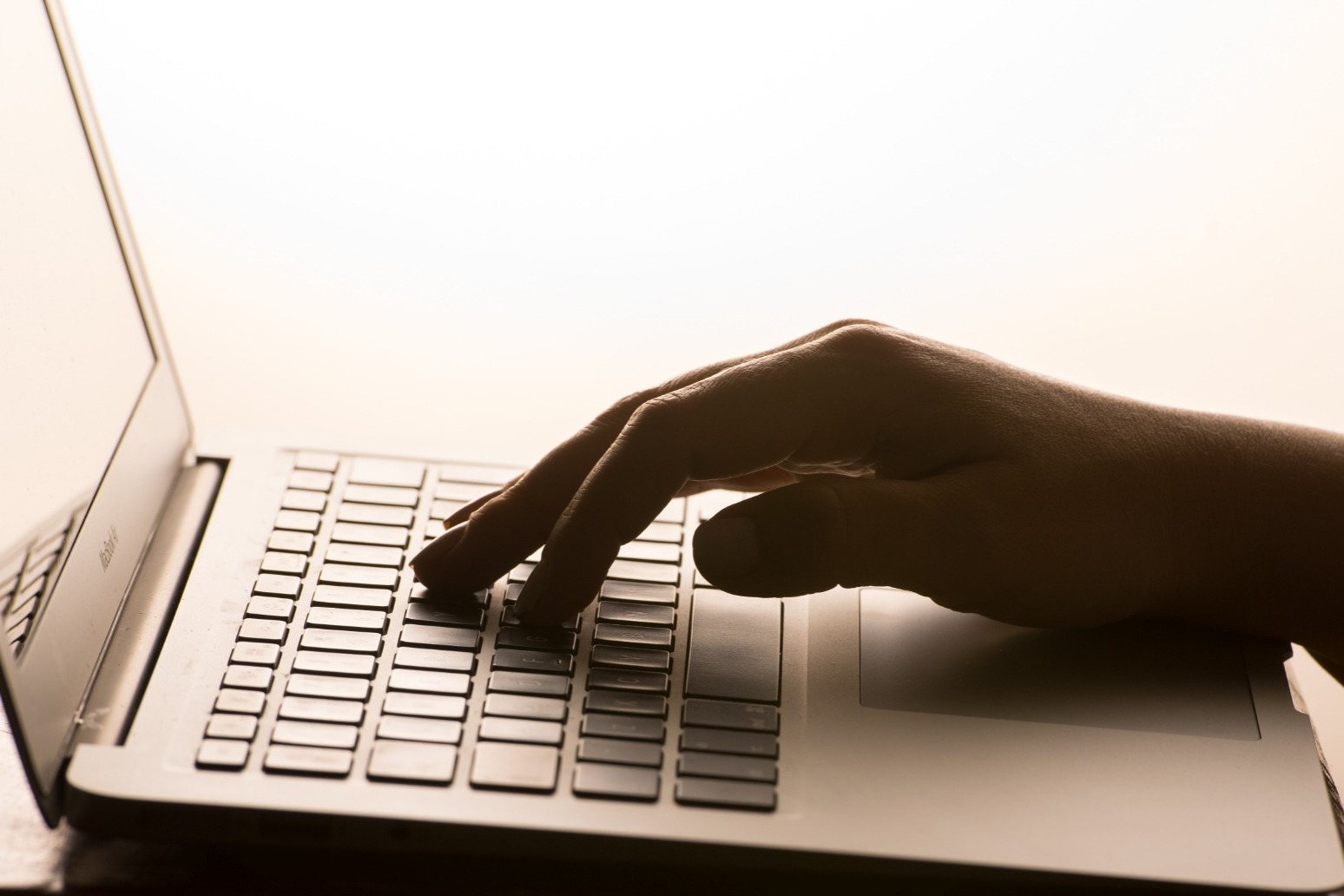 Almost two million more premises across rural parts of England will be plugged into superfast internet as part of the Government’s £5 billion gigabit upgrade plan.

The Culture Secretary has announced that a further 1.85 million additional premises across 26 English counties will get access to gigabit speed internet, equivalent to 1,000 megabits per second.

It comes after the first areas to benefit from the multibillion-pound broadband upgrade – a key part of the Prime Minister’s so-called levelling up agenda – were revealed in March, including Cornwall, Cumbria, Essex and Northumberland.

The speeds will allow users to download a HD movie in less than 30 seconds and lay the foundations for next-generation tech such as 8K-quality video streaming, according to the Department for Culture, Media and Sport (DCMS).

The investment is part of Boris Johnson’s target of achieving at least 85% gigabit-capable UK coverage by 2025, with officials stating that the Government is “on track” to meet the commitment.

As part of this second announcement, almost half a million premises in Shropshire, Norfolk, Suffolk, Worcestershire, Hampshire and the Isle of Wight will be among those to benefit, with work due to start in 2022.

Monday’s announcement takes the total number of houses, businesses and public facilities set to benefit to 2.2 million, the department said, with more areas expected to be announced.

Culture Secretary Oliver Dowden said: “Project Gigabit is our national mission to level up rural areas by giving them the fastest internet speeds on the market.

“Millions more rural homes and businesses will now be lifted out of the digital slow lane thanks to our mammoth £5 billion investment and one of the quickest rollouts in Europe.

“This broadband revolution will create jobs, power up businesses and allow everyone to access vital services at lightning fast speed, helping us build back better from the pandemic.”

Project Gigabit has allocated £24 million to roll out gigabit broadband in 10 local authority areas in Northern Ireland, while 234,000 homes and businesses in Wales have been confirmed as in scope to receive upgrades through the programme, DCMS said.

A further £4.5 million will go towards helping thousands of people in central Scotland get next-generation connections.

The UK Government investment will be on top of the “tens of millions of premises” that broadband firms are connecting through commercial rollouts, officials said.

Labour’s shadow culture secretary Jo Stevens said: “The Conservatives are keeping the UK in the digital slow lane with their broken promises on the gigabit rollout, shifting their targets again and again.

“Conservative dither and delay is harming our digital infrastructure and our economy.”

Rocio Concha, policy and advocacy director at consumer choice group Which?, said: “The coronavirus crisis has highlighted how vital fast and reliable broadband is, so it’s good to see the Government prioritise more rural areas which have suffered for too long with poor internet connections.

“The Government should clarify when these communities will actually be able to benefit from these connections, as consumers are relying on the internet more than ever and improving connectivity will play an important role as we recover from the pandemic.”