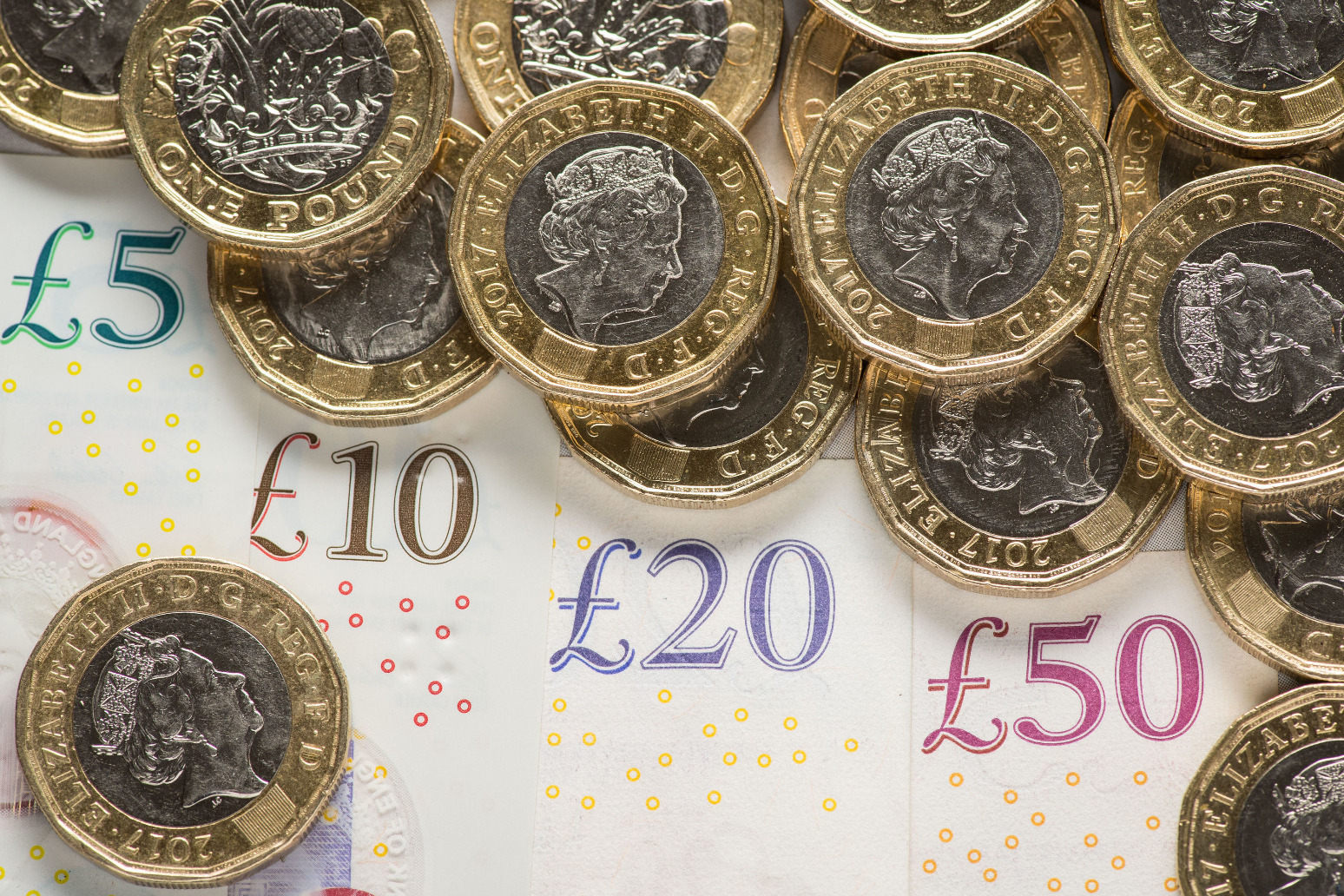 That’s according to Macmillan Cancer Support

More than four in five (83%) people with cancer in the UK face a “price tag” made up of additional living costs or a loss of income, according to a charity.

For those affected financially by cancer, this cost amounts to an average of £891 a month on top of their usual spending, Macmillan Cancer Support said.

More than one in three (39%) are severely financially affected by their diagnosis – among this group, the average financial impact reaches more than £1,000 a month (£1,038).

The financial hit can come from an array of extra and often unexpected needs, as well as a drop in earnings if people are less able to work.

Over half of people (54%) with cancer see an increase in day-to-day living costs, with over a quarter (28%) experiencing extra costs travelling to and from their appointments and around one in six (17%) facing higher household fuel bills, Macmillan said.

Three-quarters (75%) of people with cancer suffer a loss of income, it added.

One in nine people with cancer (11%) said their household finances have been affected by Covid-19 in recent months.

Macmillan is urging anyone experiencing the financial impact of cancer to access support available through the charity, including financial, emotional and practical guidance through its support line.

She said: “I had to face the price tag cancer came with, including driving 40 minutes to hospital appointments, and buying new bras following my lumpectomy and hats to cover my hair loss.

“Until I was put in touch with my Macmillan adviser, Cathy, I felt like I was really paying the price of cancer, way beyond the impact on my health.

“Macmillan’s finance teams helped me sort out my benefits, reduce bills with my energy supplier and get on a special priority list with my water company.”

Carrie Whitham, head of operations for money and work support at Macmillan Cancer Support, said: “Even before Covid-19 we were receiving more and more calls to our support line from people living with cancer, worried about the financial impact of their diagnosis.

“The pandemic has supercharged these concerns.”