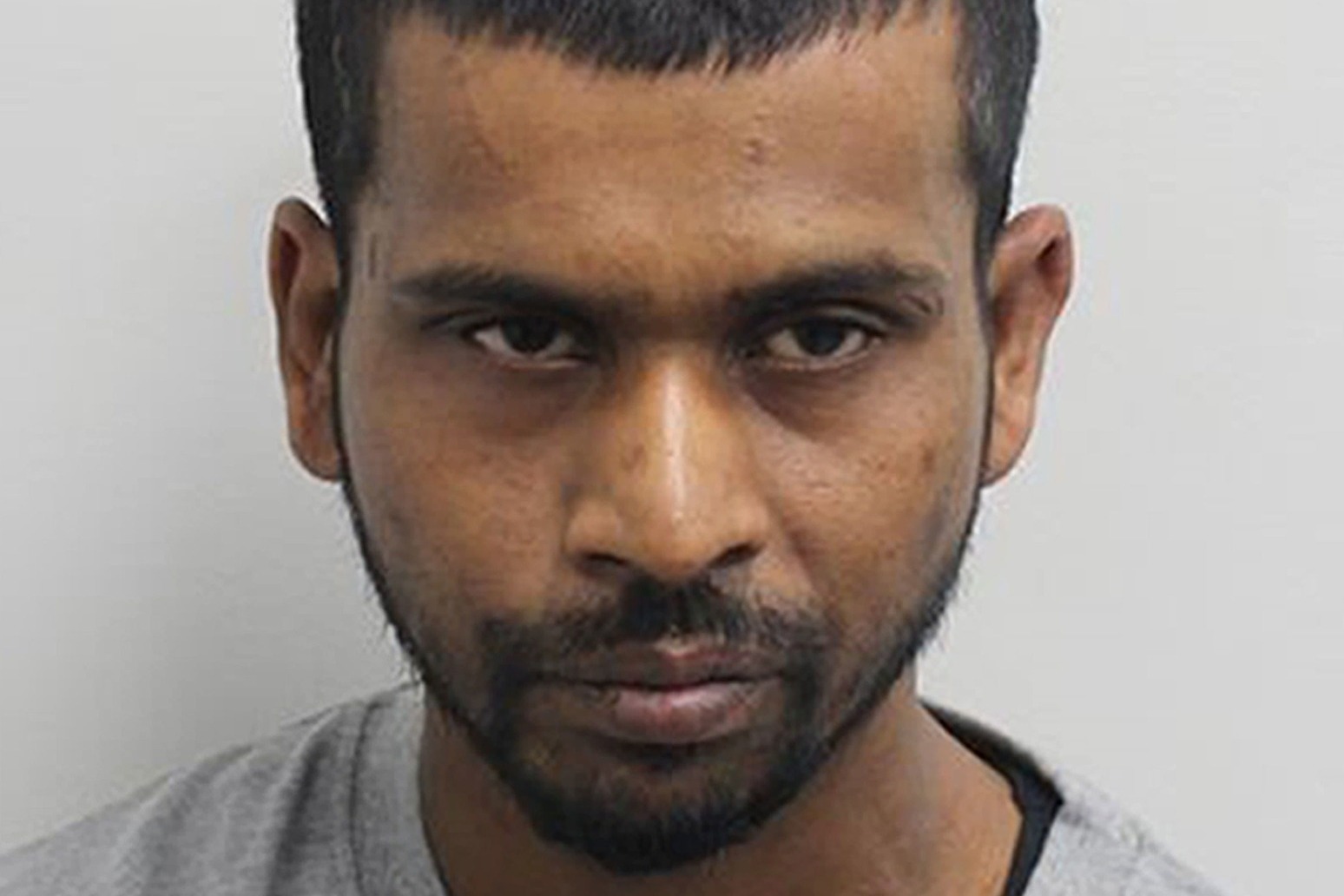 A man has been jailed for more than 12 years after admitting to stabbing an emergency services worker in the heart.

A man has been jailed for more than 12 years after admitting to stabbing an emergency services worker in the heart.

Scotland Yard said in a statement that Mohammed Alinoor Uddin, 36, of Well Street, Tower Hamlets, had been sentenced to 12 years and nine months in prison after he pleaded guilty to wounding with intent as well as battery of an emergency worker.

Uddin was charged with attempted murder after police were called to Turner Street in Whitechapel at 2.05pm on October 12 to reports of men fighting.

The 34-year-old emergency worker was stabbed in the heart while trying to stop Uddin and another man fighting.

An off-duty officer, Pc Matt Evans, was walking down the road and ran to help, which caused Uddin to flee.

Mr Evans gave chase and caught the guilty man, who bit the West Midlands officer but was able to be restrained until more officers arrived to assist.

The victim required ongoing medical treatment but has since made a full recovery, Scotland Yard added.