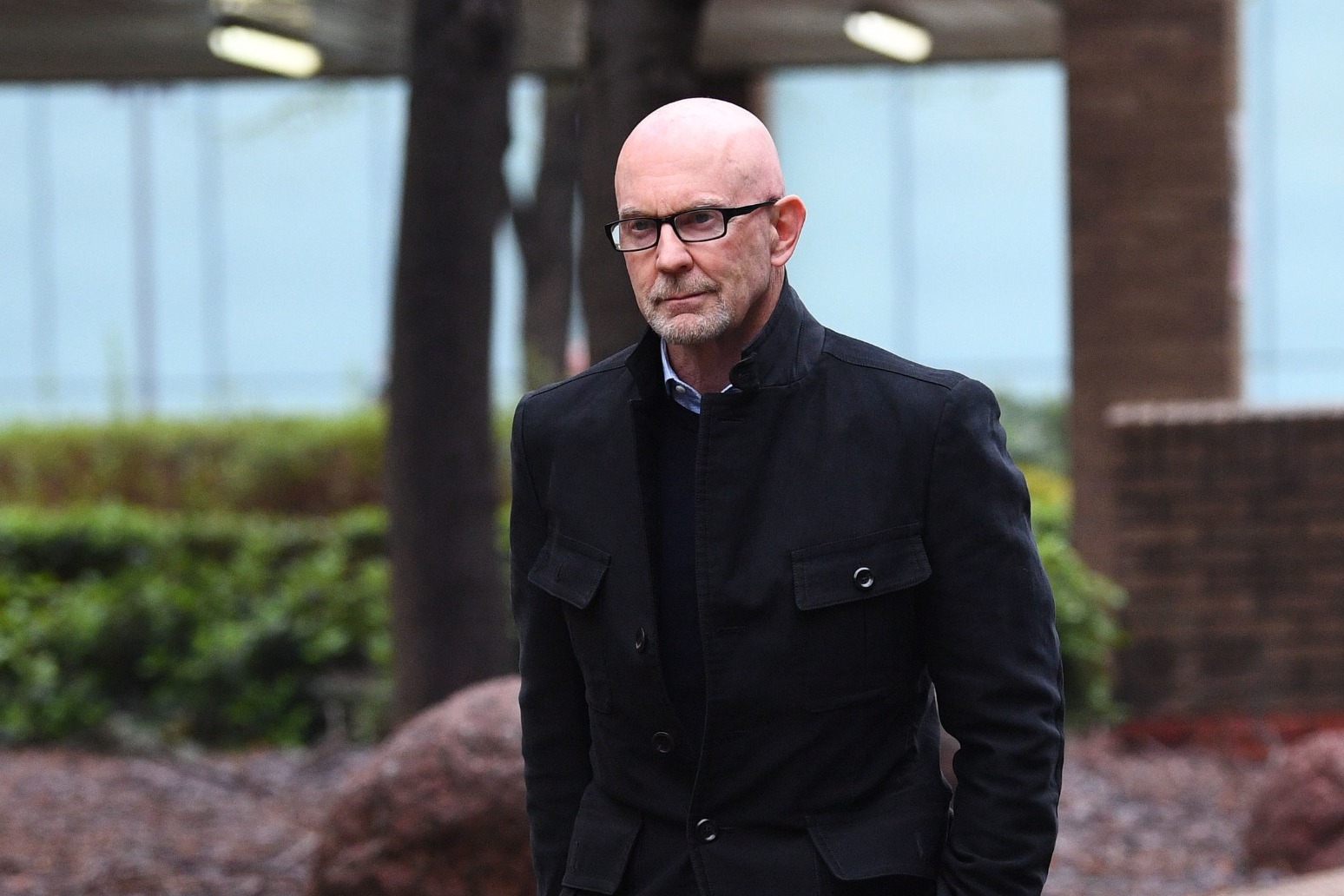 Three former Barclays bosses have been cleared of fraud over a £4 billion investment deal with Qatar at the height of the banking crisis. Scotsman Roger Jenkins, 64, was said to be Barclays' "gatekeeper" to the wealthy Middle Eastern state, and in 2008 helped the bank with two large capital raisings to avoid a government bailout.

In June, Barclays secured £4.4 billion, with £1.9 billion invested by Qatar, followed by a second tranche in the autumn of £6.8 billion, of which £2.05 billion was from Qatar.

The Serious Fraud Office (SFO) alleged the lucrative terms given to Qatar, including an extra £322 million in fees, were hidden from the market and other investors through bogus advisory service agreements (ASAs).

But multi-millionaire Jenkins, who was linked to a string of glamorous women including supermodel Elle MacPherson, was on Friday acquitted of fraud, alongside former colleagues Thomas Kalaris, 64, and Richard Boath, 61 at the Old Bailey.

The jury of seven women and five men deliberated for around five-and-a-half hours following a five-month trial.

At the time of the alleged fraud, each of the defendants held very senior positions at Barclays, jurors heard.

The defendants denied wrongdoing, with Bill Boyce QC, for Boath, describing the allegation as "preposterous".

Mr Boyce told jurors: "The SFO have to prove that Roger Jenkins and Sheikh Hamad agreed a sham contract … this despite the fact that it was obvious to both sides that a long-term strategic relationship was in both their interests."

Jenkins was also acquitted of two similar offences dated between September 1 2008 and November 30 2008.

Jurors were told that a fourth man, Christopher Lucas, had been found unfit to face trial due to illness.

The very best songs from the 80s to today, non stop and commercial free !!