London underground workers to be balloted on strikes in pay row 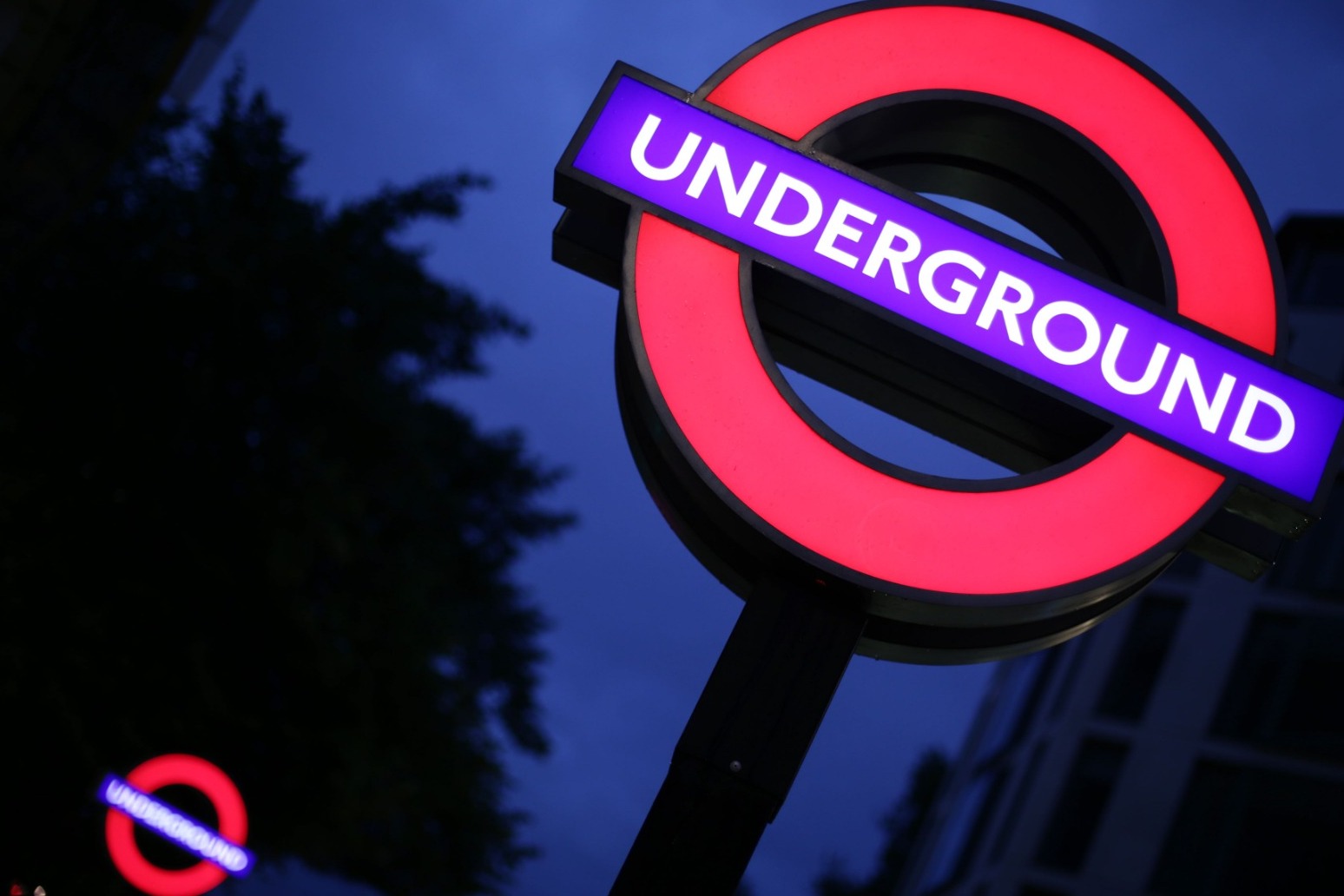 London underground workers to be balloted on strikes in pay row

Thousands of Tube workers are set to be balloted for strikes in a long-running dispute over pay. The Rail, Maritime and Transport (RMT) union said it is moving to a ballot of 10,000 staff across London Underground for strikes and other forms of industrial action after more than a year of negotiations.

The union said LU had failed to produce an offer on pay that meets the "very reasonable" demands of the workforce.

The RMT said it is "angry and frustrated" at the impasse and called on Mayor Sadiq Khan and his Transport for London officials to lift a cap on pay and allow a deal to be done.

Staff are putting in enormous efforts to keep London moving against a backdrop of "overcrowding, creaking infrastructure and surging levels of violence and assaults", said the union.

The ballot timetable will be announced soon and the RMT said a campaign for a massive yes vote is already under way.

General secretary Mick Cash said: "After over a year of intensive talks aimed at reaching a negotiated settlement on Tube pay, RMT reps are angry and frustrated that London Underground have now stalled that process and failed to come up with an offer that would fully recognise the efforts of their workforce.

"London is a wealthy business centre and those staff who work round the clock to keep the city moving deserve their fair share.

"The preparations for the ballot are well under way and we will be campaigning hard for a massive yes vote."

Members of the train drivers' union Aslef on London Underground are also being balloted for strikes over the same issue.