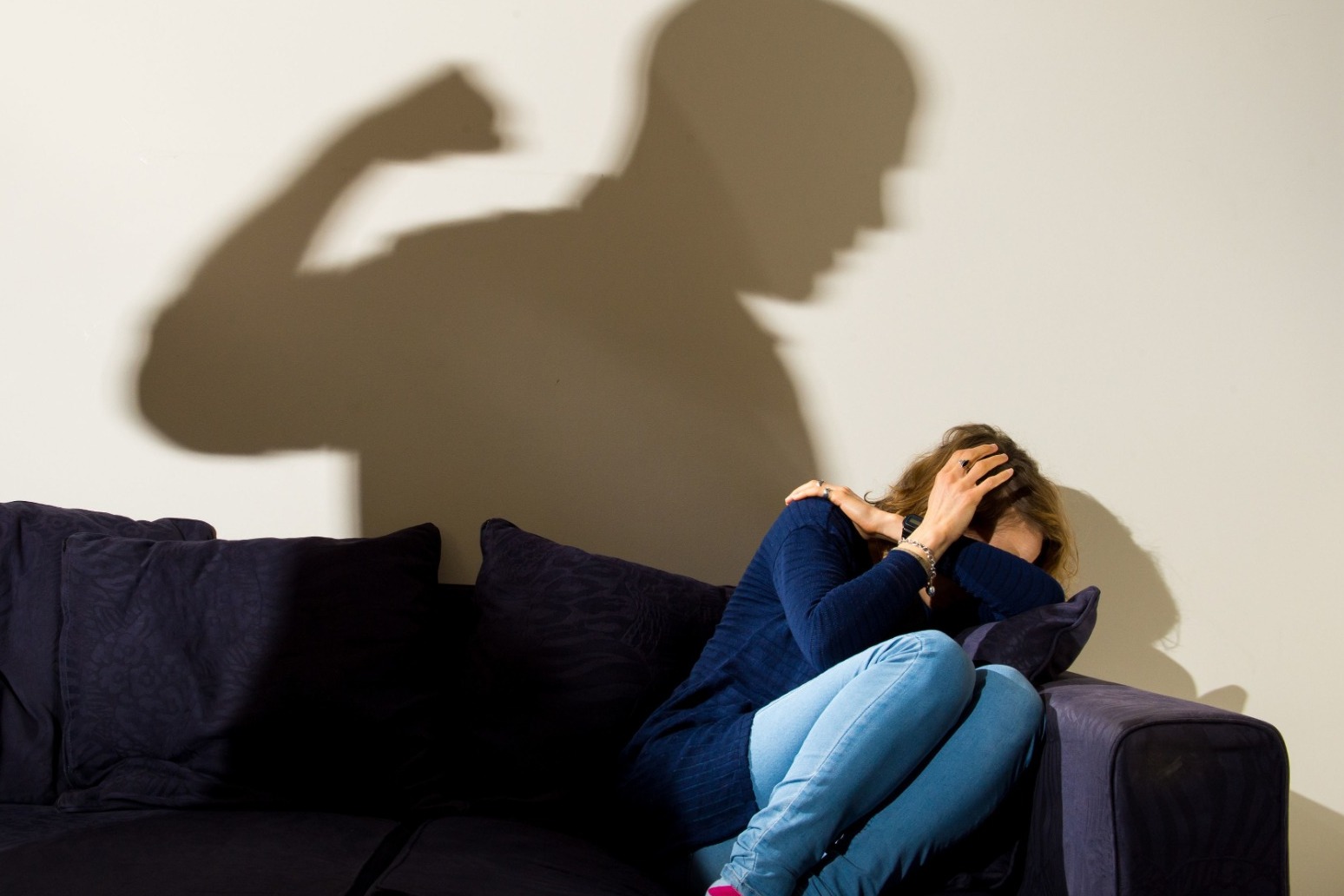 Nearly half of survivors of domestic abuse have had their post intercepted, opened or hidden by the perpetrator, according to Citizens Advice. This can mean they may miss bill payments and medical treatment, drop down waiting lists, and are cut off from vital support networks including family members and friends.

The charity found that 47% of survivors have had post go missing in this way.

People spoken to by the charity have missed out on cancer treatments and faced thousands of pounds-worth of debt from unpaid bills.

Perpetrators will use information they find in survivors' letters to discredit them in the eyes of certain services, to financially abuse them – potentially leaving them with a poor credit rating – and to control and monitor their movements.

Citizens Advice has heard about perpetrators applying for loans in the survivor's name, intercepting applications and paperwork for credit cards, mortgages, loans, and transfers of ownership, and forging the survivor's signature.

In one case highlighted in the report, a woman received a call from HM Revenue and Customs (HMRC) to say she had been fined after not responding to its letters about her self-assessment.

She searched her home and found a suitcase containing around 600 letters, including ones about changes to her work pension scheme, which had been hidden.

Another survivor had missed hospital appointments for her son's epilepsy as a result of the appointment letters being hidden. She felt unable to explain why to the hospital, which made her worry about losing her children.

One in four women and one in six men will experience domestic abuse in their lifetime, the charity's report said.

It also raised concerns that, despite data protection rules, four in 10 (40%) survivors had their new address disclosed to the perpetrator, perhaps by a school or local authority body.

The figure increased to more than half (52%) in the case of survivors with children.

Citizens Advice said in one case it has seen, a 35-year-old woman and her children experienced abuse at the hands of her ex-partner.

The woman told the charity: "He was intercepting my post and found I was attending a local women's group. He tried to stop me going and controlled where I could and couldn't go."

She has since moved out of the area.

But Citizens Advice said that some post had mistakenly been sent to her old address, which disclosed her whereabouts.

The woman continued: "He can still find me by going through my post. Though my entire family went through rehabilitation from the abuse it doesn't matter how much you're rehabilitated, post is still an issue."

The charity is recommending that the Department for Business, Energy and Industrial Strategy invests in an "address and collect" service, which would work like a PO Box, provided at post offices. This would ensure people in unsafe or non-traditional living situations have equal access to post.

It also said the Information Commissioner's Office (ICO) should investigate the "significant number of data breaches" that the charity says is putting survivors of domestic abuse at serious risk.

More than 1,000 adults across Britain who have experienced abuse from a partner or family member in the past 10 years were surveyed as part of the research.

Dame Gillian Guy, chief executive of Citizens Advice, said: "It's shocking that domestic abuse survivors are being put at risk of further harm because they can't access their post securely. From social isolation and missed medical appointments to unpaid bills and unauthorised credit, the consequences of post interception can be dire.

"On top of this, it's inexcusable that, even once survivors have left the home where they suffered abuse, they're at risk of having their new address disclosed to their perpetrator.

"We're urging the Government to introduce a secure PO Box system at post offices, and the Information Commissioner to investigate these inexcusable breaches of privacy. It's a vital step to ensure that survivors and their families are able to live without fear."

An ICO spokeswoman said: "There is more work to be done to understand why survivors of domestic violence are suffering further as victims of data breaches.

"Making data protection work for vulnerable people is a priority for the ICO and the law is designed to stop dangerous situations like these happening. We are talking to Citizens Advice and considering how their findings feed into our other work in this area."

A Post Office spokesman said: "We welcome this important research to ensure that everyone has access to vital postal services, particularly in their time of need. We are ready to work with Government on any proposals they may bring forward in this area."